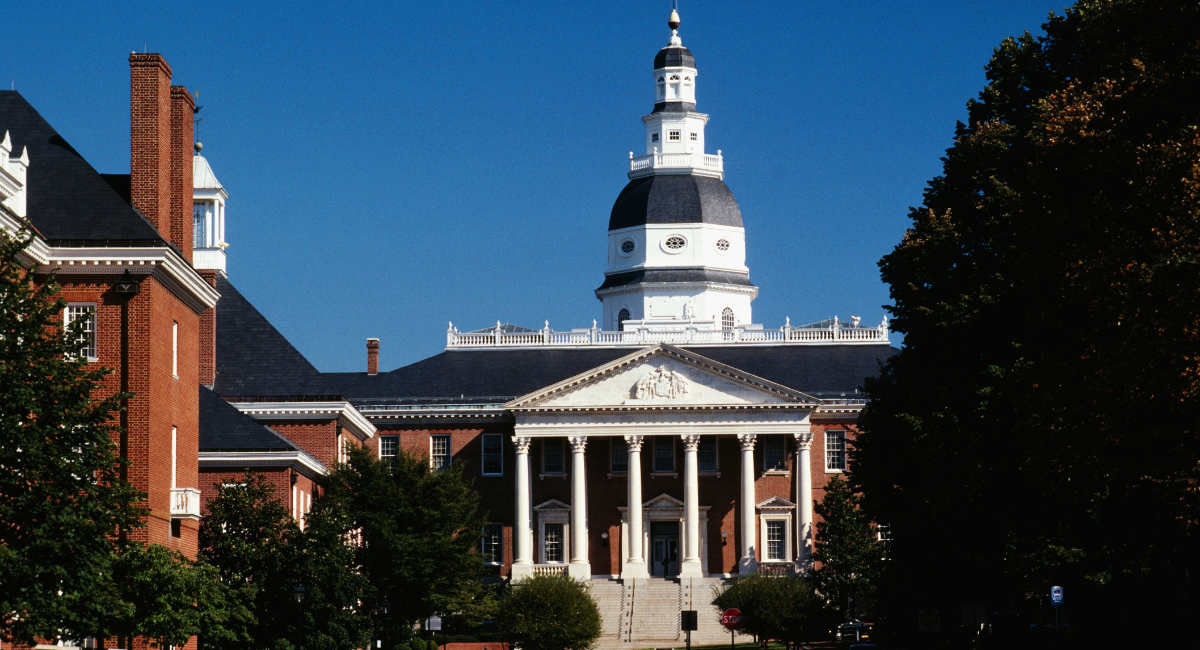 Maryland lawmakers have overridden Gov. Larry Hogan’s veto of a bill that will expand access to abortion in the state.

Gov. Hogan vetoed HB937, or the Abortion Care Access Act, on Friday, April 8, stating that it “endangers the health and lives of women by allowing non-physicians to perform abortions.” The General Assembly is controlled by pro-abortion Democrats, who had enough votes in favor of the bill to override the veto. They argue that Maryland does not have enough abortionists, especially to abort babies of color and babies of low-income women.

The Act had previously passed the Maryland General Assembly at the end of March and will expand the number of abortions in the state by allowing non-physicians to commit abortions, including nurse practitioners, nurse midwives, and physician assistants. The bill would also require state Medicaid and private insurances (those without religious objections) to pay for abortions without a deductible or cost-sharing. In addition, the bill will create an abortion worker training program that will take $3.5 million in state funding annually.

Opponents, however, say the bill will put women at risk.

“The bill risks lowering the high standard of reproductive health care services received by women in Maryland,” wrote Hogan, who has said that while he is personally opposed to abortion, he considers it settled law. “These procedures are complex and can, and often do, result in significant medical complications that require the attention of a licensed physician.”

Opponent of the bill, Del. Haven Shoemaker, the House minority whip, called the bill “the most radical expansion of abortion in Maryland’s history in a state that already has some of the most liberal abortion laws in the country.”

Sen. Mary Beth Carozza also opposed the bill, citing that lowering the standards for abortionists would put the health of abortion-seeking women in Maryland at risk. “Twenty to 30% of post-abortive women suffer from serious prolonged negative psychological consequences,” she said.