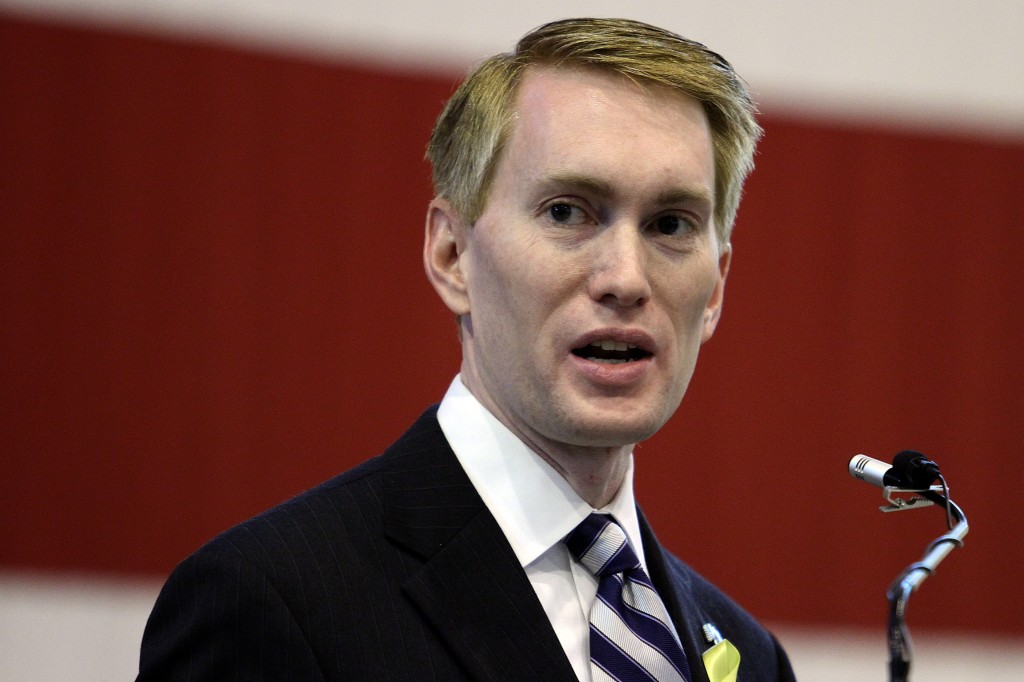 Republican Senator James Lankford of Oklahoma has introduced legislation to protect the conscience rights of any organization with a moral objection to participating in abortion-related health insurance coverage, Breitbart reports.

“The fabric of America is built on the First Amendment rights of free speech and the free exercise of religion,” Lankford declared, noting that “people with opposing views” can only “live together in peace” if all Americans and the federal government “respect our different beliefs.”

Live Action News has previously reported that despite the U.S. Supreme Court ruling against the Health and Human Service Department contraception mandate in Hobby Lobby v. Sebelius, the Obama Administration is still attempting to force the mandate on religious organizations under revised “accommodations” that supposedly account for religious objections yet ultimately still constitute participation in services to which they object. Such cases involving Catholic Charities and several Christian colleges in Oklahoma are currently working their way through the courts.