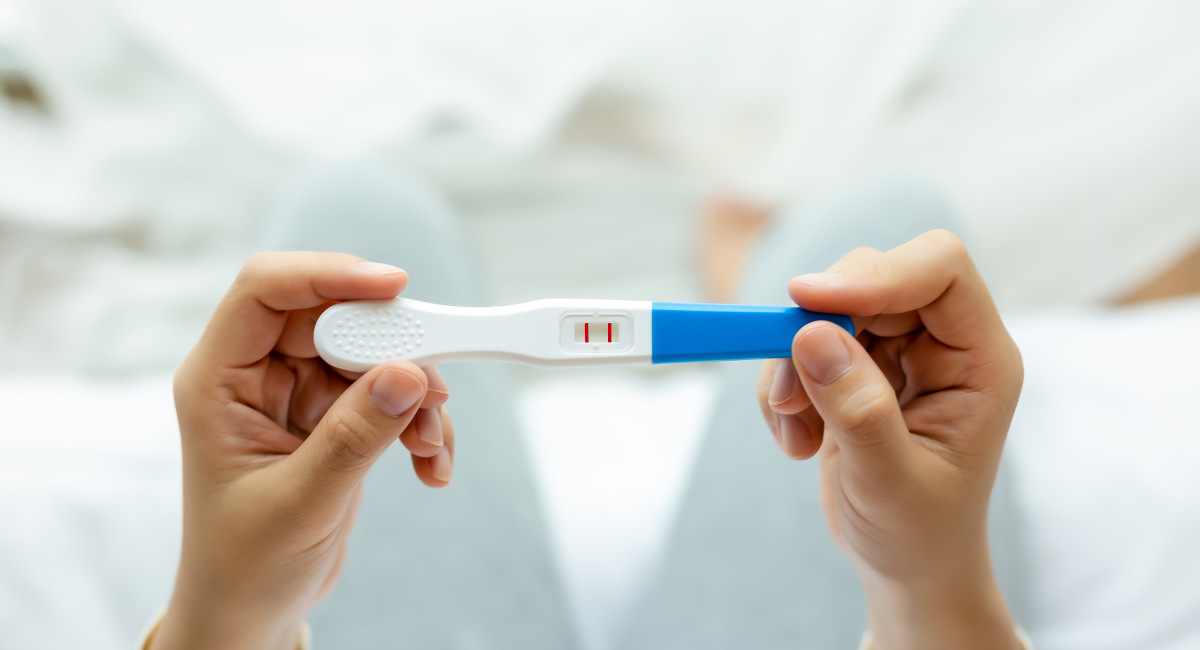 Illinois state Rep. Kelly Cassidy, one of the original sponsors of the state’s extremely pro-abortion 2019 “Reproductive Health Act,” recently introduced a law that is meant to be a shot across the bow of the Texas Heartbeat Act.

The TEXAS Act, or “The EXpanding Abortion Services Act,” introduced on September 14, would penalize anyone who causes an unintended pregnancy, even if the sex act that led to that pregnancy was consensual. According to NPR Illinois, Cassidy’s legislation would mimic the Texas law by also allowing individuals to bring lawsuits seeking $10,000 in damages against any individual who caused an unintended pregnancy. Cassidy remarked to NPR Illinois, “If folks are policing the bodies of people who are seeking reproductive healthcare in Texas, well, then maybe we should be policing the bodies of the people who are causing those problems here in Illinois.”

Cassidy stated, “There’s certainly an element of ‘hold my beer’ to this, obviously. But the truth here is if this is our new normal, if this is the way that conservatives are going to police women’s bodies, and we as a state have — with a great deal of intentionality — have established ourselves as a safe haven [for abortion], we also… have to figure out a way to manage that.”

Cassidy’s legislation would require that half the $10,000 bounty be diverted to a state-managed fund to assist out-of-state women traveling to Illinois for abortions. As of October 20th, 16 representatives had signed on as co-sponsors. The first hearing was held on October 19, after which the bill was referred to the Rules committee.

Illinois Right to Life Action’s Executive Director Amy Gehrke noted the obvious unconstitutionality of portions of Cassidy’s legislation, including the allowance for “women to seek damages if they become pregnant after consensual sex” and “the fact that they will be taking money from people to fund abortion.” Gehrke summarized, “There are so many aspects of this bill that make it completely unserious.” Gehrke did stress that Illinois Right to Life Action is in full agreement with prosecution of those who commit domestic violence or sexual assault.

I will be introducing a bill inspired by @RepKellyCassidy that requires all inseminators to undergo #vasectomies within 6 weeks of having their third child or 40th birthday, whichever comes first. /1

In early October, Pennsylvania state Rep. Chris Rabb announced similar legislation inspired by Cassidy’s TEXAS Act and intended to parody the Texas Heartbeat Act. In a memo to the state legislature, Rabb outlined a plan to “require all inseminators to undergo vasectomies within 6 weeks from having their third child or 40th birthday, whichever comes first,” and to “allow Pennsylvanians to take civil action for unwanted pregnancies against inseminators who wrongfully conceive a child with them.” Like Cassidy’s legislation, Rabb proposed a $10,000 reward for informants who turned in any man who did not procure a vasectomy under the terms of the law.

After taking heat on social media, Rabb acknowledged to FOX 43 that the bill was “satirical” and “extremely absurd.” But he insisted that the publicity stunt was necessary to make his underlying point that women’s and girls’ bodies have been unfairly “policed” in law, whereas men’s reproductive systems never have been. What Rabb fails to understand or acknowledge is that abortion kills innocent human beings, and only further disproportionately burdens women by allowing men to simply walk away.