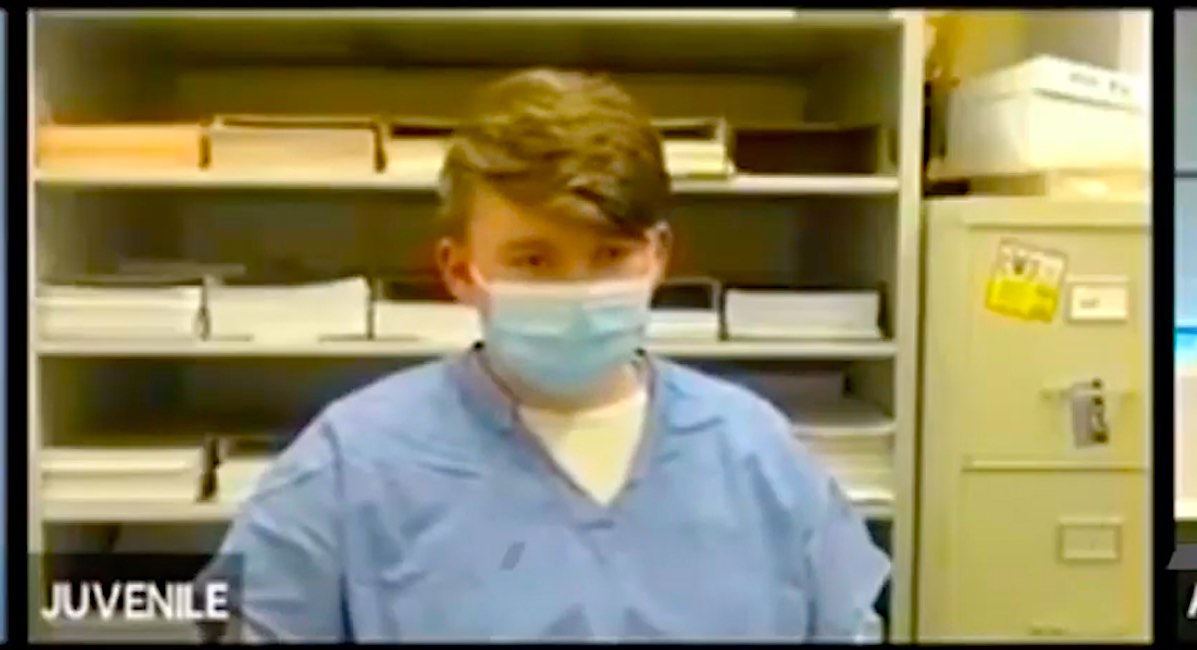 Last week, police in Albany, Wisconsin, made a tragic discovery following a call from a man claiming his recently-delivered grandchild was missing.

Reportedly born in a bathtub on January 5, the newborn baby girl’s parents ultimately decided to gruesomely end her life. Police investigators have charged the baby’s father with homicide after it was determined that he transported her in a backpack to a “remote wooded area,” laid her naked a tree and covered her with snow. He then shot the baby twice in the head after she began crying.

According to the criminal complaint, the grandfather of the baby notified police of her disappearance early in the morning on January 9. He claimed the child’s 16-year-old father, Logan Kruckenberg-Anderson, had taken the four-day-old baby, and she had not been seen since. When first questioned, the teen insisted he had given the child to his friend “Tyler” with a small amount of money to take to an adoption agency. Further questioning revealed that “Tyler” was actually a complete stranger Kruckenberg-Anderson had met on Snapchat, and the two never met to exchange the baby and money.

READ: Newborn baby rescued after being abandoned in the woods in Maryland

Kruckenberg-Anderson admitted to police that he had gone to the child’s mother’s house shortly after she delivered a healthy, full-term baby girl, whom her mother named Harper. The couple reportedly determined “that they could not keep the infant child and decided that they needed to do something to not have the child in their life,” and discussed dropping the baby off at a Safe Haven location. They also considered bringing her directly to an adoption agency.

Instead, the child’s parents decided that Kruckenberg-Anderson would “get rid of the infant by simply dropping it somewhere.”

Monica Kelsey, founder of Safe Haven Baby Boxes, believes the child’s father chose to commit this heinous act because in a small community, “these kids don’t want their parents finding out that they just gave birth to a child. Instead of doing the right thing, obviously, this kid did the wrong thing. And killed his child.” In Wisconsin, after a child is 72-hours old, he or she can no longer be surrendered anonymously; parents must then identify themselves with a name and address. Wisconsin’s Safe Haven law, Kelsey told WJFW News, “gives confidentiality but doesn’t give anonymity.” She believes a completely anonymous Safe Haven baby box could have saved this child’s life.

Live Action News has previously reported on many children’s lives saved due to Safe Haven laws, which allow parents to anonymously leave their newborn children in a safe place without fear of criminal prosecution. These laws, in place across the country, have led to a decrease in child abandonment. Regrettably, tragedies like Harper’s death and others still occur.