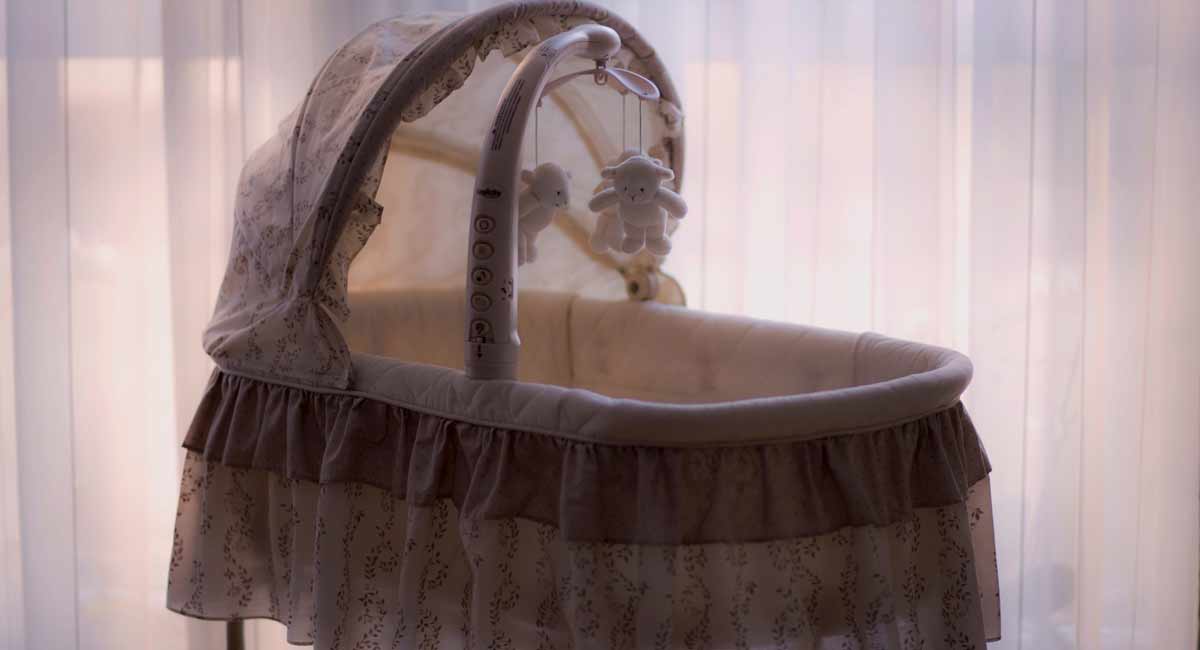 All over the country, safe haven laws give desperate mothers a chance to choose life for their children, without resorting to abandonment or murder. Yet a newborn baby boy was found dead Tuesday morning, October 16, 2018, in a dumpster at a garbage and recycling facility in Stamford, Connecticut. According to Stamford Police Lt. Thomas Scanlon, a City Carting employee found the baby at the Glenbrook processing plant at about 8:40 am.

“This is a very tragic situation when we see these and we have seen some over the years,” Police Capt. Richard Conklin said. He said an autopsy will be performed to determine how the baby boy died, and whether or not he died before or after his birth.

The death of this baby boy, who appeared to be full-term, has prompted calls to raise awareness of the Safe Haven laws that have been enacted in Connecticut, as well as every other state. Though legal Safe Haven locations such as hospitals exist in each state, states do vary in other locations that babies can be left without the mother being punished. According to the Stamford Advocate, Safe Haven laws in Connecticut allow a parent to bring a child 30 days old or younger to any of the state’s hospital emergency rooms without prosecution for abandoning that child. That law went into effect in 2000, and since then, 34 babies have been saved through Safe Haven laws. Since 1976, 10 deceased newborns have been found in Connecticut.

“It takes my breath away because someone was in distress,” said Pam Sawyer, a former Republican state representative. “If it was a stillborn baby, they will be grieving terribly and someone is out there, a mother or a couple in need of help. If this was a neonaticide (killed right after birth), we have a lot more work to do promoting the baby Safe Haven law.”

A new state law requires high schoolers to be taught about the Safe Haven law, and anyone who is feeling unable to be a parent may go to the hospital, the closest fire station, or any police station to anonymously drop off their newborn child, who will then be placed in an adoptive home.

On the other hand, if a child is found in a dumpster or other unsafe location, the parent can be charged with crimes. Police and the Office of Medical Examiner are investigating this case.