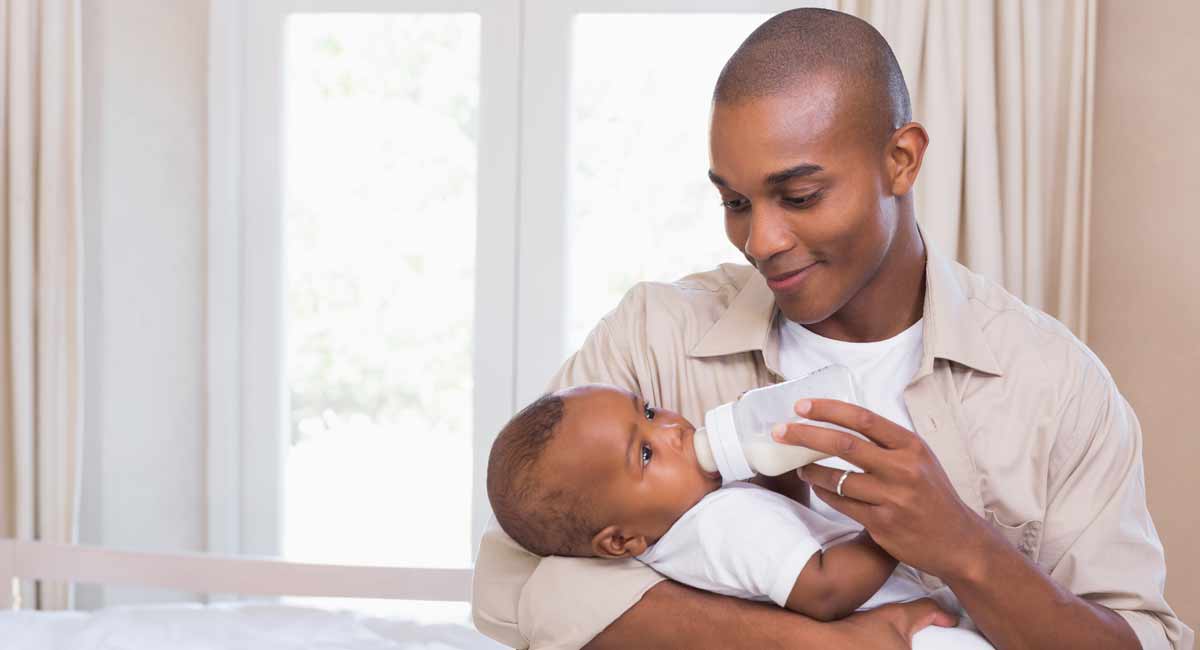 Not content with dominating most major media outlets, abortion activists are constantly seeking ways to prevent pro-life men from having any voice on the issue. It is a refrain that has regrettably become more mainstream, with influential abortion activists wielding deceptive phrases like “trust women” to imply, among other things, that men’s voices are not welcome. Some abortion activists even admit their goal is to silence pro-life men altogether. In view of this, the National Catholic Register has published a two-part series on why men must be allowed to speak out against abortion. Here are some of the strongest arguments for why pro-life men should not let themselves be silenced.

The media is fine with men speaking out about abortion, so long as they are in favor of it. A Washington Post columnist recently argued that men should speak about abortion, but only if abortion has “benefited” them. Earlier this year, two influential media men spoke out about how abortions by women in their lives helped make their careers successful. As Stagnaro points out, “It’s illogical and selfish to insist that only men who agree with them should be allowed to vote on questions of abortion.”

Yet it was pro-abortion men who hijacked the women’s movement to push pro-abortion ideology. And to this day, pro-life men need not apply. Yet the reality is that abortion affects men and women alike, and often in painful ways. Many men report deep anguish and regret after the loss of their child through abortion. These men should be allowed to share their grief, and they should be allowed to speak out against abortion.

Reason #2: Men and women both pay taxes, and public abortion funding is a major issue.

Pro-life men and women alike must be free to speak out to advocate for their beliefs, especially in a year where the idea of taxpayer funding for abortion on demand has taken root as a serious plank in one of the two major political parties. Many presidential candidate frontrunners, including Bernie Sanders, Joe Biden, and Elizabeth Warren, have signaled support for taxpayer-funded abortion. Pro-life men of all political persuasions must be free to advocate for how the government proposes to spend their money, especially with respect to an issue that violates their deeply held beliefs. This is a basic tenet of our constitutional form of self-government, and one that applies to all, regardless of gender.

Reason #3: Bodily autonomy ends where the life of another begins

Abortion activists like to say that men should have no say over what a woman does with her body, but as Stagnaro says, “A woman’s bodily autonomy refers only to her body and not the other body within her.” Scientific advancements have shown us just how much of a unique person the preborn baby is even from a very early stage of development. The baby has a heartbeat by 16-22 days after conception. Recent research suggests babies can feel pain possibly as early as eight weeks after conception. Certainly by 20 weeks, a preborn baby has well-developed pain receptors, and surgeons even routinely administer anesthesia when performing surgery on preborn babies by this stage of development.

Despite all their protestations about bodily autonomy, for pro-abortion politicians, keeping abortion on demand legal is what matters most. This explains why, as Secular Pro-Life pointed out, pro-abortion politicians have rejected the Born-Alive Abortion Survivors Protection Act, despite the fact that the bill would strengthen protections for innocent human lives at no cost to a woman’s bodily autonomy. After all, the baby would already be born. Yet the measure has been rejected dozens of times by the pro-abortion House majority because it is seen as an encroachment on abortion on demand.

Reason #4: Silencing the voices of any group degrades our society and results in a dangerous slippery slope

As Stagnaro reminds us, “No one has the right to deny freedom of conscience or freedom of speech to anyone.” If we allow abortion activists to silence a class of people in our society, we are dehumanizing that class of people. The more we allow this to happen, the more pro-lifers — men and women alike — will face real and lasting ramifications. We are already starting to see this. One abortion activist argued earlier this year that pro-lifers should not be allowed into the nursing field, since they are unwilling to provide abortion, which she has defined as part of “core nursing values.” Many versions of the Medicare for All plan would altogether erase conscience protections for pro-life nurses and physicians that believe abortion violates their moral or religious beliefs.

The whole abortion ideology is built on a kind of relentless dehumanization of the other, be it the preborn baby or pro-life men, that has no place in a just society. Pro-life men must oppose this attempt to silence their voices by speaking out and taking a stand.