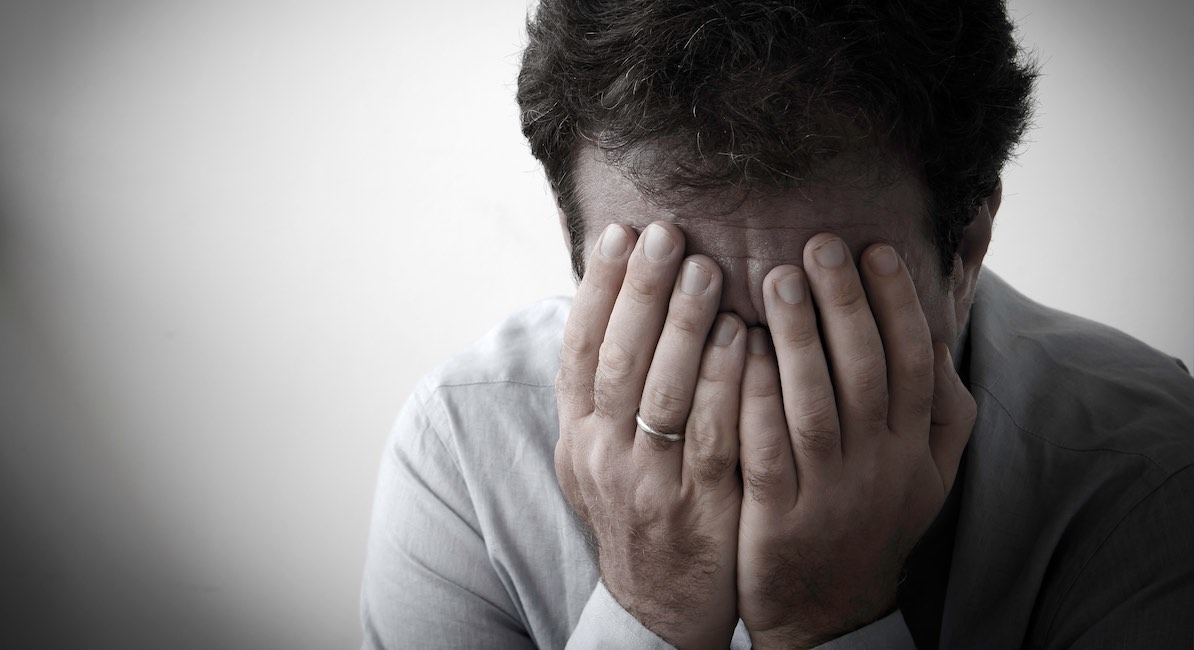 For most people, abortion is seen strictly as a women’s issue. But while women can suffer grief and trauma from abortion, men can as well — yet their voices are often left out of the conversation. How does abortion affect fathers? A BBC article sought to examine just that.

Calling it “The men who feel left out of US abortion debate,” the BBC interviewed several men whose children died in abortion. For them, it was a horrible experience that changed them forever. “I was in my 30s living the good single life in Dallas,” Karl Locker recounted. When he found out a girlfriend of his was pregnant, he said he felt like “one of those wolves with its leg caught in a trap.” Still, he said he tried to do the right thing. “I tried everything, I offered to marry her, to take the baby myself, or to offer it up for adoption,” he said. “She said she could never give her child up for adoption – it didn’t make cognitive sense.”

Though Locker gave her his support, driving her to the abortion facility, the knowledge of what he had done haunted him. “I didn’t know how I was going to survive; I wasn’t going to jump off a bridge, but I probably would have drank myself to death,” he said. “I’ve thought about what happened every day for the last 32 years.”

Chuck Raymond said his girlfriend had an abortion in the 1970s when she was 18. “Men are meant to be protectors, so there is a sense of failure – failing to protect the mother and the unborn child, failing to be responsible,” he said. “There is incredible guilt and shame about having not done that.” Originally, he had felt a pregnancy would interfere with his plans to attend West Point military academy, which does not allow cadets who are married or raising children. But the trauma eventually resurfaced. “Once I was involved in training, I got caught up in everything and suppressed the event, keeping it out of my consciousness. Years later though, I realised that a tragedy had occurred, and we had made a tragic choice,” he explained, comparing it to post-traumatic stress disorder.

34-year-old Theo Purington said his girlfriend had an abortion against his wishes, leaving him “depressed.”

“People don’t see it, they keep men out of it,” he told the BBC. “If men had to sign off on an abortion, I think you would see a 50% drop, and that’s why the [abortion providers] don’t want men involved. The greatest injustice in this country today is that a man cannot protect his unborn child from abortion [in the same way as] men protecting our children is part of our responsibility.”

Kevin Burke, who helps organize post-abortion retreats for Rachel’s Vineyard, says the silence helps prevent healing. “Because of the rhetoric out there, people can’t address what is there, which is a sense of loss, and affects men and women and whether you went into it pro-choice or not. But you are not given permission to speak about any of that, so you can’t process it,” he explained. “The abortion experience for men, especially with previous father loss, abuse and trauma, can contribute to the other issues that can lead men to express their grief, loss and rage from childhood abuse, and their abortion experiences, in destructive ways. What we have learned is they seem to interact in a kind of toxic synergy.”

Men have begun speaking out more frequently about the loss and grief they feel after abortion. While abortion is always a death sentence for a preborn child, it doesn’t deliver the freedom parents believe it will give them. Instead, it chains them to a lifetime of pain and regret.