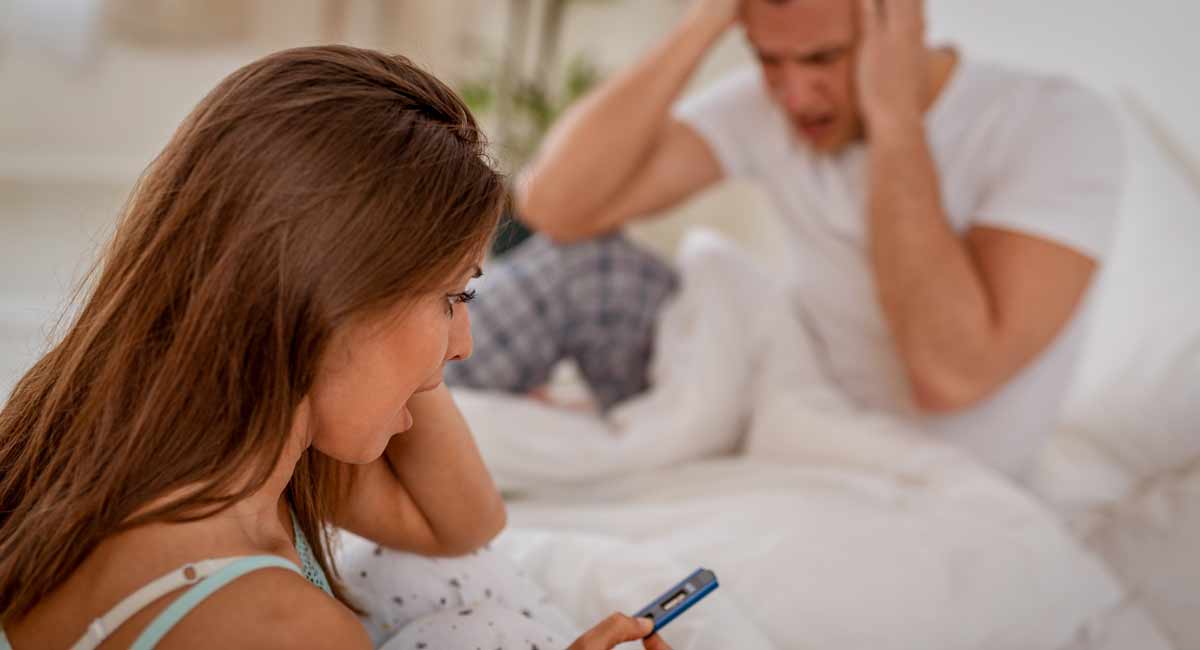 Abortion activists typically argue that abortion is an issue of women’s rights, and that men don’t deserve to weigh in. Because they can’t get pregnant, men are told they should remain quiet on the issue and let it remain the decision of women alone. Yet this demand is conditional, it turns out; supporters are all too happy to let men speak about abortion, as long as they have the ‘correct’ opinion.

Monica Hesse, a Washington Post columnist, recently wrote an op-ed claiming that men need to speak out on the issue, even if it is “awkward” for them. She didn’t mean pro-life men, of course; she only wanted men to speak up in defense of abortion.

“I’ve been thinking about men who support abortion rights and how they should talk about it,” she wrote. “It can’t always be only women who have to bare their souls in public. It can’t be only women painstakingly sharing their stories in the hopes that legislators will listen.”

Buzzfeed, meanwhile, featured a compilation of tweets from men explaining how it has personally benefited them. “Instead of having a 16 year who hates me because I wasn’t ready to be a dad at 20, I have a 3 year old who still thinks I’m cool,” Nate Matteson tweeted. “Oh and I have a career and a life I enjoy quite a lot. This is f***ed. Men who have benefited from abortion need to speak up.”

Apparently, the idea that a child’s very life was sacrificed so he could “have a career and a life I enjoy” is lost on this man.

Jon Cates wrote, “[M]y girlfriend and I had a surprise pregnancy back in the day. We loved each other very much but we were just too young to be parents. We felt it would have meant giving up on our dreams. She decided to get an abortion. Thank god she had the choice.” Again — so much wrong with these statements.

It’s insanely hypocritical for abortion advocates to tell men to shut up when they oppose abortion, yet beg them to speak up when they support it. There are no complaints whatsoever that Roe v. Wade was decided by nine men, because that decision benefits the lucrative industry.

And whether abortion supporters want to admit it or not, men are affected too, whether they are pro-abortion or not. Men may experience guilt and pain afterwards just like women do, with some feeling helpless and others feeling regret for pushing the mother of their child into the decision. Yet these men are told to remain silent about their feelings and experiences, unless they can say something positive — and that may be the most disturbing thing of all.

It is a terrible notion to keep abortion legal because it benefits men. As it is, it already benefits men far more than it benefits women. After all, men do not have to sacrifice their bodies to a potentially dangerous procedure. It allows selfish and abusive men to use women for their own pleasure, and then avoid any consequences. It’s not men who have to risk uterine rupture or hemorrhage. And by pressuring a woman to have an abortion, men can avoid the consequences of raising the child they helped to create.

It’s perhaps unsurprising, then, that it was men who pushed the feminist and abortion movements together.

The early feminists were staunchly pro-life, and fought for societal changes to be made so women no longer felt driven to abortion out of desperation. Leaders of the second wave feminist movement likewise rejected the sexual revolution, finding it anti-feminist to reduce women to nothing more than sex objects, and did not favor abortion. It was men who changed all of that.

“[I]t starts with two men, Bernard Nathanson and Larry Lader, who founded the National Association to Repeal the Abortion Laws – NARAL,” Serrin Foster, president of Feminists For Life, explained in a previous interview with Live Action News. Co-founder Dr. Bernard Nathanson said that after unsuccessfully lobbying state legislators, Larry Lader approached the leaders of the women’s movement. He told them that if they want to be paid and hired and promoted like a man, then women should not expect employers to accommodate their pregnancies. Nathanson (who later became pro-life) also admitted that he and Larry Lader went back to the drawing board and simply made up the number of women who died from abortion.”

When the feminist movement fell for these lies and joined with these men, they ignored the circumstantial issues that led women to choose abortion — poverty, pregnancy discrimination, homelessness, domestic violence, coercion — and those issues remain a factor today. Abortion does not solve any of these problems, and it is utterly shameful that self-prescribed feminists would argue that it should remain legal because it might benefit men.