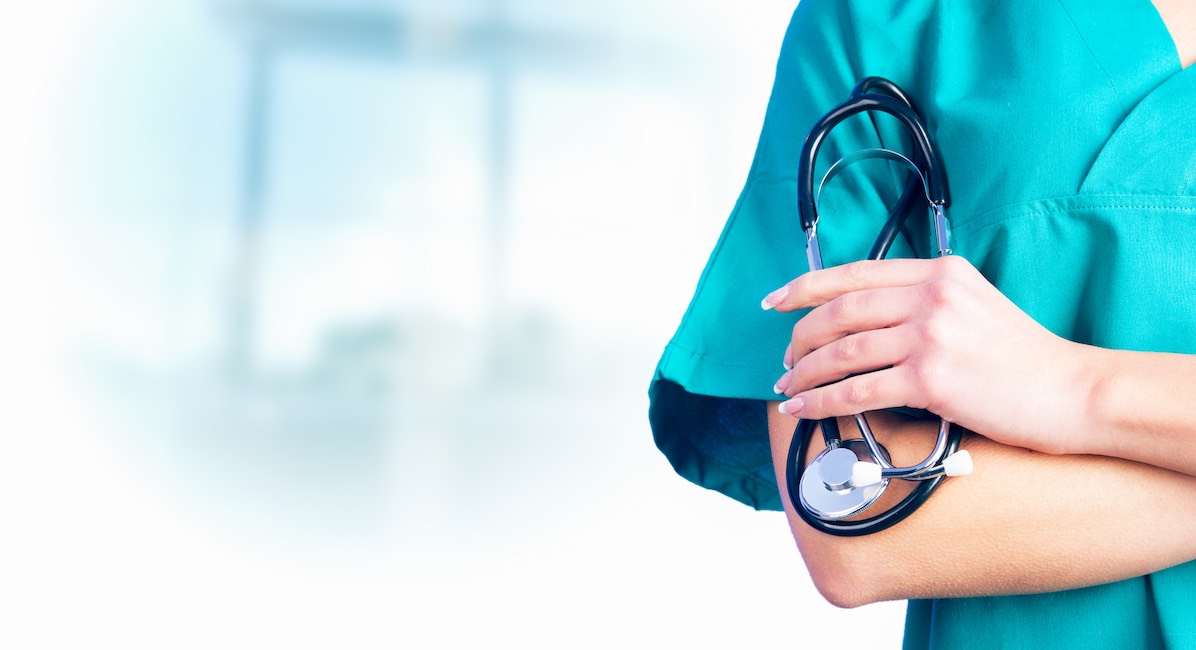 For some abortion activists today, the mere presence of pro-lifers in the medical field is now an existential threat that must be stopped — at least according to Monica R. McLemore, an associate professor affiliated with the abortion training center, the Bixby Center for Global Reproductive Health, at the University of California San Francisco. McLemore trains nurses in “abortion care,” as shown on the UCSF website:

According to McLemore’s piece in Vice, the event that prompted her rant was the Trump administration’s recent retaliation against University of Vermont Medical Center (UVMMC) for forcing pro-life nurses to participate in abortions. The development infuriates McLemore, who responds by proposing discrimination against pro-lifers in the medical community, as expressed in her ominous subtitle:  “A Vermont nurse’s objection to providing an abortion shows we need to be more discerning about who is worthy of serving the public.”

Abortion — the intentional killing of a human being in the womb — is not healthcare.

For McLemore, the idea of pro-life nurses following their consciences is “both wrong and dangerous.” She cites the American Nurses Association Code of Ethics and says “nursing professionals must be prepared to discuss ‘all relevant information about health choices that are legal.’” McLemore claims that “the fact that, in most cases, you can’t just get an abortion from your regular provider or gynecologist” is evidence of a flawed system.

McLemore’s whole premise rests on the assumption that abortion is a “health choice.” But the reality is that abortion is not healthcare. Abortion is a violent procedure that is always designed to deliberately take a human life — and that is never medically necessary. Many regular providers and gynecologists do not consider abortion to be healthcare because they know it is never medically necessary, a fact attested to by over one thousand medical professionals who have signed the Dublin Declaration. These doctors realize that committing an abortion would violate the Hippocratic Oath. These physicians, and others like them, are most definitely “worthy of serving the public,” because they recognize the value of all human life.

And contrary to what abortion activists argue, difficult cases like treatment for ectopic pregnancies, miscarriages, or post-miscarriage surgical procedures are not abortions. Neither are premature deliveries in which a child does not survive.

We must apply “core nursing values” to the preborn baby as well as the mother.

Although McLemore uses nice-sounding words to describe the nursing profession, she effectively empties them of any meaning by refusing to apply the same “core nursing values” to the preborn baby. Where is McLemore’s “sympathy” for innocent human life in the womb? What about the “human dignity” of the voiceless preborn baby? Where is her “honesty” about the reality of what abortion does to this defenseless life?

Scientific research has shown that the baby’s heart starts beating starting just 16-21 days after conception, and that preborn babies begin to feel pain as early as 8 weeks gestation and certainly by 20 weeks. As the Charlotte Lozier Institute has documented, fetal surgeons recognize preborn babies as patients and routinely administer pain medication as “standard medical practice.” Yet McLemore does not even devote a word to describe what abortion actually involves.

To say Black people “in particular” need abortion is racism, not compassion.

McLemore argues that “people of color, and Black people in particular,” would be less able to “receive care” (read: abortion) because of conscience protections for pro-lifers. This mentality, disguised as compassion, is really a sinister form of racism. As Black American pro-life leader Ryan Bomberger has argued, “There is no group that kills more black Americans than Planned Parenthood. Abortion is the most lethal form of racism.”

This kind of lethal racism is an ugly reality of which Black American pro-life leaders are all too aware, and which they hope to make a thing of the past. America’s largest abortion purveyor, Planned Parenthood, was founded by a eugenicist; not only does it have historical ties to the racist eugenics movement, but unfortunately the eugenics mentality is still alive and well today, as evidenced by McLemore’s assertion that Black Americans “in particular” need abortion. Planned Parenthood has been caught willing to accept donations specifically to abort Black babies, and more than three out of four Planned Parenthood facilities are within walking distance of minority neighborhoods.

Pro-lifers are vital to the reproductive health profession.

Pro-lifers in the reproductive health field, with their unshakable commitment to the sanctity of all human life, have brought innovative and compassionate care to at-risk women and their preborn children. As the Charlotte Lozier Institute has documented, pro-life pregnancy resource centers serve almost two million people with free services each year at an estimated 2,752 locations nationwide, providing an estimated cost savings of at least $161 million annually.

And many pregnancy resource centers provide a full range of professional medical services to vulnerable women. The National Institute of Family and Life Advocates (NIFLA) has converted over 1,000 such centers into licensed medical care facilities compliant with all applicable legal and medical regulations and staffed by volunteer physicians and other health professionals. Unlike the abortion industry, which offers one grisly “solution” to women (which the industry profits from), centers like those operated by Obria Medical Clinics give women real choices by being there for at-risk mothers throughout their pregnancies, typically at no cost.

Pro-lifers have also led the way in providing life-saving innovations that expand a woman’s reproductive choices. OBGYNs like Dr. George Delgado and Dr. Matt Harrison have pioneered the abortion reversal pill procedure that has saved many babies’ lives and given women a second chance to choose life. And despite what abortion activists say, the abortion pill reversal procedure has good preliminary evidence as to its safety and efficacy.

If McLemore had her way, pro-lifers might not even be allowed to practice medicine: “[P]eople shouldn’t go into healthcare if they don’t want to provide healthcare. There’s a larger issue here that isn’t being discussed: Who is worthy to serve the public with comprehensive reproductive services, and what are the standards of care that should be provided?”

This kind of ideological gate-keeping does nothing except harm women and preborn babies, and has no place in the medical profession.