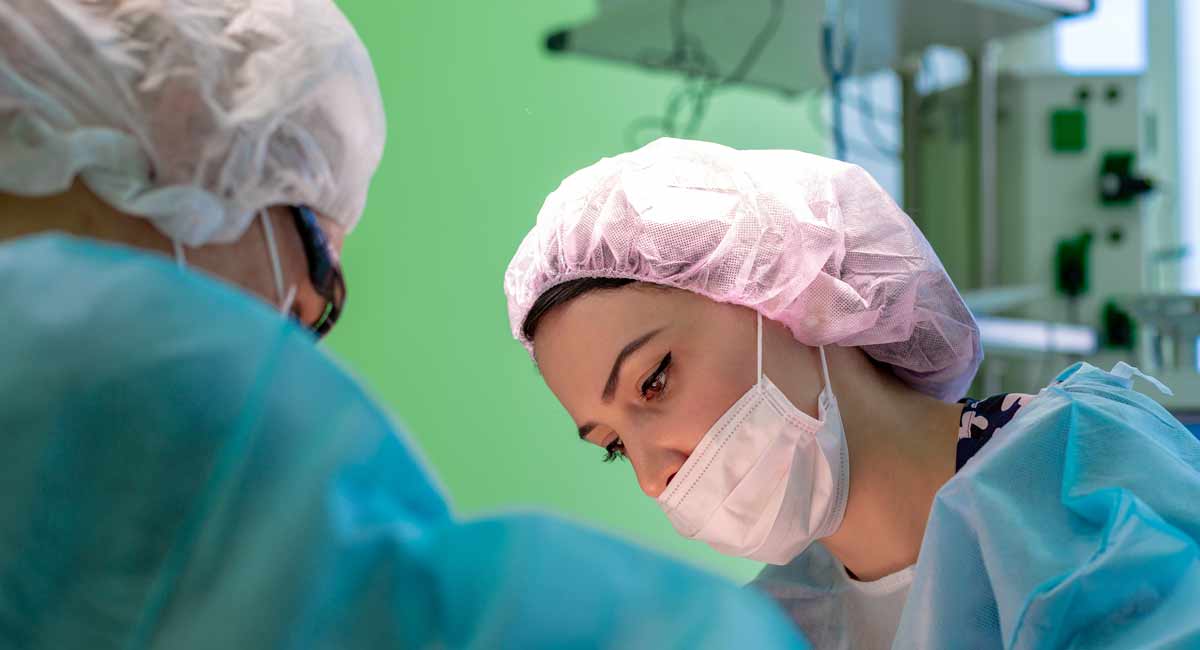 (National Review) I just published a detailed article here deconstructing the “Medicare for All Act of 2019” — which is actually much closer to Medicaid for all — that aims at centralizing our healthcare system into a rigid single-payer model.

At 120 pages, the legislation is so chock-full of authoritarian power grabs, that length and readability considerations did not allow me elucidate upon every objectionable aspect the bill. One major omission I was forced to make — because it takes many paragraphs to explain — was the bill’s deleterious impact on doctors’ religious freedom.

Specifically, if the bill becomes law, kiss “medical conscience” goodbye. Medical-conscience laws protect doctors and other medical professionals from being forced to provide services against their religious or moral beliefs, most notably, around abortion and sterilization.

The medical establishment, the bioethics movement, Democrats, and the mainstream media are determined to eradicate these protections. The bill seeks to do just that.

Here’s how: To receive fees from the government, a doctor must be a “participating provider,” a status that requires the signing of a “participation agreement.” The PA effectively treats doctors like so many serfs in subservience to the government baron since they have to adhere to the performance terms in the agreement dictated by the HHS — a take-it-or-leave-it deal known in the law biz as a “contract of adhesion.”

READ: ‘Medicare for All’ would mean federal taxpayer-funded abortion on demand

The bill states that participating providers may not “discriminate.” But the definition of discrimination goes well beyond invidious behaviors such as racism, to areas of practice that could force doctors to violate their own religious or moral beliefs. From the bill, (my emphasis):

(a) IN GENERAL.—No person shall, on the basis of race, color, national origin, age, disability, marital status, citizenship status, primary language use, genetic conditions, previous or existing medical conditions, religion, or sex, including sex stereotyping, gender identity, sexual orientation, and pregnancy and related medical conditions (including termination of pregnancy), be subject to…discrimination by any participating provider…

Now, let’s look at this provision required to be part of the participation agreement:

A participation agreement described in this subsection between the Secretary and a provider shall provide at least for the following: (A) Items and services to eligible persons shall be furnished by the provider without discrimination…Nothing in this subparagraph shall be construed as requiring the provision of a type or class of items or services that are outside the scope of the provider’s normal practice.

What does this mean?

Taken together, these two sections of the bill would prohibit obstetrician/gynecologists asked for an abortion from saying no because it would be deemed discrimination “based on medical conditions (including termination of pregnancy).” (This provision would not apply to, say, a podiatrist or radiologist, because abortion would be outside the “the provider’s normal practice.”) Nor could a relevant doctor refuse to treat children with gender dysphoria, etc..

So, there you have it. Medicare for All would compel MDs to hew to progressive cultural values in their practice of medicine at the threat of losing the ability to earn a living — even if that means violating their own religious faith and moral beliefs. That’s both authoritarian and un-American.