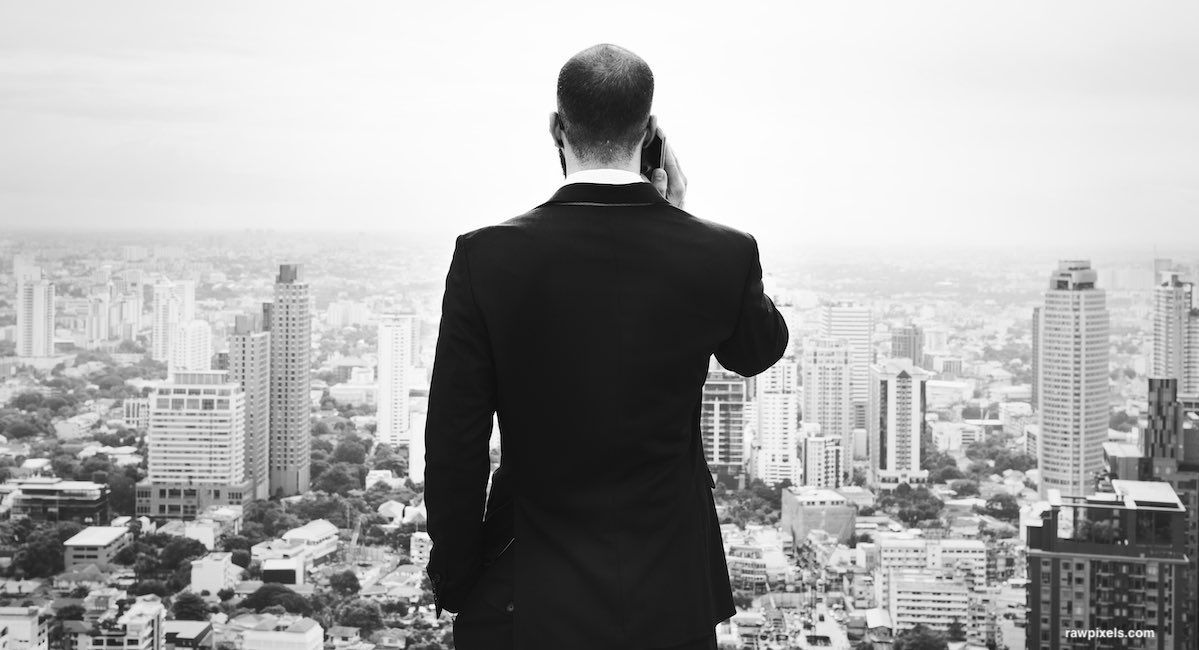 Norman Pearlstine and Mark Brown, two prominent media men, have written opinion pieces about their past experiences with abortion in the light of recent pro-life legislative victories. The pieces are intended to shore up belief — theirs and others’ — that abortion on demand should remain legal. However, the picture they paint leaves us with another image they did not intend: that of the ugliness of abortion, and their personal roles in it. The men have contorted their experiences to fit a pro-abortion narrative, filled with the usual deceptions, and without any reflection on the gravity of what legalized abortion does to the preborn child, to women, to fathers, and to society as a whole.

In his pro-abortion testimony, Executive Editor of the Los Angeles Times, Norman Pearlstine, speaks of his search, as a 19 year old with a pregnant girlfriend in the pre-Roe v. Wade era, for someone willing to commit an illegal abortion. Pearlstine’s girlfriend Charlene eventually found an osteopath who committed the illegal abortion for an equivalent of $4200 in today’s currency. The subsequently botched abortion left Charlene with serious damage to her uterus, which made her unable to bear children for the rest of her life. Despite this, he claims that he and the recently-deceased Charlene remained passionately pro-abortion their entire lives.

Pearlstine repeats the lie that 5,000 women annually died from illegal abortions before Roe v. Wade, using his wife’s experience as emblematic of the need for legalized abortion. Dr. Bernard Nathanson, the abortionist co-founder of NARAL turned pro-life activist, said he and his cohorts faked the number, saying, “I confess that I knew that the figures were totally false… it was a useful figure, widely accepted, so why go out of our way to correct it with honest statistics? The overriding concern was to get the laws eliminated, and anything within reason that had to be done was permissible.” The Washington Post also recently fact-checked this claim, frequently made by Planned Parenthood president Leana Wen, who received Four Pinocchios for it.

Pearlstine’s cited lie was fabricated by the men who engineered and profited from the push for legalized abortion. When Pearlstine laments that men have had a “preference for silence while encouraging women to assert their reproductive rights,” the truth is pro-abortion men have been driving legalized abortion since the beginning. It was men who not only used deceit, but even went so far as to hijack the women’s movement to push abortion.

Larry Lader, biographer for Planned Parenthood founder Margaret Sanger and co-founder of NARAL with Nathanson, spent years convincing feminists like The Feminine Mystique author Betty Friedan that women needed abortion to be free and equal to men. As Live Action News has shown, it was men who pushed legalized abortion on America through the mysogynistic sexual revolution, through the co-opting of the feminist movement, through subtle eugenics advocacy, through population control policies, and through an all-male Supreme Court who decided Roe v. Wade.

Chicago Sun-Times columnist Mark Brown says a baby would have changed his life, and ‘not for the better’

The second author, Mark Brown, a veteran Chicago Sun-Times columnist, also cites his frustration over pro-life victories on the state level as the genesis for writing about his own personal abortion-affirming narrative. Brown describes how his then-girlfriend procured an abortion without letting him know she was pregnant. He claims to be “grateful in retrospect that she made the difficult decision entirely on her own,” because had she not, it would have “profoundly” changed his life “not for the better.” Killing their preborn child, apparently, was convenient and enabled his personal success.

Contrary to what Brown implies, the reality is that abortion is a tragedy for many men. Despite his pro-abortion advocacy, we can hear in Brown’s words a profound emotional scarring. It’s a scarring that men like Lairs Johnson of Save the Storks have shared candidly. The 21-year-old Johnson initially, like Brown, felt relieved by his girlfriend’s abortion and liberated to pursue his career to great success. But over time, he came to realize the colossal mistake he had made in urging the abortion. An encounter with a friend’s child showed him the emptiness of his life without children. “Today, because of Judah, I know. I know that kids don’t ruin dreams, they fulfill them,” said Johnston in an op-ed.

Despite their attempts to portray their pro-abortion stance as resulting from a mature and profound reflection, both Pearlstine and Brown are merely taking advantage of their prominent positions to advance a preconceived pro-abortion narrative. Their call for more men to share their pro-abortion stance betrays their true purpose: to further the one-sided narrative, now fashionable among abortion activists, that men need to speak out to defend legalized abortion; of course, the commentary of men who have suffered because of abortion is not wanted.