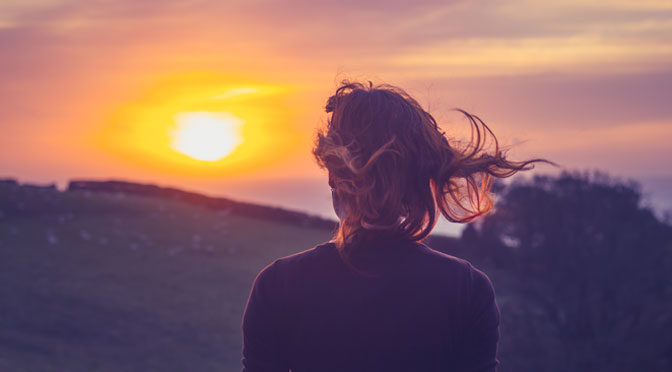 (Secular Pro-Life) We’ve all heard the argument that begins “You must not really care about saving lives because you don’t [fill in the blank with the policy preference du jour]. You’re just about controlling women’s bodies!” And when we’re feeling uncharitable, we can always throw it right back at them: they don’t really care about bodily autonomy, because if they did, they’d promote legalizing raw milk, or allowing minors to get tattoos, or whatever.

But I try to be charitable, so let’s narrow the issues. “The debate about abortion is really a proxy battle in a war on women’s right to control their bodies” is a testable hypothesis. It’s thought experiment time.

Suppose there were a bill on the table that would make it easy for women who have not been diagnosed with breast cancer, but who fear such a diagnosis in the future (due to family history, the BRCA gene, or any other reason), to obtain elective mastectomies on demand. Government budget authorities have confirmed that the proposal is financially sound. This is a law that would not cause a single human death, but that would undoubtedly increase a woman’s control of her own body.

Can you imagine the National Right to Life Committee, Susan B. Anthony List, Americans United for Life, and so on lobbying against such a bill? I, for one, cannot. There would be no reason for them to do that. Likewise, I have a hard time picturing pro-life stalwarts in the House of Representatives voting it down multiple times and celebrating its defeat. A woman’s exercise of bodily autonomy by itself doesn’t fuel outrage; it is only when that exercise ends in the death of a human child that the pro-life movement rallies its troops.

Now let’s imagine the inverse: a bill that would save babies’ lives, at no cost to women’s bodily autonomy. Where would pro-choice lobbyists and politicians stand on that?

We don’t have to imagine it. The Born-Alive Abortion Survivors Protection Act (H.R. 962) was introduced in the House of Representatives nearly six months ago. The legislation would require doctors to give infants who are born alive after abortion procedures—who are already outside of their mother’s bodies—the same hospital care that their premature, wanted counterparts receive. It would not ban a single abortion.

At the behest of pro-choice groups, House Democrats have blocked a vote on the Born-Alive Abortion Survivors Act eighty times. That is not a typo. Eighty times.

It’s not about bodily autonomy.