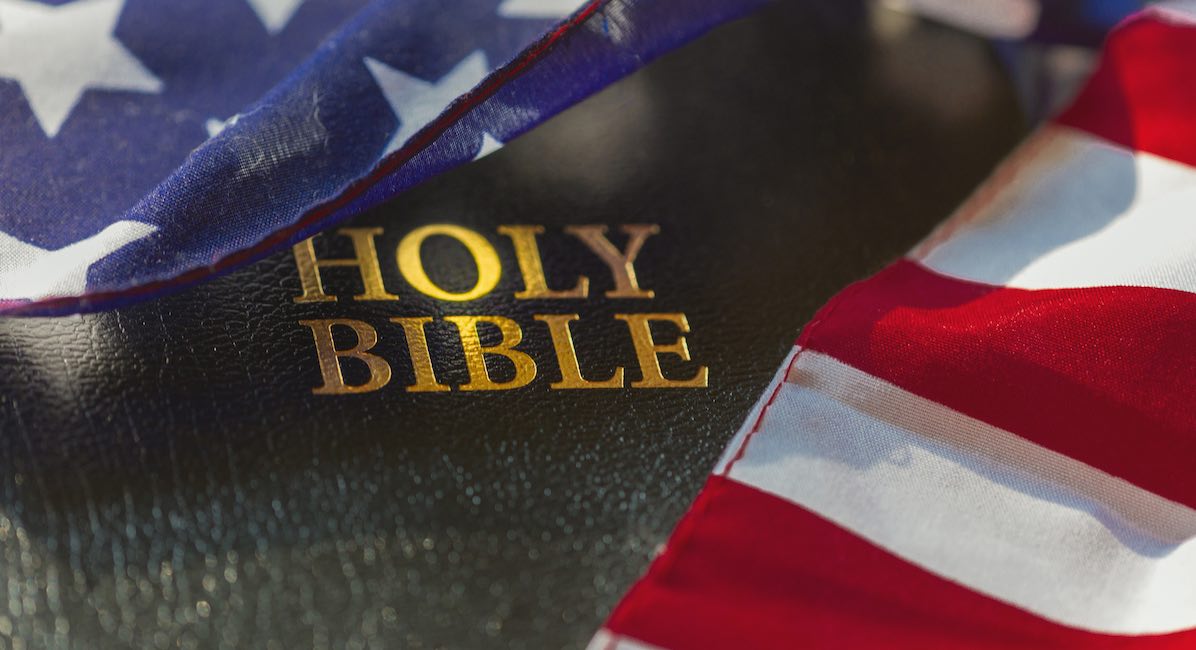 Bishop John Stowe from Lexington, Kentucky, joined 115 Christian leaders, theologians, and ministers in signing a letter addressed to the Democratic Platform Committee. The letter called on the party to support “legal protection for pre-born children.” The upcoming Democratic National Convention (DNC) in Milwaukee, Wisconsin, on August 17-20 will outline the party’s policy platform for the upcoming year. The recent letter sent by various religious leaders was meant to persuade Democrats to modify their current platform on abortion.

“We call upon you to recognize the inviolable human dignity of the child, before and after birth,” the letter stated. The letter also called for there to no longer be “a litmus test on pro-life people of faith seeking office in the Democratic Party.”

Rev. Dr. Gabriel Salguero, who was part of President Obama’s advisory council on faith-based and neighborhood partnerships, attached his name to the letter. Other signers included theology professors from the University of Notre Dame, Loyola University, Seton Hall University, Fordham University, and Providence College. The Archdioceses of San Francisco and Los Angeles, as well as Catholic priests from the dioceses of Birmingham, Providence, and Rochester signed the letter as well.

The signers indicated they are disturbed by the practice of “denying personhood to the pre-born child,” and they likened this treatment of the preborn to the infamous 1857 Dred Scott v. Sanford decision, which denied citizenship rights to freed slaves.

In 2016, the Democratic Party’s platform called for taxpayer-funded abortion in the U.S. and overseas, as well as the removal of abortion regulations. Since the 2016 election, Democrats in the House and the Senate have continued to promote policies that would allow for unrestricted abortion access.

Presidential nominee Joe Biden has pledged to enshrine Roe v. Wade into federal law and reversed his previous position on the Hyde Amendment and has made promises to repeal Hyde if elected.

Since 1976, it is estimated that the Hyde Amendment has saved at least 2.4 million lives. The decades-old policy has prevented federal taxpayer dollars from funding abortions, and a majority of Americans support keeping it. However, politicians like Congresswomen Ayanna Pressley and Alexandria Ocasio-Cortez recently joined together to file an amendment that would remove Hyde provisions from a federal spending bill.

Kristen Day, the head of the Democrats for Life of America, said the letter from religious leaders “demonstrates the strength of the opposition to Joe Biden’s beliefs about abortion.” The signers of the letter have called for “policies that protect both women and children,” and that includes accessibility to legitimate healthcare services, such as prenatal care.

Multiple Democratic politicians have chosen to stand for life, proving abortion does not have to be a partisan issue.