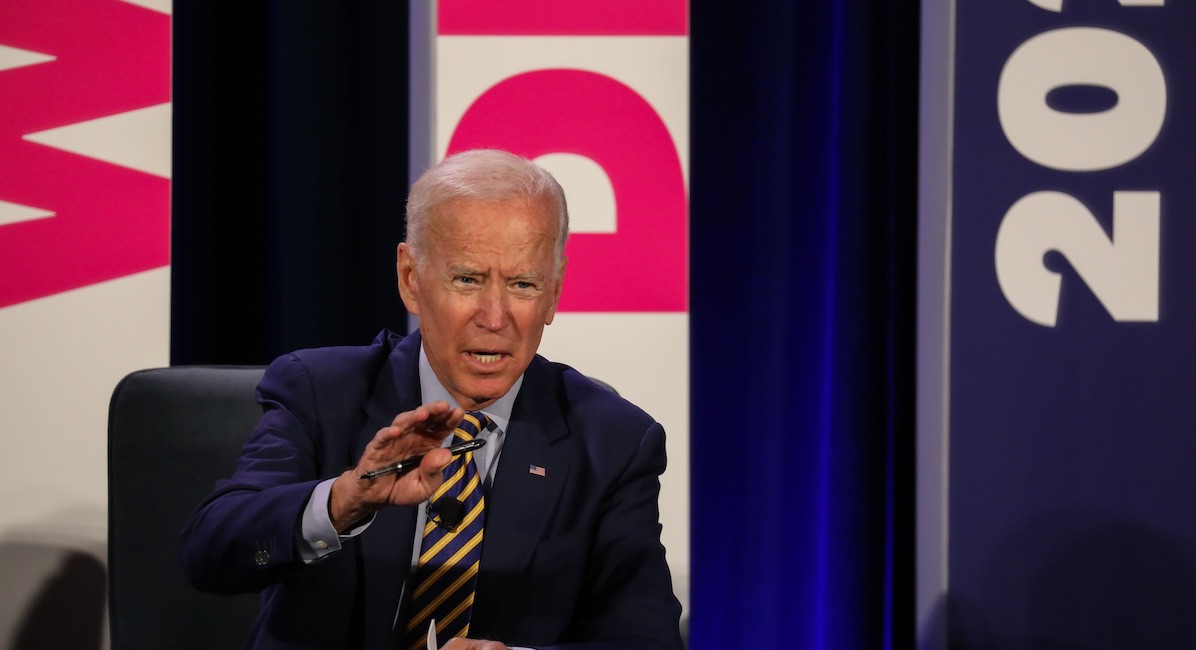 In a statement, acting president and CEO Alexis McGill Johnson made the election out to be a life-and-death issue. “This election is a fight for our country’s very survival,” she said, while touting Biden’s extensive pro-abortion positions. “Joe Biden is the only candidate in this race who will stand up for our health and our rights.”

In addition to endorsing Biden, Planned Parenthood has promised to triple its election spending this year, with $45 million earmarked towards battleground states.

Biden is a supporter of Planned Parenthood and also has a 100% rating from NARAL. His official health care plan includes repealing the Hyde Amendment (a rider which prevents federal taxpayer dollars from paying for most abortions), codifying the “right” to abortion into federal law, and increasing taxpayer funding for abortion organizations, including Planned Parenthood.

Pro-life organization the Susan B. Anthony List responded to Planned Parenthood’s endorsement, writing, “[Biden] supports taxpayer-funded abortion on demand through the moment of birth and vows to stack the Supreme Court with pro-abortion justices who will serve life terms. Planned Parenthood noted that this election is about ‘life and death.’ On that point we agree – the lives of countless children are at stake.”

Jeanne Mancini, president of the March for Life, likewise criticized the endorsement in a statement. “It is offensive to hear our nation’s largest abortion provider, Planned Parenthood, an organization that claims the lives of 345,672 American babies annually (a third of all of the abortions in this country each year), call the 2020 cycle a ‘life and death’ election,” she said. “Those who really care about protecting life realize that the election of Planned Parenthood-endorsed candidate, Joe Biden, will result in a major increase of tax dollars going to the billion-dollar organization, including direct payment for abortions, among other deadly consequences.”