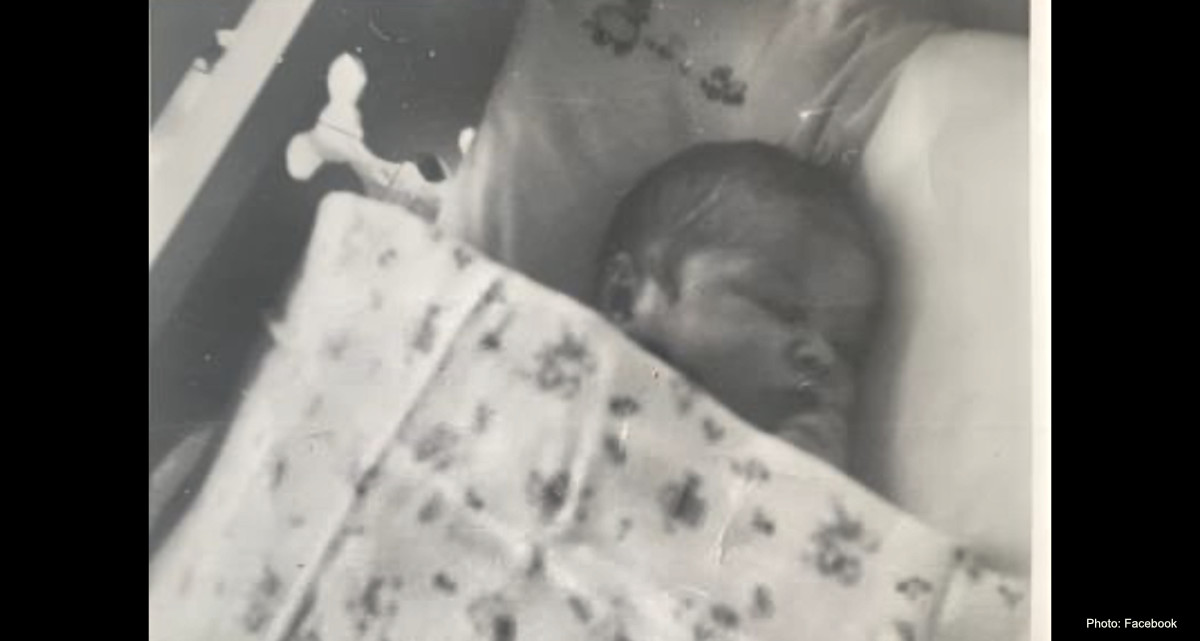 Almost 60 years ago, a baby girl was placed for adoption in the United Kingdom. Her biological mother, now 80 years old, has been searching for her daughter for decades, and with her health failing, her family is begging for help.

In 1962, Catherine Hanson was in a relationship with an Irish man working in Liverpool. She became pregnant, and later delivered at Sacred Heart Convent’s mother and baby unit on February 7, 1963. She named her daughter Catherine as well, shortly before she was placed for adoption with a family in Wolverhampton. In an interview with Lancs Live, Hanson’s family made it clear that she has never forgotten her daughter — and hopes to reunite with her before she dies.

“My grandma had to go into the nunnery in the early sixties after she fell pregnant to an Irish man who worked in the Ford Factory in Liverpool,” she said. “She had Catherine and had to give her up for adoption. We have searched for years to try and find out more about her and where she is but adoption was different then.”

READ: I placed my son for adoption 20 years ago. Words can’t describe what I felt when we met.

The convent where Hanson delivered was staffed by the Sisters of the Sacred Heart of Jesus and Mary, and had room for 35 mothers. Women were allowed to live there six weeks before confinement, and six weeks after delivery; women unable to care for their children either left their babies in the convent’s nursery, or an adoption was arranged.

While at the time of Hanson’s delivery adoptions were considered a secret, today, open adoptions are growing in popularity, often with the child’s biological family remaining an important part of the child’s life. The growing understanding of parent-child separation trauma has made it much clearer that, even if the biological parents cannot care for a child, it can be beneficial for them to have some form of involvement with the child.

On Facebook, Davies shared a black and white photo of baby girl Catherine, admitting that it was a long shot, but that the family is getting desperate.

“My grandma is almost eighty now and we could really like to find out if she is okay before anything happens. This is a long shot but we’re running out of shots and the years are piling on,” she said. “It’s a small world; she could be around the corner for all we know so it’s worth a try. As much as we all want to find her and meet her our main goal is to know that she is happy, safe, and well.”