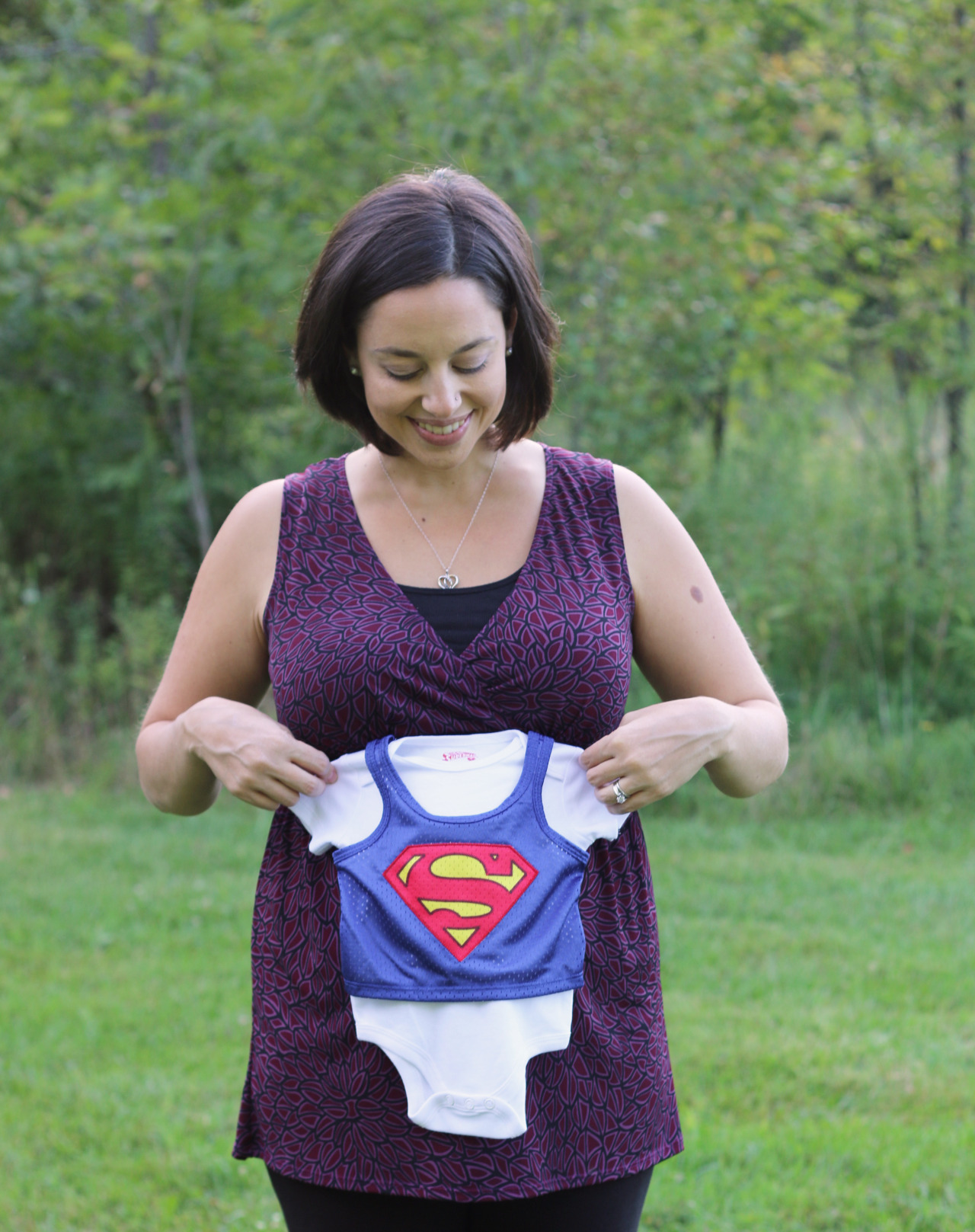 When the doctor called Hannah and Luke to tell them about the diagnosis, he requested that the couple come to his office to discuss their options. They immediately told him that abortion was not going to be one of those options.

They were thankful that their doctor agreed to never bring it up. But choosing life for their son, whom they named Hudson, turned out to be harder than they had ever imagined.

“So we moved forward,” wrote Hannah in a blog post. “We set up ultrasounds every four weeks, and we’ve been watching Hudson grow but new abnormalities and more sadness keep showing up along the way. For the first five months I struggled with my perspective. This was an inconvenient pregnancy. I was sick (still am) all the time. Every time I hung over the toilet vomiting I would think to myself ‘Great! All this and I don’t even get the reward of keeping my son!’

In those moments I felt anger, depression, despair and bitterness. ‘Why, God, do babies have to die?!’” Hannah has had to move through a process of choosing to hang onto God, in the face of her heartbreaking circumstances. She is actively celebrating the life her son has with them now. It wasn’t long before those feelings of anger and sadness began to lift. Hannah and Luke decided to change their perspective and rather than focusing on the fact that their son was likely going to die shortly after birth, they would focus on the fact that right now, he is very much alive.

“[…] things started to change when I started feeling Hudson kick and when Luke and I made the conscious decision to celebrate his life rather than focus so much on the outcome. My inconvenient pregnancy turned into the joy of carrying my son. It was at this time that the choice to continue my pregnancy really solidified. Because, for those of you who have not been in this situation, the decision goes much deeper than just a few words to a doctor.”

Hannah notes that she and her husband could have gone on with the pregnancy, “numb” to the truth of their son’s diagnosis. They could have chosen to never interact with him in the womb by talking to him or singing to him. They could have kept the world out, not letting anyone know Hudson or pray for him, but she says choosing that path would have had the same heartbreaking emotional effects as terminating his life.

Instead, they will celebrate Hudson life and enjoy each moment they have with him. These young parents admit that the decision to celebrate brings with it the risk of deep heartache, but they are confident that the chance to love Hudson for as long as they have him makes that risk worth it.

“Continuing our pregnancy has also given us the opportunity to hope and pray for a miracle,” writes Hannah. “Hope can also be risky, because if what we hope for does not come to pass then it could lead to deep disappointment. […] this is when I need to look to God and the hope He gives me as His follower.”

As the couple continues to find as much joy as possible in the time they have with Hudson, there is the looming fear that they could lose him before his birth. However, before they knew about Hudson’s diagnosis, Luke says he felt in his heart that this child would be a warrior. So far, he has proven to be one.

“It feels nice for me, as a proud Dad, to personify my unborn son as a ‘fighter’ because he’s lasted this long in the womb,” wrote Luke in another blog post. “I certainly believe that my prayers for him as a warrior feed into this, but I also think it’s the prayers of the thousands of you readers and supporters that feed into this, too. I think we need to be careful in how we look to my son (or anybody who is in a life-threatening situation) to ‘fight’ and be a warrior. His ‘success’ as a fighter cannot be defined by how long he lives.”

Hudson’s parents know that their son’s life – and anyone’s life – is not measured in how many days or hours he lives. He is touching the hearts of his parents, sister, family, friends, and even strangers. He is alive right now, and this alone makes Hudson’s life meaningful and valuable.

To follow Hudson’s journey, as he waits to be born, go to Hudson’s tumblr, “God Will Hear. Celebrating Hudson Ishmael.”