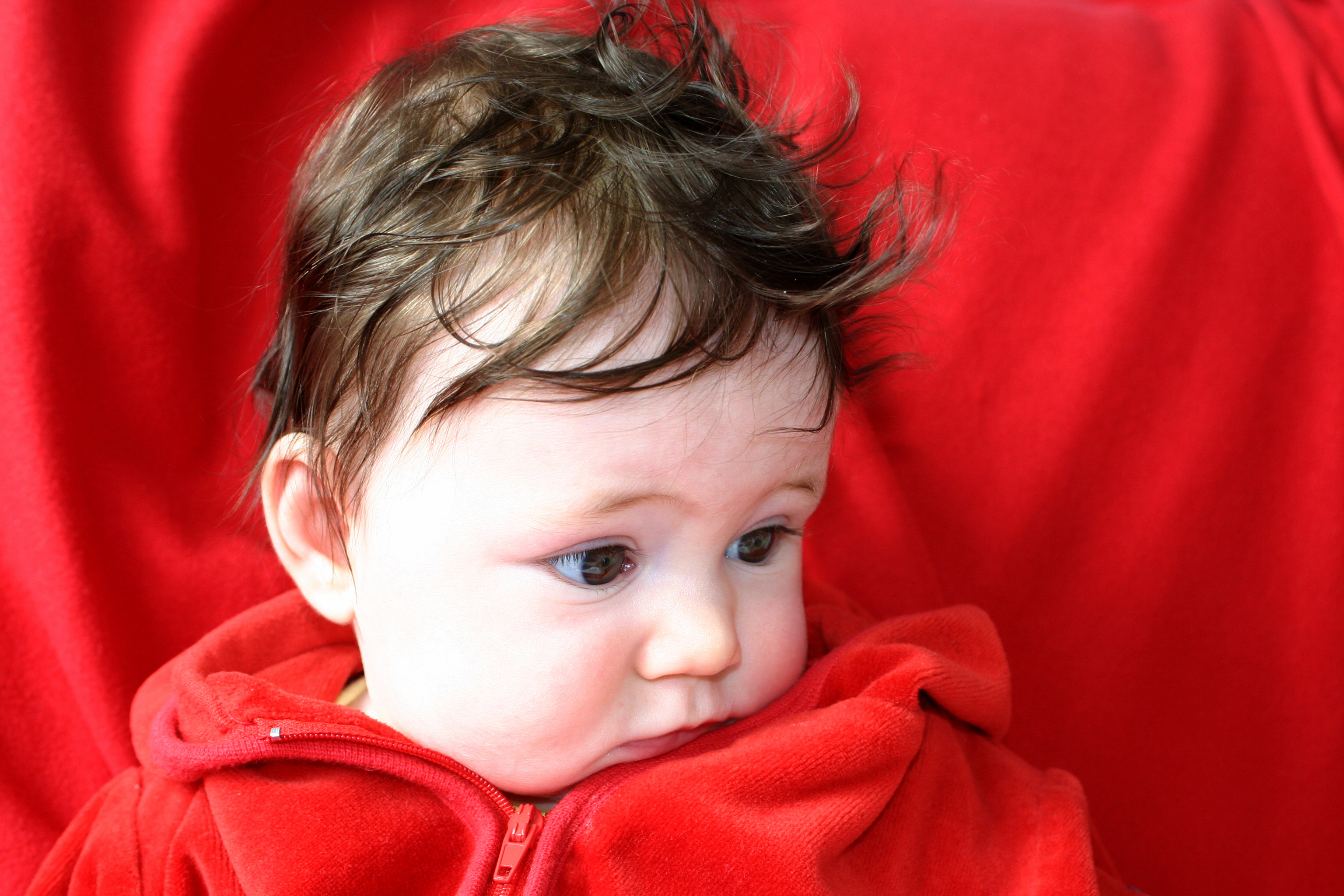 How much have we cheapened life if we’re at the point where not only are we allowed to kill the most defenseless among us, but women are being told that doing so means they are making an “ethical” decision?

Safe, legal, and rare – it’s the catchphrase that many politicians like to use when they talk about their goals for abortion. But that’s oftentimes not really what they want. Ardent abortion-backers don’t care to keep abortion rare, or even safe, considering how they fiercely oppose any measures that would force abortion clinics to keep women properly informed about their pregnancy, or well-regulated as a medical facility. When Live Action’s own undercover work exposed routine law-breaking occurring at abortion facilities around the country, abortion activists weren’t angry at the women who were victims of the abortion machine. They were angry at Live Action for exposing the truth.

So safe, legal, and rare? It’s a catchy little slogan, but let’s not fool ourselves. Abortion activists want abortion to be not only legal, but commonplace. And there is no reason why abortion should ever be looked down upon, either. It’s not good enough for it to be legal and common. Everyone has to approve of it, as well.

Showing off this rather demented view is a pro-abortion feminist asking when abortion is the more “ethical” choice. I struggle to think when killing your baby might be considered ethical, but I expected to see the typical arguments, such as pregnancy after rape or with a terminal illness that would ensure that the baby died soon after birth – that is, a life-threatening pregnancy for the mother. They were there, but they were accompanied with examples such as these:

The idea that these examples would not only be considered acceptable reasons to have an abortion, but morally ethical choices is sickening.

Aborting someone just because they have a disability? How could that be considered ethical in any way, shape, or form? A disability does not mean that a person has no right to live, although, sadly, there are countless people who disagree.

The “I might be a bad parent and adoption isn’t a practical option” argument is flat-out laughable, considering there are thousands upon thousands of couples who want to adopt but haven’t been able to. This applies to the “financially unprepared” argument, too.

Ultimately, though, each and every one of these examples comes back to the same thing: convenience. All of these examples are about women being able to have an abortion whenever they feel that a baby might be inconvenient for them. And not only is it something that they should be able to do, but they should apparently feel good about it, because they’re making an ethical choice: to kill their child because they can’t accept the consequences of their actions. According to the blogger, there are times when – according to her – giving birth is the less ethical option, where it would have been better to just kill the baby.

This attitude, while hardly rare in the pro-abortion community, is absolutely sickening. How much have we cheapened life if we’re at the point where not only are we allowed to kill the most defenseless among us, but women are being told that doing so means they are making an “ethical” decision?