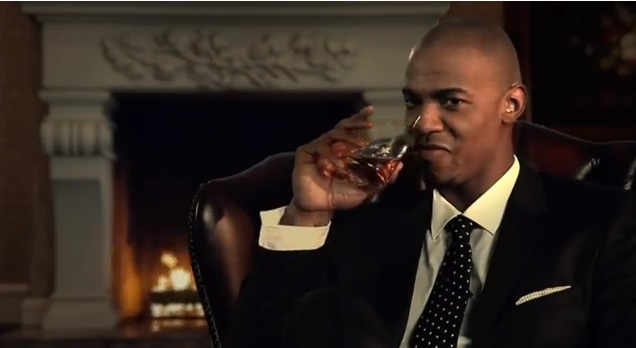 The 40th anniversary of Roe v. Wade was on January 22, and Jill Stanek found what may be the creepiest abortion ad of all time. This video was brought to us by The Center for Reproductive Rights. The ad features actor Mehcad Brooks, who stars in Necessary Roughness and True Blood, holding a rose in front of a fireplace and giving us some sexy talk for our anniversary. Which anniversary? Well, Roe v. Wade, of course. Because nothing is sexier than abortion!

The tone of this ad is clearly supposed to be sexy and romantic. It fails miserably. Instead, it’s more likely to make your skin crawl. Brooks comes across as menacing and almost evil. The dialogue, that laugh…in real life, a girl would be well-advised to back away slowly from the creepy guy in the chair.

And considering this is an abortion ad, the fact that he says things like “tear us apart” and repeatedly calls the viewer “baby” is uncomfortable at best. When you remember that what this man is toasting to, and getting excited about, is the anniversary of a ruling which caused the deaths of 55 million babies, it’s downright gruesome. The take-home message is that abortion is not something that’s considered an awful choice, albeit one that a woman should be allowed to take…it’s something to be celebrated.

What’s very curious is their choice of a black man as their spokesperson.

First, there is the cold, hard fact that black women are disproportionately affected by abortion. More black Americans are killed by abortion than any other cause. And the abortion industry is poised and ready to take advantage of them, placing most of their clinics in minority neighborhoods. And Planned Parenthood was caught gladly accepting donations specifically for black abortions. So of course, a black man celebrating 40 years of abortion makes perfect sense and isn’t in poor taste at all, right?

And while men absolutely have the right to speak out on abortion, there is something very disturbing about a man glorifying and sexualizing abortion. To say nothing on the act of abortion itself, this ad is making women into nothing more than a vehicle to be used for sex with no consequences by men. You would think that feminists would be outraged by this ad, but since second-wave feminists made feminism synonymous with abortion, they’ll allow men to celebrate the ability to use women as sex objects without complaint, if it means that their cause will be furthered.

It’s sleazy and sickening to see a man so unabashedly gleeful at the thought of abortion. It’s not sexy to have an ad featuring a man who looks like he wants to take you to bed, and then drop you off at the nearest Planned Parenthood. That’s not exactly a turn-on.

Whoever had the idea that equating abortion with romance and sensuality would make for a good ad should be fired. This ad was an epic fail…for the pro-aborts, anyway. 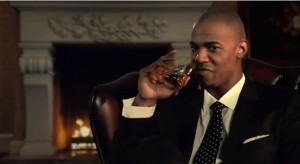