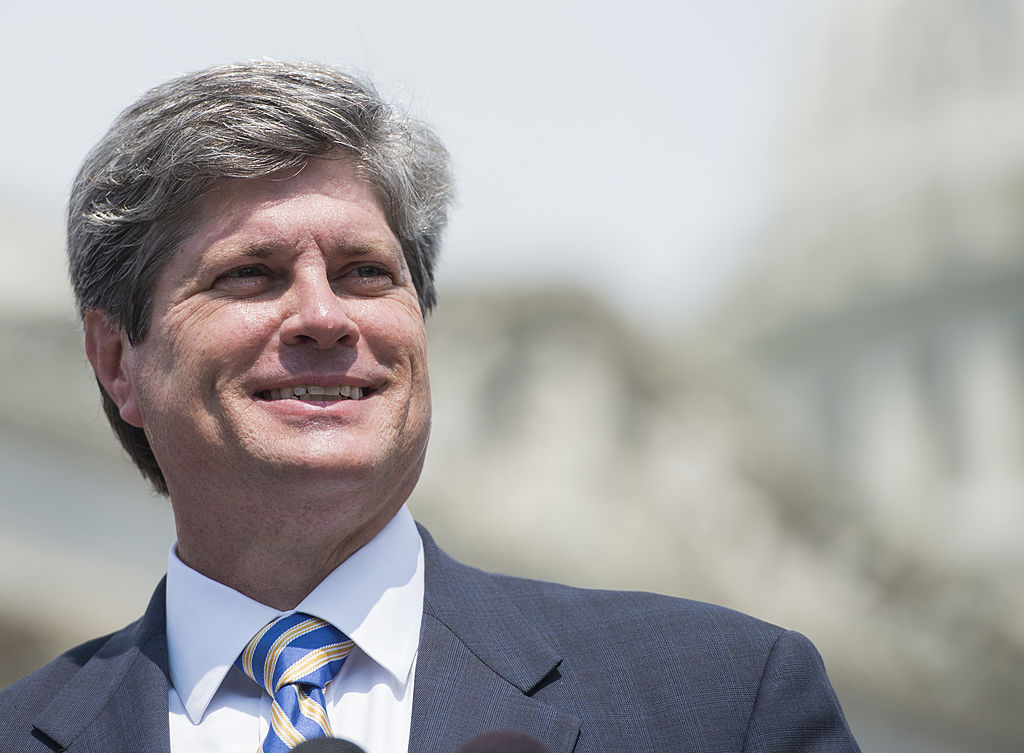 A new bill has just been introduced which could revolutionize the abortion debate in the United States. The Care for Her Act (H.B. 5163) was introduced by Nebraska Rep. Jeff Fortenberry, and would make caring for pregnant women and their children the “centerpiece of public policy.” By providing for women and families, Fortenberry hopes to change not only how the country views abortion, but how it views unexpected pregnancy as well.

Fortenberry spoke to Live Action News in an exclusive interview about the Care for Her Act — legislation that was initiated after he spoke to people in the community about the idea.

“I sent an e-mail to my constituents with the broad constructs of the Care for Her proposal, which at its heart is a commitment to care for the journey of life: before birth, at birth, after birth, for expectant mothers and their children,” he said. “That’s the broad idea, and I had ruminated and discerned this for a long time, and finally got it to a place where we put legislative constructs around it. And I think it’s honestly transformative, because it creates an imaginative option so that when there is an unexpected pregnancy, a woman or family has the opportunity to be surrounded by a community of care.”

As a result, Fortenberry received a number of supportive replies, particularly from pro-lifers — but one, in particular, stood out.

“One woman wrote to me,” he recalled. “And she said, ‘Congressman, I read your proposal. I had an abortion when I was young; if I had this around, I would have made a different decision.’ That’s what compels me to keep going here.”

The Care for Her Act consists of four provisions:

Currently, the bill has received a positive response in Congress, with other lawmakers signing up as co-sponsors.

“We have 10 women members on my side of the political aisle who support it,” Fortenberry said. But he cautioned that due to the novel approach of the bill, the process may not happen quickly.

“This is new. This breaks up a traditional approach that we’ve been taking for 45 years. So it’s going to be a long journey to… get people to understand the intention here, and then move the legislation. We don’t quit in this office, and I just believe in this so deeply, and have received such affirmative response from my community that it compels me to keep going…. [S]o many women we approached were eager to jump on this. They saw it as… potentially transformative, in an imaginative new way, to affirm a woman during an unexpected pregnancy so that she knows, and her family knows, that we care for them.”

For now, Fortenberry is also optimistic that the bill can gain bipartisan support. “I’m hopeful that people do see this as another way in which we can bridge some significant divides. I’m pro-life; I believe women deserve better than abortion, and that is my committed principle. The bill is silent on the issue of abortion, but it is not silent in terms of the government creating a marker in support of a preborn child during an unexpected pregnancy. It can appeal to people who don’t hold our position.”

Already, the Care for Her Act has received a positive response in the media, including among outlets like the Washington Post, where it has been praised as a bill that is truly pro-life, able to care for women and families long past birth, and can reach past the tribalism that is inherent with this very fraught issue.

“I think that should tell you a lot,” Fortenberry said of the Washington Post op-ed. “This cuts through a lot of stale paradigms, with new possibilities and can really help people, particularly women and children. I think a lot of Americans would see this as appealing, no matter their position on abortion. It goes to the heart of human dignity, and whether or not we are going to be big enough, and bold enough, to see a woman with an unexpected pregnancy as not her problem, but our opportunity as a society.”

Many women choose abortion not because they want to, but because they feel they have no other option. On a regular basis, pregnant and parenting women still face discrimination at school and in the workplace. When facing unexpected pregnancies, many women experience a lack of support as well as bias and discrimination. Too often, women lack the help they need to give birth and raise a child without losing their opportunities for education, career, and safety. The Care for Her Act is an example of how legislation can give women better options.

“People in government, and in legislatures, are used to doing the same thing, the same way, and having the same battles,” said Fortenberry. “This is different. This is a paradigm shift. I’m hopeful that we can reach a tipping point where it accelerates, and creates a whole new momentum around how to help women who have an unexpected pregnancy.”