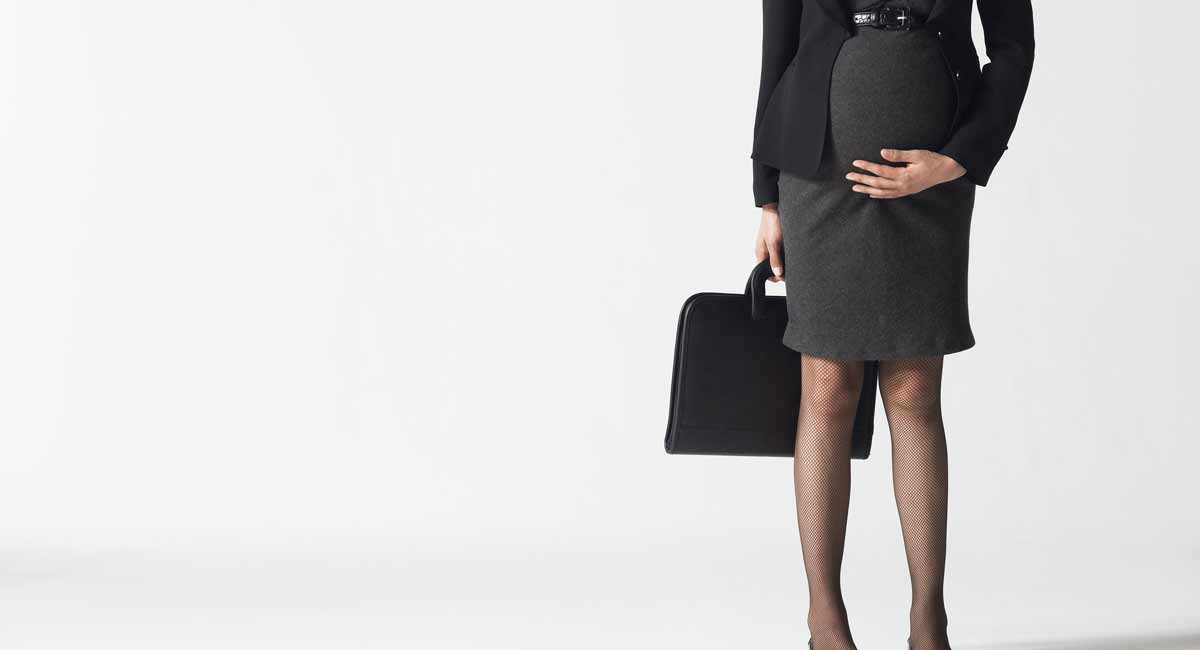 Earlier this year, Alabama passed one of the strongest pro-life laws in the country, which would make abortion and attempted abortion a felony. The bill has been cheered by advocates for life, and rightly so; preborn children deserve the right to life. But while laws that make abortion illegal are good, it’s not enough. Women need support as well, to help make abortion not only illegal, but unthinkable. And Alabama gives another example for pro-life activists: pregnancy discrimination, and failure to support mothers as they navigate their educations and careers.

AL.com highlighted the story of Haley Gentle, who was fired shortly after having a baby. Gentle had suffered a pelvic injury during childbirth, and wouldn’t be able to return to work for another two weeks — giving her eight weeks total of maternity leave. When she let her boss know she would need another two weeks off, she ended up losing her job less than a week later.

After notifying her boss, he responded saying she needed to be back at the time she had originally scheduled to return if she wanted to keep her job. Because Gentle said they needed the income, she agreed, against her doctor’s orders. The Family and Medical Leave Act requires up to 12 weeks of unpaid leave for various medical reasons, including childbirth. But there are certain gaps, such as owners of small businesses with less than 50 employees, which can affect people like Gentle. So she returned to work, and requested unpaid breaks to pump breastmilk for her baby. She offered to have one of the breaks be during her lunch hour, and the other times, she could use her hands-free breast pump at her desk while she worked in her closed-door office. Her boss refused.

“I do have an issue with the pumping,” he texted. “You will be able to do it on your lunch hour but not during work time. What I allow for you I would have to allow for others.” So Gentle contacted the Equal Employment Opportunity Commission, which told her her boss could deny her request to pump breastmilk, but would need to prove it would cause an “undue burden” on the company. Before Gentle could deliver her request from the EEOC, she was fired. Her boss said her job, which had been a promotion, had ended the day she took maternity leave. He said she couldn’t have her old job back either and was “withdrawing the offer” for that job. And that wasn’t all; he said her job ended right before she gave birth, meaning her health insurance ended then, too.

“I had never been told that my position was over, nor that I would be rehired,” Gentle told AL.com. “My stuff was still at my desk. My picture frames of my kids were still sitting there. If I didn’t work there, why was my desk still set up? I’d been worried about those two weeks, but now I’ve got a real worry. I’ve lost my job. I’ve lost my health insurance.” AL.com further gave more examples of discrimination against mothers in Alabama, with a police officer and an EMT both suing their respective cities for pregnancy discrimination.

Unfortunately, these stories are not rare. Women continue to face discrimination if they are pregnant or parenting, both at school and in the workplace. Mothers at companies like Google, Nike, UPS, and abortion giant Planned Parenthood have all claimed to have been discriminated against in hiring, firing, and promotions. Forbes has reported that even the possibility of being pregnant can penalize a woman. And it’s not any better when it comes to education; students who are pregnant and parenting are often made to think their only options are to either drop out of school or have an abortion.

It is policies like these that lead women to think they have no choice but to have an abortion. These are women that are desperate, scared, and vulnerable. Abortion seems like the necessary evil that will save them from an impossible situation. The problem, though, is that abortion is exactly what allows these injustices to continue. It is a sign that we are failing women. Pro-life legislation is a good start, but it’s not enough. Women need the support and resources available so they never have to fear being fired or kicked out of school simply for being a mother.