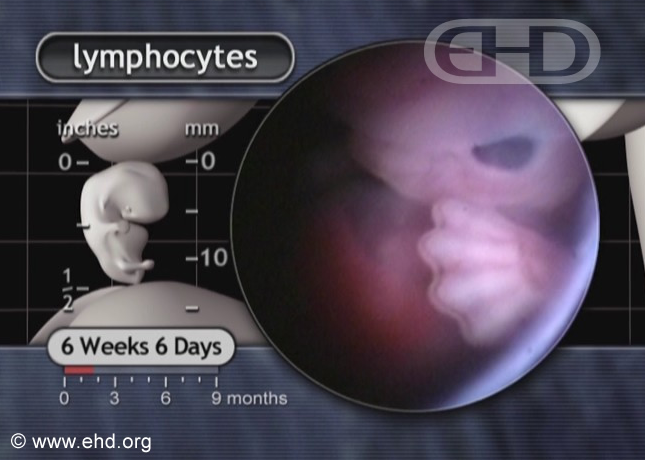 Live Action’s “Baby Olivia” video reveals the details of human development inside the womb. Her remarkable journey from fertilization to 38 weeks shows the humanity of preborn children and thereby, the horror of abortion, even the abortion pill — which the abortion industry markets as safe and simple. In reality, it’s dangerous for women and deadly for preborn babies.

The abortion pill, also called a chemical abortion, is approved for use up to 10 weeks of pregnancy LMP (eight weeks post-fertilization). According to the Endowment for Human Development, during these first eight weeks, the preborn child has rapidly developed from a single-celled human being to an embryonic human being. Though her mother is unaware of her baby’s movement and may not even know she is pregnant yet, the baby has grown in leaps and bounds and is bouncing around. She is not the clump of cells or tissue that the abortion industry claims her to be. 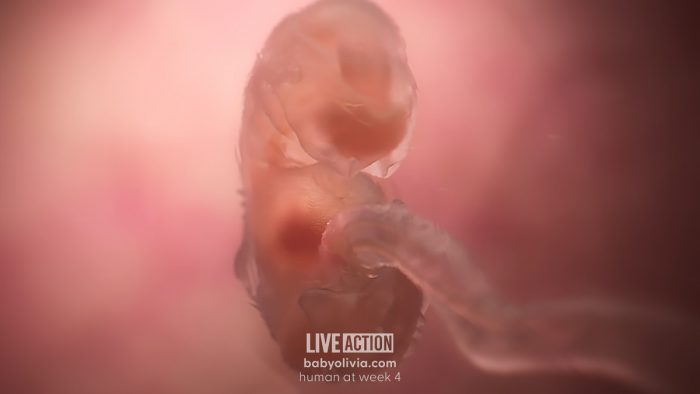 After implanting in her mother’s uterus about three to four weeks after fertilization, the baby’s brain, spinal cord, and heart are all beginning to develop. At about five weeks and one day, the heart is already beating and by week six, she is pumping her own blood to  her brain and body with more than one million heartbeats already under her belt. All four chambers of her heart are present and her arms and legs are visible. 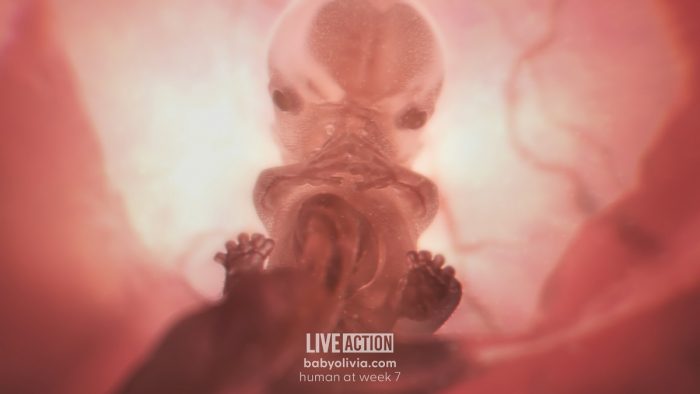 Despite her undeniable humanity and astonishing development in these few weeks since her life began, a woman can get the abortion pill without being given the opportunity to see her baby on an ultrasound screen or hear her heartbeat. The abortion pill, though it’s marketed as nothing more than “bringing down a missed period,” will end the life of her child by depriving the child of nutrients by use of the drug mifepristone. Then the second drug of the abortion pill regimen, misoprostol, causes cramping and contractions so the child is forced out of the uterus.

Many women, who have been coerced into taking the abortion pill, regret taking the first pill and seek out help to save their baby. Abortion Pill Reversal is a promising option that has helped hundreds of women reverse the effects of mifepristone and give birth to healthy babies.

“Baby Olivia” may help women to understand the humanity of their preborn children before they get to the point where they are desperately trying to reverse their abortion or have to live with the regret and trauma of having an abortion. From the moment of fertilization, a preborn child is a living human being worthy of protection and life. The abortion pill kills babies in their most vulnerable state.