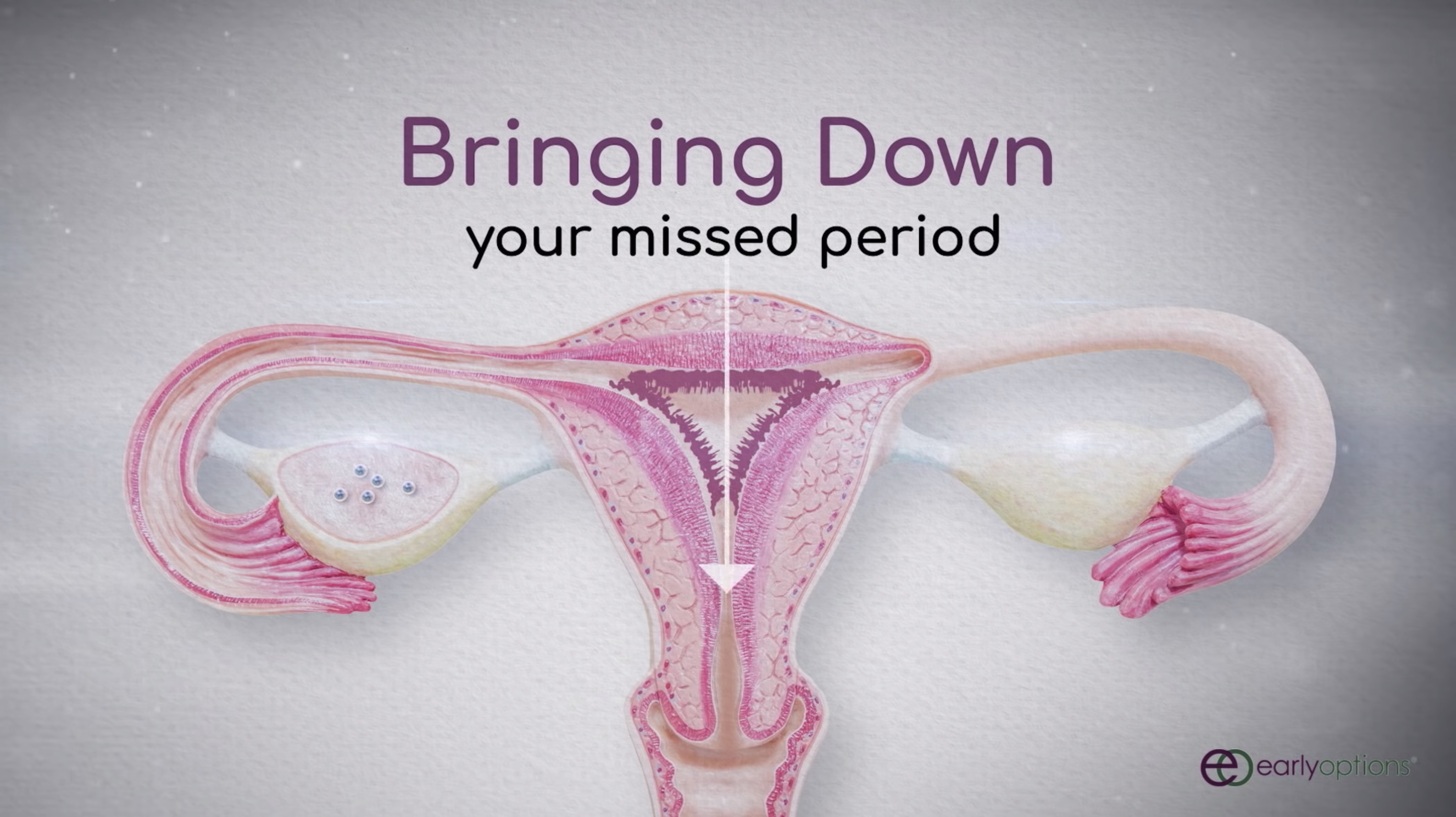 In an effort to sell abortion as simple and easy, Early Options abortion facility in New York City is describing abortion — the killing of a preborn human being in its early stages of life — as “bringing down your missed period.” The facility pitches two methods of early abortion to their clients: the abortion pill and the “soft-touch” abortion method, also known as Manual Vacuum Aspiration (MVA). The facility’s video (seen below) begins by asking, “So what’s involved in ending an early pregnancy?” It continues, saying “The simplest time to end an early pregnancy is between five and ten weeks,” which is really “more like bringing down a missed period.”

Well, so much for science.

According to the pro-abortion American College of Obstetricians and Gynecologists (ACOG), in their 6th edition book (copy write 2015), “Your Pregnancy and Childbirth, Month to Month” describes the development of the preborn child at those early stages: 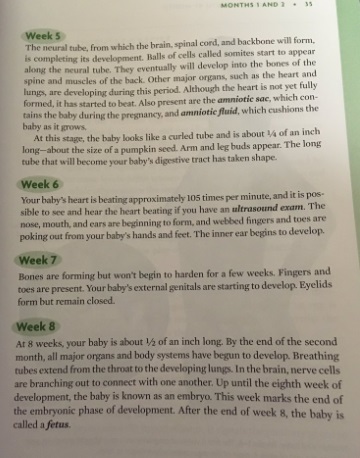 Pregnancy Month to Month Weeks 5 to 8 (Your Pregnancy and Childbirth: ACOG)

Week 5: The neural tube… is completing its development…. Although the heart is not yet fully formed, it has started to beat…

Week 6: Your baby’s heart is beating approximately 105 times per minutes and its possible to see and hear the heart beating if you have an ultrasound exam. The nose, mouth and ears are beginning to form, and webbed fingers and toes are poking out from your baby’s hands and feet. The inner ear begins to develop.

Week 7: Bones are forming but won’t begin to harden for a few weeks. Fingers and toes are present. Your baby’s external genitals are starting to develop. Eyelids form but remain closed.

Week 8: … By the end of the second month, all major organs and body systems have begun to develop…. In the brain nerve cells are branching out to connect with one another….

On the abortion facility’s website, Dr. Joan Fleischman, who has been committing abortions for over 20 years, writes that she founded Early Options abortion facility because “‘how’ we talk about abortion with each other is important.”

The abortionist goes on to describe the vulnerable state of the typical abortion patient she sees: “Being pregnant can be a highly emotional time. Women are often surprised by how vulnerable they feel. Conflicted feelings are normal. Hormones are changing rapidly, making difficult feelings even more emotional. Even if you feel you are making the right decision, you can feel sad, conflicted, frightened, and lonely.”

She then diminishes what abortion really is and does (in addition to insulting women who miscarry wanted pregnancies) writing, “In our opinion, ending an early pregnancy is more like having a natural miscarriage. In the first months of pregnancy, you don’t even know if it would have been viable.” 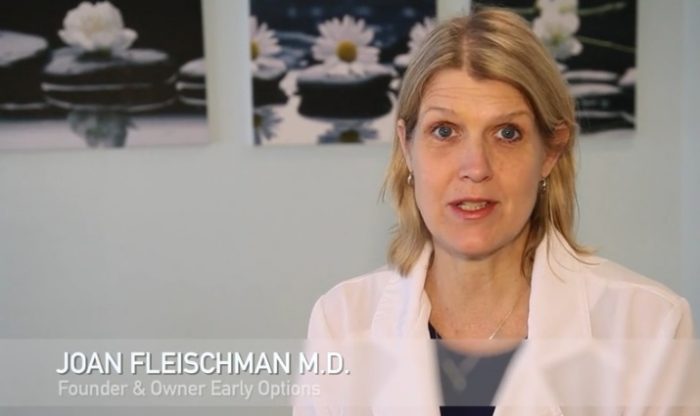 Fleischman claims that the women who come to them “often see a lot of misinformation on the internet.”

Well, they certain will if they Google her abortion facility.

The preborn child in the womb is a human being. While the abortion pill may cause a woman to bleed as if she were miscarrying, a miscarriage is not the intentional ending of a pregnancy; abortion is.

Teen Vogue made a similar claim once — that taking the abortion pill was like having a period — but women have reported that this is far from the truth, saying the “cramps” they expected felt more like excruciating contractions, the bleeding and clotting was excessive, and some even saw their babies, who looked very much human.

Women deserve to know the truth, and they will most likely not get it from those who profit from killing their preborn children.