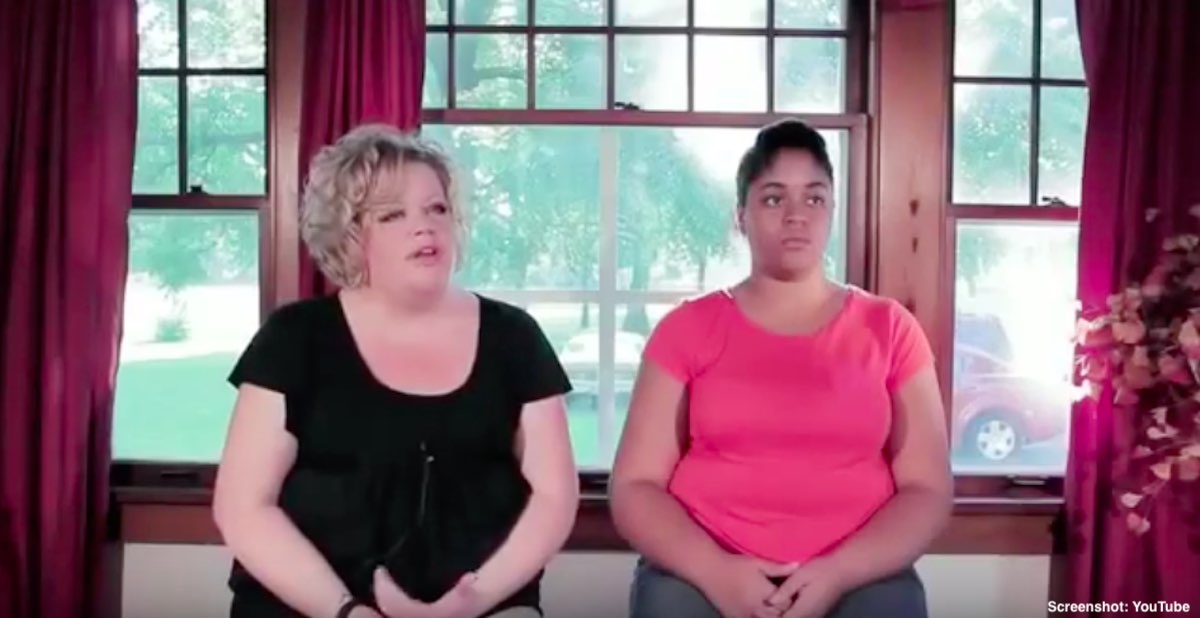 In the documentary Pro-Life Without Exception, Illinois native Kimberly Cavanagh gave her testimony about becoming pregnant as a result of rape. It was the Spring of 1991, Easter weekend, and Cavanagh was vacationing with a friend when she was raped by an acquaintance.

Ashamed and in emotional turmoil, she did not report the rape to police or tell her parents. Instead, she kept her experience a secret until she began to suspect she was pregnant. After taking a test, Cavanagh considered abortion. She had always been pro-life, but faced with a pregnancy conceived in rape, abortion seemed like the only solution:

It was about 30 days after that that I found out I was pregnant. [I] took a pregnancy test on my lunch hour, actually. And I had always grown up convinced, a strong conviction, that abortion was murder. But when you find yourself caught in the trap it ended up being one of the first things I thought about, was going ahead and getting an abortion.

But Cavanagh, who was close to her parents, couldn’t keep her pregnancy a secret:

Once I found out I was pregnant I couldn’t contain that pressure to myself and I had some pretty great parents, who always told me that if anything happens, you know, you can always tell us anything. So, I took advantage of that with my mom one night and explained to her what had happened and watched her heart break right in front of me. And I told her that I was considering an abortion because I didn’t know any other way out of the situation.

Her mother told her father, who opposed abortion:

She took an opportunity to tell my father, and he met me on the front porch the following day, himself broken and a lot of tears. We walked into the house. He wanted to know how things unfolded, and he had said that abortion is murder, and we’re not going to do that. And honestly, I felt in that truth a new liberty, a new freedom to go ahead and do the next best thing for us.

Deep down, Cavanagh hadn’t wanted an abortion. When her father opposed abortion so firmly, she felt relief and a sense of freedom.

Cavanagh wanted to make an adoption plan for her baby, so she began the process of finding a couple. But choosing adoption was more difficult emotionally than she thought:

[I] decided from that point on that we were going to start looking for adoptive parents for the baby and walked through that process looking at profiles on parents and eventually I had decided on a couple from the northern states. By the time it came to have the baby, they came to see her, but personally for me, it was a lot harder than I thought it was gonna be to go ahead and say goodbye. So, I actually called a friend of mine who was the mother of two twin boys who were two years old, a single mom, and I said, “Tell me everything horrible about being a single mother. Try to convince me that it’s the wrong decision.” And there was nothing she could say that convinced me otherwise.

This baby looked me in the eyes, and there was no way I could just not be her mom.

Cavanagh told Live Action News in an email that almost immediately after handing her daughter over to the adoptive parents, she decided to raise her daughter and was able to get her back. Being a single mother wasn’t easy, but Cavanagh has no regrets:

To be a single parent obviously has a lot of pressures to it. But there has never been a time, ever, once, that I’ve ever regretted the decision. There was just an increase of love and purpose that she brought into my life with that choice. There was a new drive in my life to do well by her because she deserved it. I knew from the beginning that there was nothing in her conception that needed to reflect upon her value.

Her daughter Andee knows the story of her conception. However, she doesn’t agonize over who her father was, and is a happy young woman. Andee says:

I’ve never felt that I’ve been lacking in life, which I know, despite the circumstances, is kind of crazy for people to think. [They might think] maybe she’s felt, without a father, maybe she’s felt a void in her life. And I’ve never had that lack in my life.

Kimberly Cavanagh’s story shows that a pregnancy conceived in rape doesn’t have to be a tragedy. The rape itself is a tragedy and a horrible experience, but, as in Cavanagh’s case, the story does not have to end in death. Cavanagh chose life for her daughter and has no regrets.

Editor’s Note: Added section about adoption received in an email from Cavanagh.