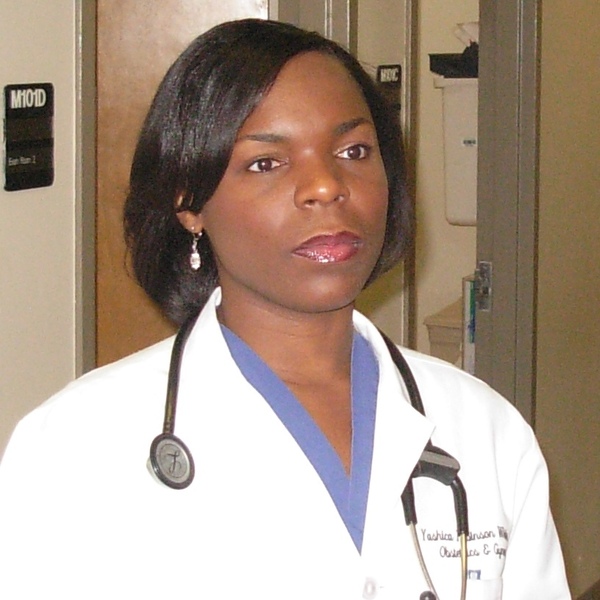 An Alabama doctor linked to an abortion center was indicted April 24 by a federal grand jury for healthcare fraud and for introducing misbranded drugs into interstate commerce.  Dr. Yashica Robinson-White has been charged with fraudulently billing Medicaid over $60,000 between November 2010 and April 2012 for misbranded intrauterine devices, or IUDs.

According to the U.S. Attorney’s Office for the District of Middle Alabama, the indictment charges Robinson-White with purchasing IUDs—which can cause very early abortions—that were made outside the U.S. and failing to disclose this to Medicaid.  Because these IUDs weren’t labeled in English, they are considered misbranded drugs under the Food, Drug and Cosmetic Act.  They were cheaper than lawful IUDs.

“The Medicaid Program is designed to help those families and women in need,” U.S. Attorney George L. Beck, Jr. said.  “But when Medicaid pays for those services, it expects that the patients will receive legitimate, legal drugs and products. When a doctor uses unapproved drugs and products, the doctor interferes with the ability of the Alabama Medicaid Agency to deliver quality health care to the public. This office will continue to investigate and prosecute health care fraud of this kind aggressively and thoroughly.”

The six-count indictment charges Robinson-White with committing this fraud through her ob-gyn practice, Alabama’s Women’s Wellness Center.  Robinson-White is also linked to the Alabama Women’s Center for Reproductive Alternatives in Huntsville. The Alabama Women’s Center for Reproductive Alternatives has a long history of problems with the health department, including deficiency reports revealing, among other issues, the abortion facility’s failure to clean tables between abortions.

The abortion industry has a long history of Medicaid fraud and sketchy finances.  Planned Parenthood recently settled a federal suit claiming some of its Texas clinics fraudulently billed Medicaid between 2003 and 2009.  Former Planned Parenthood director Sue Thayer blew the whistle on Planned Parenthood’s Iowa affiliate and their misuse of money.