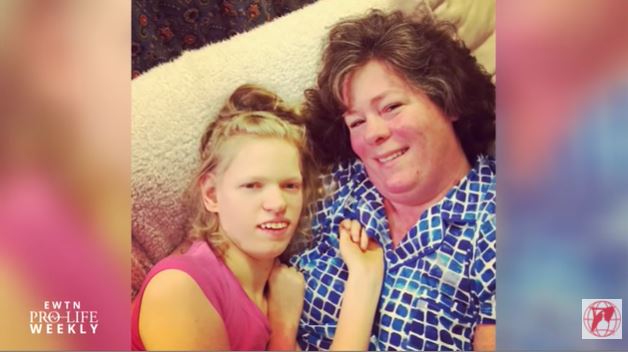 Mary Lenaburg’s daughter Courtney, who passed away in 2014 at age 22, lived her entire life with ongoing, complex medical needs and disabilities. But these needs, said Lenaburg, were overtaken by the obvious gift that Courtney’s life was to both her family and her community. Lenaburg readily acknowledged that it was not always so, and she recently shared words of wisdom with Live Action News for parents who feel overwhelmed by fear after learning their child has a health condition or disabilities, whether prenatally or after birth.

LAN: What does it feel like for a parent to receive a life-altering medical diagnosis for their child?

“When they tell you that diagnosis, what happens in your mind? Well, you feel you could never be smart enough, strong enough, financially capable of doing all the things you know are going to be required of you. And so you freak out, and you just get real small. And, you know, you have to take the time to grieve the life you thought you were going to have before you can stand up and fight for the one you do have.”

LAN: How does a diagnosis like Courtney’s impact the whole family?

“You begin to question your own capabilities, you begin to question everything in life, everyone around you. What is their commitment to the situation? Are they willing to fight with you? And you’re going to find out real quick who’s with you and who’s not. And that’s hard because this kind of thing can break families. [There is an] 80% divorce rate [for families of a child with special needs]. It breaks marriages.”

LAN: How did you and your husband respond to that dire statistic?

“So, Jerry [Lenaburg’s husband] and I had to come to a place, eight years in, where we actively had to choose to stay together. We could have easily gotten divorced. We could have easily separated, but we had to actively make a choice for one another. And that’s when we chose to be a team for her. And it was like circle the wagons and rally the town, because once that commitment was made, there was no stopping us. It was, ‘How can we make sure she has the best life she can have with the limitations that exist?’ And we spent the next 14 years doing just that.”

LAN: It sounds like you’re saying that parents of children with special needs don’t magically and instantaneously become ready to deal with every challenge.

LAN: You’ve written previously that your faith helped you as well.

“There’s a great quote from St. Francis de Sales, that ‘If God has brought you to this moment, He will bring you the grace to get through this moment.’ If He’s brought you here, He’s going to give you the grace not only to survive it but to thrive. And that’s what we did with Courtney. We didn’t just survive her life, she thrived.” 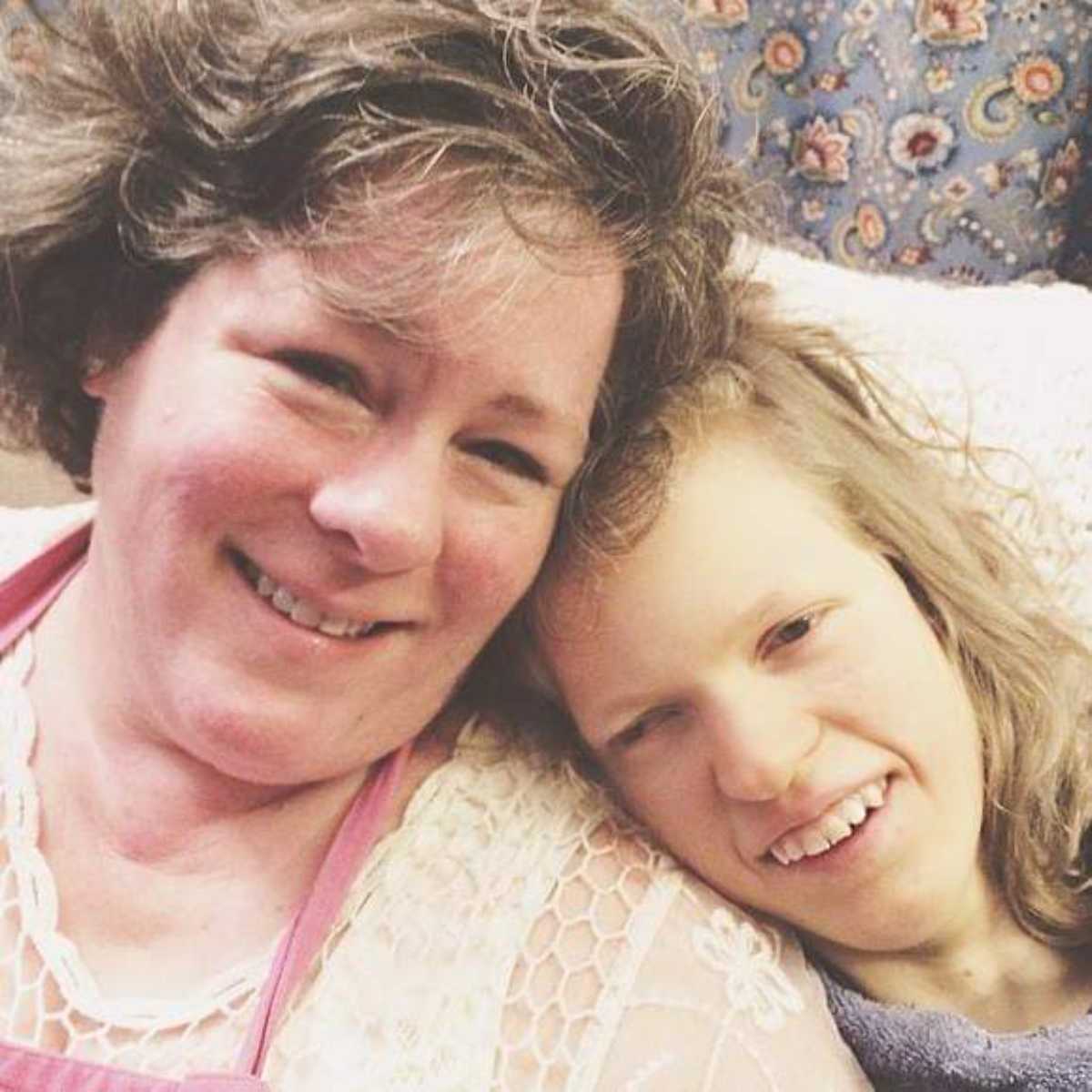 LAN: I’ve read that often parents who receive a poor prenatal diagnosis, especially if they’re not educated on resources and support, consider abortion because they are deeply doubtful that they could ever meet their child’s many and legitimate needs.

“With this idea that if you have a disability that’s diagnosed in utero, [often] you don’t even give yourself a chance to fight and to love. You allow fear to totally overwhelm you, and you make a decision out of fear. We shouldn’t make decisions out of fear, we should make decisions out of hope for the future. You don’t make a decision today based on today’s circumstance, you make a decision based on what you think it should be and work toward that. And we forget that about these kids, and we forget that about ourselves.