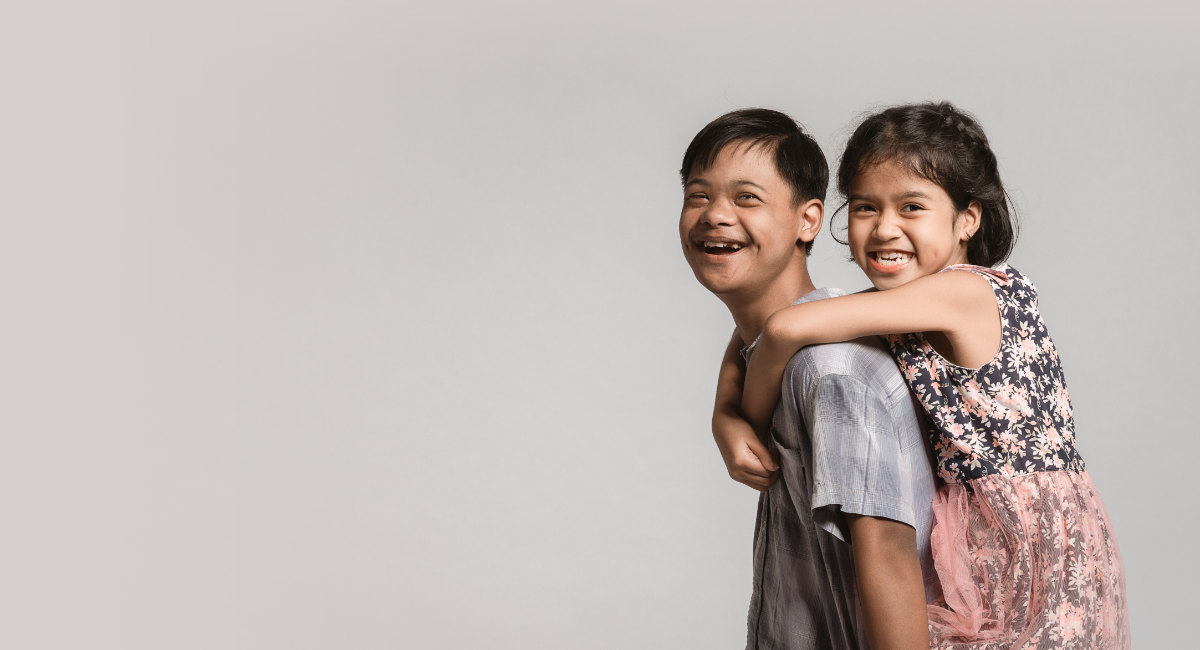 A recent op-ed in the Guam Daily Post bemoaned the broken health care system on the island, and how it has affected the author’s daughter with Down syndrome in particular. Yet as outsiders try to force abortion on the currently-abortion free territory, will people with Down syndrome continue to be erased?

In 2018, the last abortionist on the island of Guam retired, making it entirely free of abortions. Yet the ACLU, along with two Hawaii-based abortionists, are trying to change that. They are suing to allow the abortion pill to be dispensed via telemedicine from abortionists in Hawaii, even though the U.S. Food and Drug Administration currently requires mifepristone, the abortion pill, to be dispensed in person — a regulation that has been temporarily suspended in the U.S. for the duration of the COVID-19 pandemic. The FDA is now deliberating on whether to end the in-person safety protocols altogether.

Though the abortion industry claims the abortion pill is perfectly safe, it has been shown to be four times more dangerous than first trimester surgical abortions.

Abortion is legal in Guam for any reason through 13 weeks of pregnancy, but no doctors there are willing to commit abortions. If a preborn baby has a birth defect or disability, a woman can obtain abortion through 26 weeks of pregnancy — when the abortion procedure is particularly violent, the baby is capable of surviving outside of the womb, and the baby has long had the ability to feel pain.

For the disability community, it is the legality of these late-term abortions that is concerning, and what it will mean if abortions resume.

Helen Middlebrooke, a columnist for the Guam Daily Post, has written several times about her experiences raising a child with Down syndrome on the island. Her daughter, Deborah, is now an adult, but in 2016, she was diagnosed with Pediatric Acute-onset Neuropsychiatric Syndrome (PANS), and the family struggled through the health care system. “Already having a child who had special health care needs, I knew health care on Guam left much to be desired,” she wrote. “Down syndrome was an unknown to providers here. Deborah was often treated based on generalities and stereotypes. In spite of all that, we managed. Sort of.”

In order to get her daughter treatment, they had to fly back to the United States, spending thousands of dollars at a time. But Middlebrooke also laments that there are next-to-no opportunities for Deborah in Guam, describing the attitude toward people with disabilities as cultural amnesia. “As a community, we act as if there are no such young people on Guam,” she wrote in another column. “In all reality, there will be no jobs for Deborah. No one who will really help her find a job. And there will be no place for her to even consider living an independent life.”