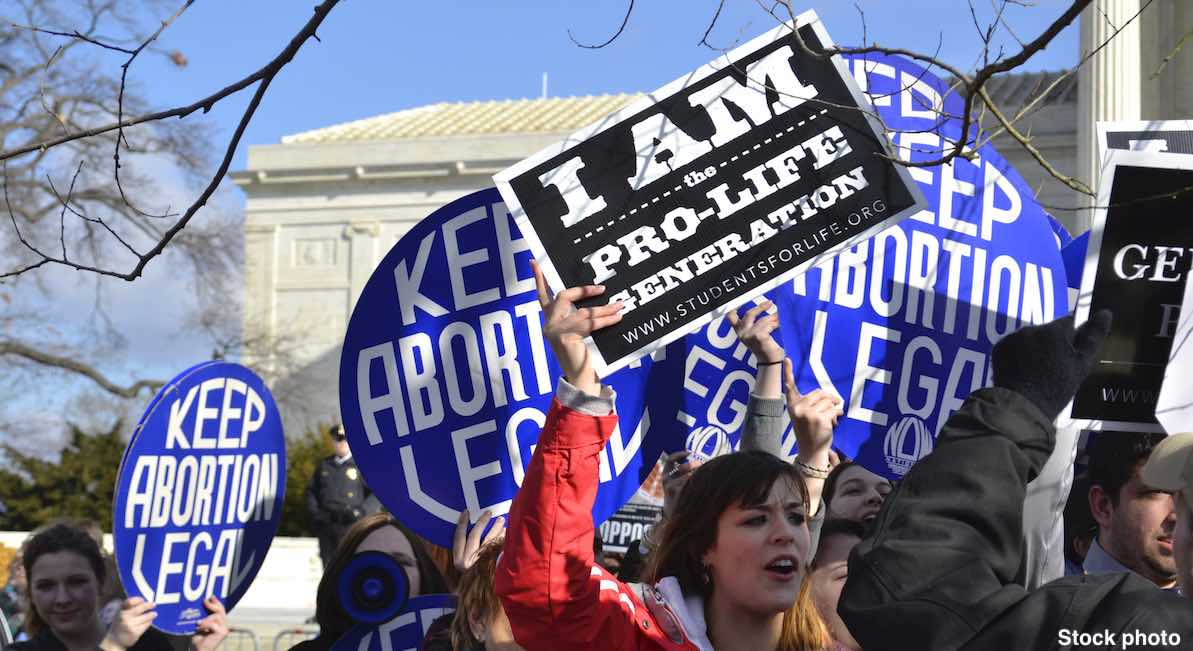 (National Review) In recent months, multiple reports have indicated that the incidence of abortion increased in the U.S. in 2018. Last November, a new report from the Centers for Disease Control revealed a slight uptick in the U.S. abortion rate between 2017 and 2018. Similarly, new abortion data that the Texas Department of State Health Services released in December show that the Texas abortion rate increased in both 2018 and 2019. Finally, a September 2020 report from the Charlotte Lozier Institute analyzed 38 state abortion reports from 2018 and found evidence of a slight increase in the number of U.S. women obtaining abortions.

Why this recent increase in the abortion rate? In some states, public-policy changes likely played a role. In January 2018, Illinois began covering elective abortions through its state Medicaid program. Unsurprisingly, the abortion rate in Illinois increased by more than 9 percent between 2017 and 2018.

Additionally, in 2016, the Food and Drug Administration changed the labeling for the abortion drug Mifeprex, allowing chemical abortions to be obtained later in pregnancy, with fewer visits to the physician’s office. Since Texas requires that chemical-abortion drugs be administered under the FDA label, this made chemical abortions more accessible in the Lone Star State.  Unsurprisingly, between 2017 and 2019, the number of chemical abortions obtained by Texas women increased, by about 32 percent.

It is worth noting that, while CDC statistics indicate that between 2017 and 2018, the number of abortions increased in 27 of the 46 states reporting data for both years, in many cases, these abortion increases were small. But since a majority of states did report abortion increases, it is likely that other factors in addition to public policy contributed to the overall abortion rate increase.

As abortion facilities have shut down, supporters of legal abortion have made a concerted effort to increase the availability of chemical abortions via telehealth and other means. Pro-lifers have worked to oppose these efforts, but they should consider investing more in both legislative and educational efforts to prevent chemical abortions.

Even so, this is the first time since 2006 that the CDC has reported an increase in the abortion rate. Furthermore, since the Democratic Party has shifted sharply to the left on life issues, it is unsurprising that many Democratic elected officials are proposing to make abortion policy even more permissive. This past December, as has been covered here at NRO, Massachusetts weakened its pro-life parental-involvement law, allowing 16- and 17-year-old girls will now be able to obtain abortions without parental consent. Additionally, New Jersey governor Phil Murphy has indicated that he would sign the Reproductive Freedom Act, which would legalize abortion throughout  pregnancy and would allow abortions to be performed by non-physicians.

Finally, many Democrats in both the U.S. House and U.S. Senate plan to make a concerted effort to repeal the Hyde Amendment. This would require that federal taxpayer dollars pay for elective abortions that are covered by Medicaid. Analyses by both pro-life groups and groups supporting legal abortions have found that the Hyde Amendment has saved literally millions of lives since 1976. As such, there is a broad consensus that repealing the Hyde Amendment would result in thousands more abortions being performed annually. As always, pro-lifers would do well to be diligent.