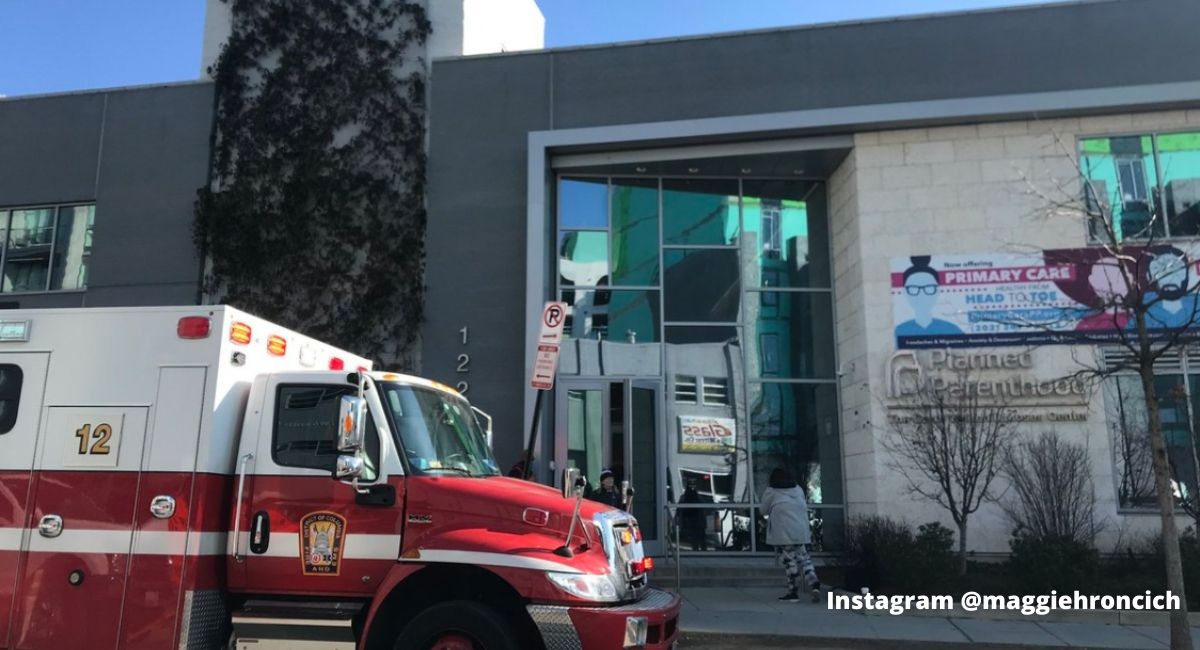 Abortion supporter and Supreme Court reporter Dahlia Lithwick laments in her new book that freedom and equality have seen better days in America.

As the high water mark for these values, she cites Whole Woman’s Health v Hellerstadt, as it “represented the first time in American history that a historic abortion case was being heard by a Supreme Court with three female justices,” deftly erasing pro-life, feminist women with a flick of her keyboard.

The Whole Woman’s Health case consisted of a legal challenge brought by an abortion chain against a Texas law that required abortion facilities committing surgical abortions to be regulated as ambulatory surgical centers, as well as a requirement for abortionists to have hospital admitting privileges in case of medical emergencies. The decision effectively chose the abortion industry over the health and safety of women by declaring basic medical standards to be too perilous for the “right” to an abortion.

Lithwick praised the 5-3 Supreme Court decision as a “constitutional breakthrough,” one that stood as the “last truly great day for women and the legal system in America.” For Lithwick, passing a law to protect women from unsafe abortion businesses – those which fail to abide even by minimum medical standards – was an obstacle to women’s equality.

“That majority opinion, written by Breyer, asked courts and lawyers to puncture centuries of accumulated lies and stereotypes about fragile, confused women making bad choices and to consider instead the actual ways in which women live their economic and moral lives,” Lithwick wrote.

As Live Action News reported, Whole Woman’s Health had been cited multiple times over the years for such basic violations as failure to have licensed nursing staff on premises, improperly sterilized and dirty equipment, infection control issues, expired drugs, a lack of life-saving tools in case of a medical emergency, and other issues which would not and should not be tolerated in any other professional medical setting. But for Lithwick, substandard medical care for women is okay as long as women can have abortions. It’s the same mindset that led authorities to look the other way while Kermit Gosnell perpetrated his decades-long “house of horrors,” and it’s the same mindset that enabled untold numbers of other atrocities that are still coming to light.

For Lithwick, the Whole Woman’s Health v. Hellerstedt decision was the “marker of the end of history” for “women’s constitutional progress,” one which suffered irreparable harm when the Supreme Court overturned Roe v. Wade. The truth is exactly the opposite. The 2016 decision set women’s health back decades. The only winners of Whole Woman’s Health v. Hellerstedt were the abortion industry and its beneficiaries.