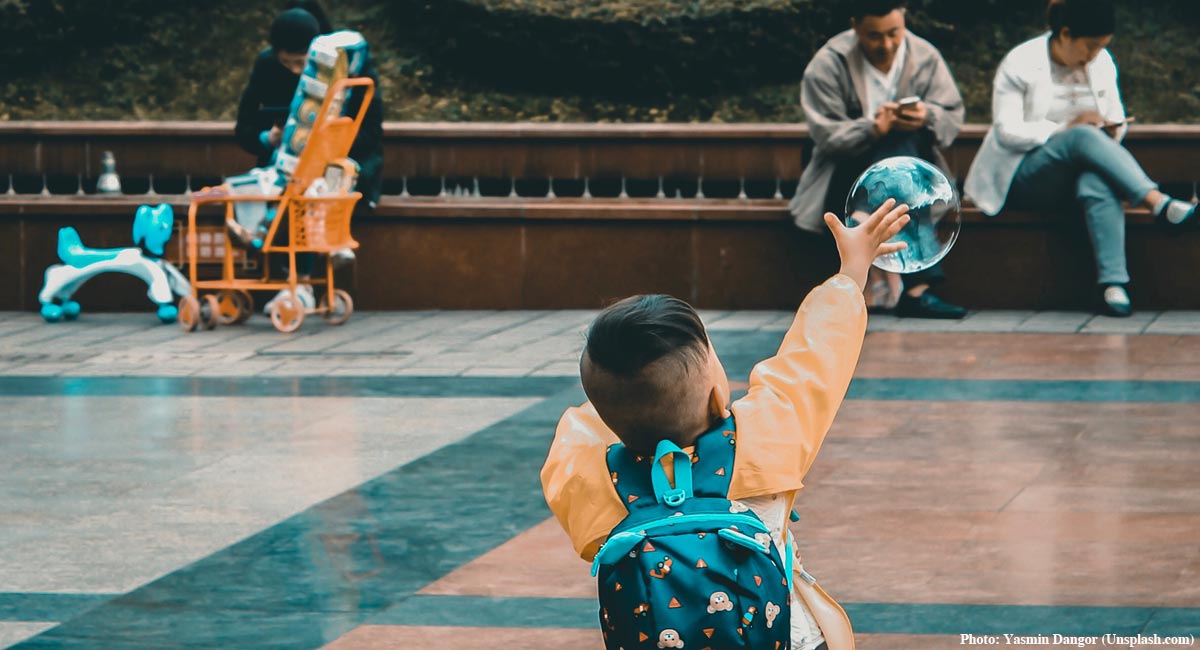 The coercive One-Child Policy in China ushered in some of the worst human rights abuses in recent memory. There have been hundreds of millions of forced abortions and hundreds of millions more forced sterilizations. And though the policy has allegedly been relaxed, not much has truly changed. Women are still forced into either paying fines they can’t afford for unauthorized pregnancies, or being forced to have abortions. And one Chinese woman may have to fear the same sentence after getting pregnant with twins.

Zhang Heng (a pseudonym) is a 67-year-old woman who lost her only son in a car accident when he was just 34. She and her husband grieved his death, but then decided they wanted to adopt another child. But every adoption agency denied the couple because of their age. They were undeterred, however, and instead traveled to Taiwan, where she underwent in-vitro fertilization and became pregnant with twins. But when she returned to Beijing, doctors repeatedly refused to help her at every hospital she went to. Zhang was hypertensive, and that, along with her age, led doctors to tell her she needed to have an abortion — but Zhang refused, saying, “Children are the mother’s life, but also my spiritual sustenance.”

Doctors refused to give her medical treatment, and her refusal to abort led her to receive threats. Beijing’s Municipal Health and Family Planning Commission sent a notice to the area hospitals instructing them to report her if she tried to seek treatment. Still, she has continued to refuse, although she is afraid to seek treatment and is instead hiding at home.

China currently has the highest rate of female suicide in the world, a tragedy believed to be due to the deplorable population control policies in place, which have led parents to prefer boys to girls. Preborn babies discovered to be girls are often aborted; if they survive pregnancy, they are abandoned in orphanages, where they suffer terrible abuses. According to the United Nations, over 100 million girls are missing around the world due to sex-selective abortion — a problem that is huge in countries like China and India, but has also been found to occur in countries like the United States, the United Kingdom, and Australia. And in China, despite the ban on having more than two children, prospective parents also must overcome immense obstacles to adopt babies. There is seemingly no end to the human rights abuses visited upon families in China. Only time will tell if Zhang and her babies will survive.