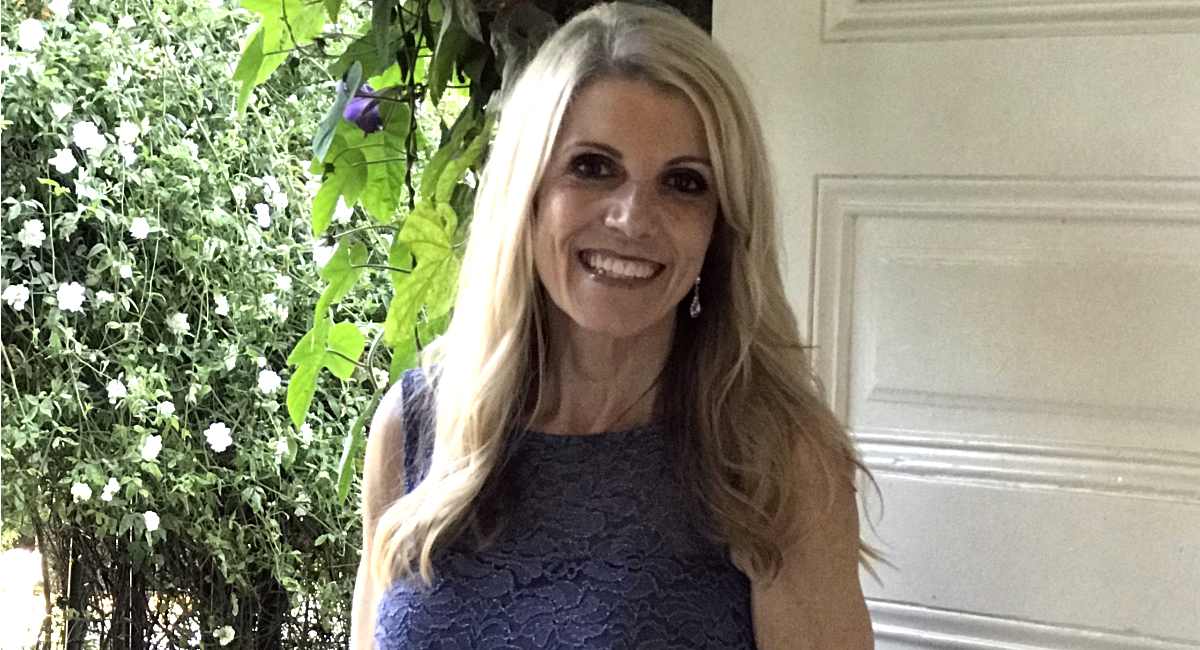 Pro-life advocacy was Mardie Caldwell’s calling since she was a junior in high school when she borrowed models to show her classmates what fully-formed, 20-week twin fetuses looked like in the womb. Later, after suffering seven miscarriages and undergoing failed fertility treatments, Caldwell and her husband explored adoption. Little did she know that her adoption journey would eventually lead her to launch Christian-based Lifetime Adoption. Now, Caldwell is saving babies by offering single, pregnant women a life-saving alternative through open adoption.

Caldwell told Live Action News, “It was devastating to go through so many pregnancy losses. We wanted to start a family and when we came to understand it wouldn’t happen naturally, we started researching adoption agencies. But we quickly realized that closed adoption wasn’t a good fit. We would want our child to know his or her circumstances surrounding the adoption, if not for medical reasons alone.”

Equally concerning for Caldwell was that according to the adoption agencies, she was too old at the age of 30 to adopt an infant. She would, however, be considered for placement with an “older” child. While Caldwell briefly considered international adoption, she realized the volatility of an ever-changing global landscape could result in disappointment.

“There are too many unknowns when adopting internationally,” Caldwell said. “Medical records can be falsified. I didn’t want to ‘buy’ a baby that we might never see because of a country’s political instability. We felt there were more laws in the United States protecting adoptive parents and that’s the route we wanted to take, despite the initial setbacks.”

As Caldwell investigated adoption agencies to find a reputable one with which she could partner, she started sharing tips with other prospective adoptive couples.

Caldwell said, “I learned so much from my experience that I started fielding dozens of calls from people asking for advice and information. I wanted to help others by providing them with the right tools, so I decided to host information nights for groups of people desperate for help in navigating a very tricky process.”

The Caldwells were thrilled when they finally adopted their son. Now at the end of a long and arduous journey, Caldwell felt compelled to continue assisting couples by steering them away from the hidden pitfalls she uncovered. Caldwell formed a “better business bureau” of adoption agencies by identifying a list of ethical agencies she could promote.

“There were just too many adoption agencies out there that were unprincipled,” Caldwell said. “I wanted to protect couples from possible extortion and other malfeasance. I know how painful the adoption process can be, especially when you’re in a vulnerable state and anxious to start a family. It can be such a tough road.”

During this time, Caldwell was contacted by birth mothers seeking to place their babies in loving homes and her days were busy reaching out to her network. With a passion for saving babies from abortion and a desire to help others combined with her support for open adoption, it seemed natural Caldwell’s initiative would evolve into a full-service adoption agency.

Caldwell said, “I was a reservoir of information about adoption and its practices and committed to connecting birth mothers with the right adoptive couples, so it seemed launching an agency provided the best avenue for me to assist couples with starting families and to offer women considering an abortion a better option.”

Lifetime Adoption is headquartered in Florida, with satellite offices nationwide. The organization is structured to ensure adoptive couples and birth mothers experience a smooth adoption process, offering helpful resources and support including the 24/7 hotline which connects the caller with a live person. Caldwell’s goal is that after that initial contact, birth mothers are better off than they were before.

“We are very selective when identifying the right Christian adoptive couples, usually accepting just one couple out of the 10 who apply,” Caldwell said. “We want to ensure the best match possible. We give the birth mother all the facts so she can make an informed decision. She must feel comfortable with the couple before she chooses them to raise her child. We even have many couples who will happily adopt special needs children and babies who are medically fragile. There should never be a reason why a baby cannot be adoptable.”

Caldwell recalls a woman who had multiple abortions — so many that her womb was thin. Doctors cautioned her against having another abortion and instead referred her to Lifetime Adoption to place her baby for adoption.

“It’s rewarding to help women birth their babies,” Caldwell said. “Many post-abortive women said they’d never again have another abortion after being introduced to open adoption.”

Through Lifetime Adoption Foundation, birth mothers can get maternity clothes, counseling, and financial support, when available. The foundation also offers scholarships to birth mothers which they can apply for each semester. Adoptive families have the option to funnel a part of their adoption fee to the foundation.

In addition to writing six books about adoption, Caldwell has created many innovative materials like the Pregnancy Wheel Due Date Calculator now sold on Amazon for OB/GYN doctors and pregnant women to calculate their due date. The calculator has been used to help convince abortion-minded women to consider placing their babies for adoption by providing a personalized date of when their baby will arrive.

Calwell said, “It solidifies for these women the date their baby will be born, which helps them view their baby as a living being growing in their womb.”

Caldwell recently devised a small pocket-sized book, “So I Was Thinking About Adoption.” It’s a quick read and has been distributed to pregnancy support centers, street ministries, and adoption agencies – places where abortion-minded women are likely to be reached.

“I’m always thinking of new ways to save babies,” Caldwell said. “We need to educate the youth about the sanctity of life. People can make a difference and it’s vital that the younger generation take up the mantle. I pray every day for the Holy Spirit to guide me in this life-saving mission.”