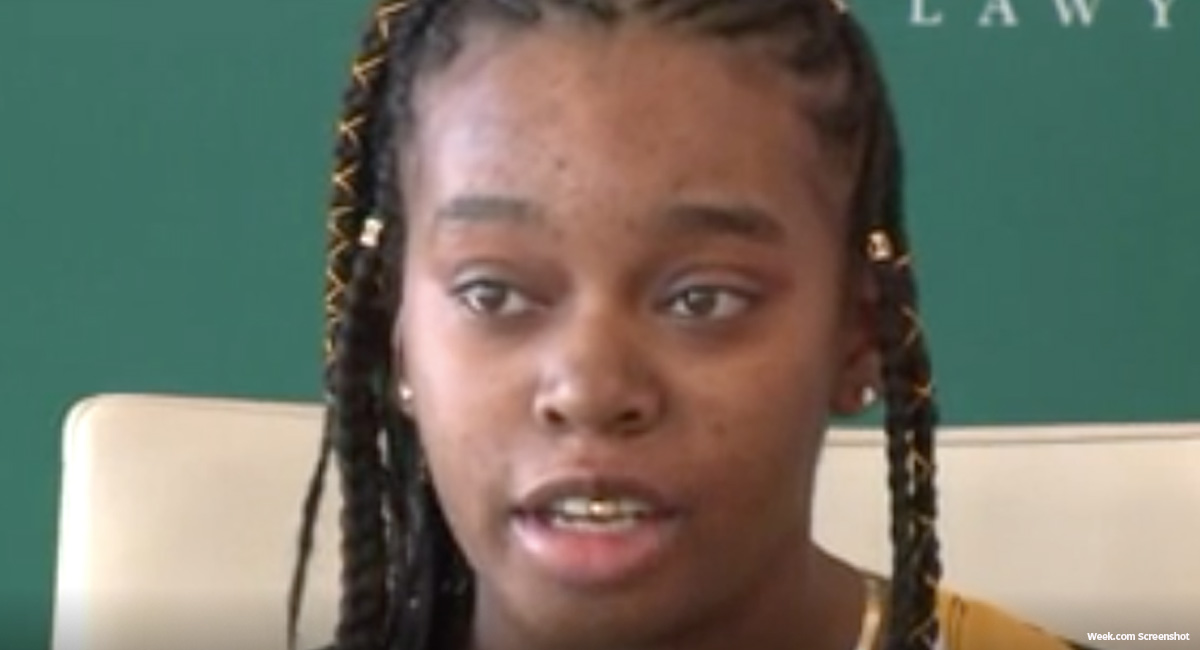 UnityPoint Health Methodist Hospital System in Illinois is being sued by a woman who was accidentally given a methotrexate injection in late 2017 after they diagnosed her as being seven weeks pregnant. The hospital, she says, informed her that due to their mistake, birth defects were likely, and she claims she was relentlessly pressured into an abortion by hospital officials.

Reneizha Morris was having an issue with her medication, which is unnamed in news reports, and went to UnityPoint for diagnostic tests and treatment. Reportedly, during the testing she received, she learned she was pregnant. A November 6 ultrasound revealed a healthy, seven-week-old preborn baby. Sometime after this, Morris says she was given a Methotrexate injection at the hospital. Methotrexate is a drug used to treat various conditions, but which can also cause significant birth defects. Week.com reports:

After the hospital became aware of the error, Morris said physicians held two meetings with her telling her about the risks, but she still intended to carry the baby to term.

The hospital’s risk manager then began meeting with Morris, but she still wanted to keep the baby. On Nov. 29, she went to a clinic in Peoria for an abortion, but left after seeing her baby on an ultrasound.

Morris’ attorneys then said the risk manager called the Morris family multiple times, eventually offering her $2,000 for a consultation at a Chicago-area Planned Parenthood clinic. Morris said she felt pressured to have the abortion, and went through with the operation on Dec. 15, 2017.

The attorneys claim the calls by the risk manager after Morris decided not to go through with the abortion the first time were not recorded in medical records.

Morris’s attorney, Thomas R. Mulroy III, stated “A perfectly healthy fetus was given a deadly injection based on reckless communication. The hospital administration knew full well they would have been legally responsible for the considerable healthcare costs associated with the baby’s birth injury. The hospital purely had their own interests in mind and failed to take Reneizha’s wishes into consideration.”

It should be noted that Chicago-area Planned Parenthood facilities don’t have the best track records of safety for women.