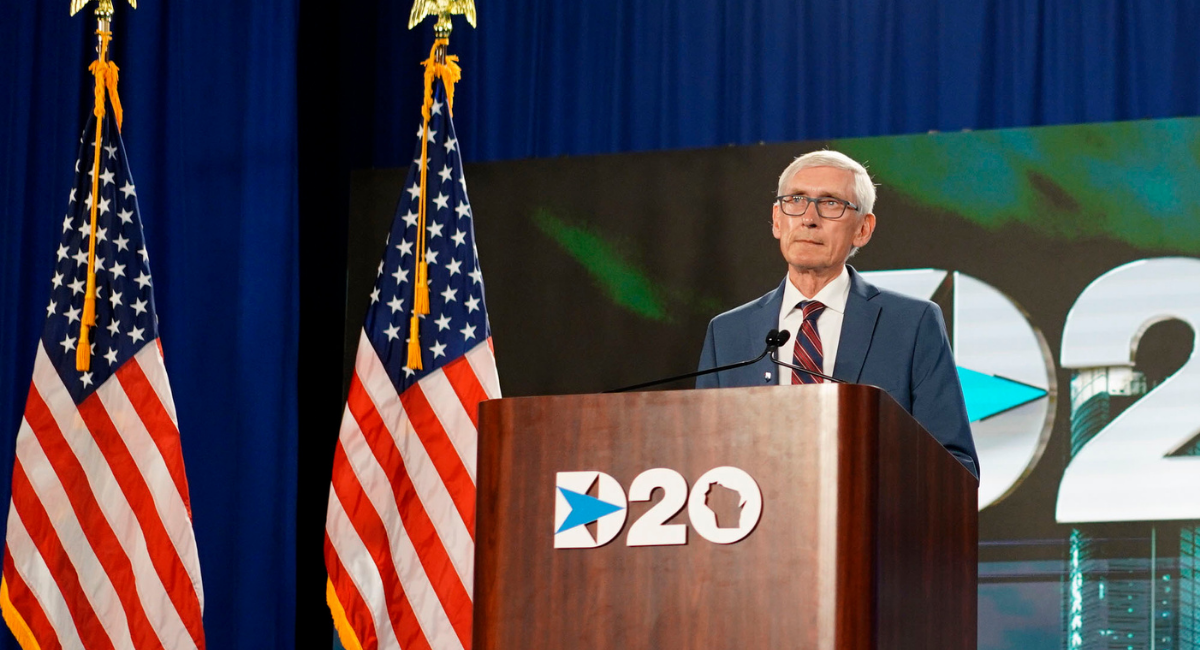 The Wisconsin Assembly approved a package of pro-life bills on Wednesday, which now head to the desk of Governor Tony Evers who is likely to veto the legislation. The bills include the Born Alive Survivors Protection Act, A Woman’s Right to Know Act, the Prenatal Diagnosis Information Act, and the Shield the Vulnerable Act.

Although the governor vetoed a slew of similar bills two years ago, Republicans introduced the new legislation in hopes he would have a change of heart. Unfortunately, they do not have enough votes in the legislature to override a veto.

The Born Alive Survivors Protection Act would require physicians to attempt to preserve the life and health of a baby born alive following a failed abortion. Violators would face a felony charge, with a fine up to $10,000, and up to six years imprisonment. Anyone who intentionally kills the child following a failed abortion would face a felony charge and life imprisonment.

Governor Evers vetoed a similar bill in 2019, claiming that abortion survivors are already protected, but this is incorrect. While intentionally killing a baby born alive after an abortion is prohibited under the Born-Alive Infants Protection Act passed by Congress in 2002, there is no legal penalty for a doctor who leaves a baby to die following a failed abortion.

Chemical abortion is a two-step process that involves taking two drugs over the course of several days. The first drug is mifepristone, which blocks the hormone progesterone, depriving the baby of nutrients. The second drug is misoprostol, which causes strong contractions, causing the mother to expel her dead child. Abortion pill reversal involves administering the FDA-approved hormone progesterone in an attempt to counteract the mifepristone’s blocking action.

Live Action News has reported on numerous cases where babies were saved through abortion pill reversal. This bill would ensure women have access to that information.

“Information is power and this bill empowers women as they make an important decision,” said Speaker Robin Vos, who coauthored the bill. “The bill also gives a baby a chance at life if the mother is having second thoughts about an abortion.”

The Shield the Vulnerable Act is an anti-discrimination bill that would prohibit a person from committing an abortion if the person knows the woman is seeking an abortion solely because of the race, color, national origin, ancestry, gender, or diagnosis or potential diagnosis of a congenital disability.

Although a veto is likely, the unrelenting efforts of Wisconsin lawmakers to implement pro-life legislation shows that pro-lifers will not stop fighting to protect the lives of mothers and their preborn children.

Wisconsin Right to Life applauded the members of the Assembly who voted in favor of the passage of the bills for supporting women and their unborn children. “It’s clear after the debate on the floor today that the pro-abortion extremists in the Assembly failed to read the bills they voted against,” Heather Weininger, executive director of Wisconsin Right to Life, stated. “If they care about the future of America, it begins in the womb. Without life nothing else can matter.”