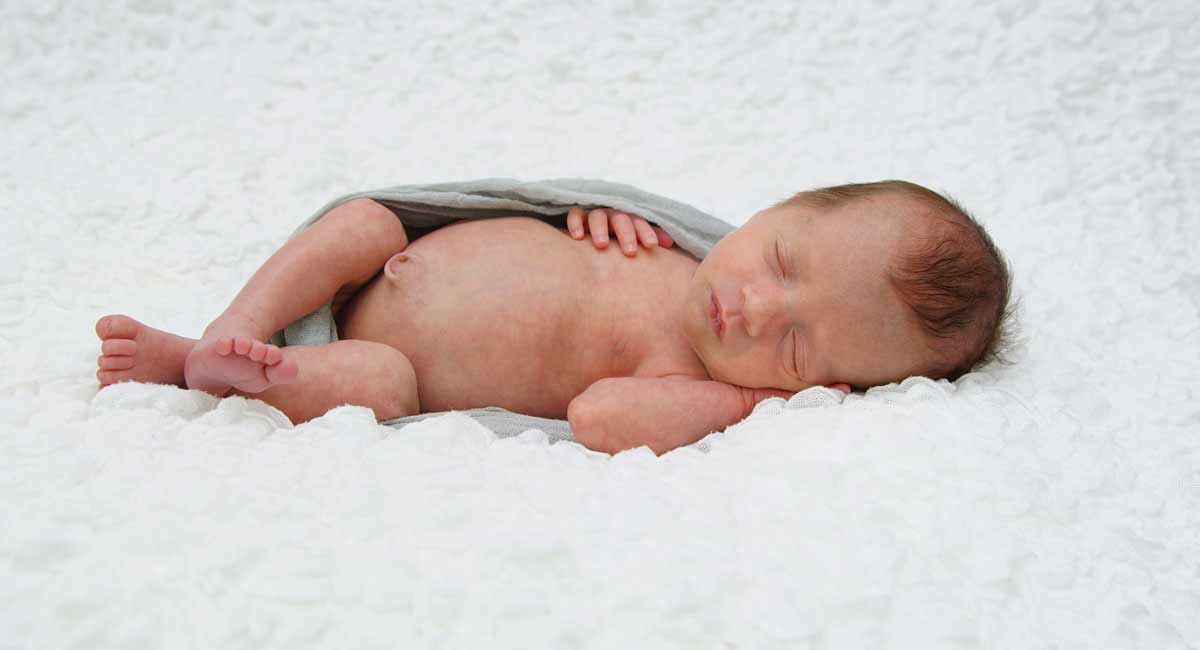 Wisconsin lawmakers have reintroduced legislation that would protect any babies who survive an abortion.

A similar bill was passed by both houses in 2019, only to be vetoed by Governor Tony Evers who, according to The Hill, claimed that such protections “already exist.” Pro-abortion groups claim that infanticide is already illegal, and that health care workers are already “ethically bound” to enact these protections for babies who survive abortion.

“What the bill aims to address virtually never happens,” University of Wisconsin professor Michael Wagner claimed, as quoted  by the Badger Herald. “A possible purpose for this bill might be what political scientists call ‘symbolic representation,’ passing a law that doesn’t change anything but serves to energize voters who oppose legal abortion.”

However, as Live Action News has reported, abortionists admit that such babies born alive after abortions are frequently not given any life-sustaining care, and in fact are left to die. According to the CDC’s own numbers, this happens more often than many abortion supporters care to admit.

According to SB16’s summary, medical professionals would be required to “exercise the same degree of professional skill, care, and diligence” to care for an abortion survivor as they would for “any other child born alive at the same gestational age,” as well as “ensure that the child born alive is immediately transported and admitted to a hospital.” The bill further states that any baby born alive “is considered to have the same legal status and legal rights as a human being at any point after the human being undergoes a live birth as the result of natural or induced labor or a cesarean section.”

Health care providers who are negligent or fail to care for these babies could receive a felony charge, a fine up to $10,000, and six years in prison. If a health care provider is found to intentionally cause the death of an abortion survivor, he or she could face life in prison. A mother could not be charged with a crime under the bill.

The bill’s sponsor, Senator Roger Roth, was careful to point out that the bill did not regulate abortion, but only protected babies who survived failed abortions. “Regardless of the circumstances a baby comes into this world, he or she must have the same rights and protections that you and I have,” said Roth, according to WPR.

Pro-lifers have lamented the partisan nature of enacting protections for abortion survivors, something many consider to be common sense. In February, the Born-Alive Abortion Survivors Protection Act received a 52-48 majority vote in the U.S. Senate but failed to clear the 60 vote hurdle required to proceed. The vote was largely along party lines, with the vast majority of Democrats voting to block the measure.

As Live Action News reported, in 2019 Wisconsin Governor Evers also vetoed a bill that prohibited abortion based on the sex, race, color, and disability of the preborn child, as well as legislation that would have required women seeking abortions to be informed about abortion pill reversal.