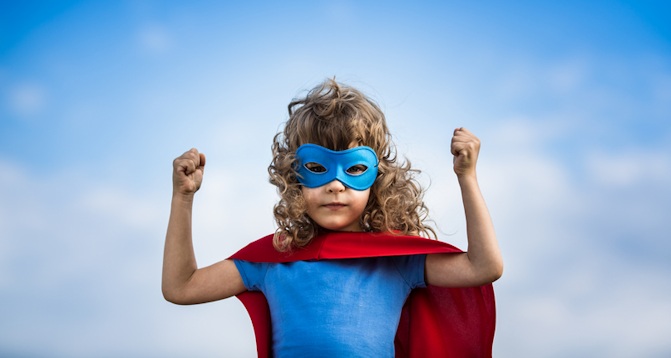 It’s not just wrong. It’s an affront to women.

The abortion movement went crazy over comments about feminism made by Emma Watson at the UN over the weekend, gushing in praise of Watson’s comments. Watson is a UN Women Goodwill Ambassador, and she promoted a pro-feminism “HeforShe” campaign in New York in a speech that abortion advocates are claiming perfectly encapsulates their movement.

Although the UN has a troubling history of counting abortion among the “rights” of international women (failing to recognize the most fundamental right of women, which is the right to be born), Watson’s speech is a refreshing aside from this UN trend.  In fact, her speech decisively contradicts the mission of the abortion advocates rallying behind it.

Watson said that feminism can no longer be equated with man-hating. She pointed out the necessity of equal pay. She lamented the fact that “feminism” has become a bad word, connoting women who are “too strong, too aggressive, isolating, anti-men and, unattractive.” She acknowledged that without cooperation from men, a feminist society is an impossible dream. Men, she noted, support gender equality when they refuse to oppress women, and instead use their traits to complement them. She said:

No country in the world can yet say that they have achieved gender equality. These rights I consider to be human rights. But I am one of the lucky ones. My life is a shared privilege because my parents didn’t love me less because I was born a daughter. My school did not limit me because I was a girl. My mentors didn’t assume that I would go less far because I might give birth to a child one day. These influences were the gender equality ambassadors that made me who I am today. They may not know it, but they are the inadvertent feminists who are changing the world today. We need more of those.

In short, her speech encapsulated what those of us who are real feminists believe in: equality, harmony, and cooperation between men and women.

These noble goals are in no way the objective of the abortion advocates — like NARAL and Planned Parenthood — who are hiding behind Watson’s words as a facade of pro-woman sentiment. It may be true that these people believe they are working for “women’s rights.” But a little critical thinking goes a long way:

What would a feminist (or a feminist organization) need to do to promote equality between the sexes? First and foremost, they would have to safeguard a woman’s right to be born. It is a logical fallacy for anyone to call themselves feminist — supporting any rights of women — if they oppose the right of women to be born. Every other right utterly ceases to matter if she is not first guaranteed her right to protection, equality, freedom from aggression and harm… life… in her mother’s womb, and every day of her life after she leaves that haven.

Here are some things that a person or group could not do, and logically call themselves “feminist.” Oh, and these are also all things that Planned Parenthood and the abortion movement support, condone, and promote:

Real feminists (remember, Emma says that means you’re not a “man-hater”) would not threaten fathers with police interference when they express concern for the rights of their pre-born child who has been scheduled for termination. Planned Parenthood does, though.

Real feminists would not tell women who are suffering from the post-traumatic psychological effects of an abortion that their ailment simply does not exist. But the abortion movement unequivocally denies the existence of abortion trauma-induced PTSD.

Real feminists would not help pimps and sex traffickers to force unwilling women and girls to have sex and violating abortions. This one, you would think, is too obvious to need to point out. But Planned Parenthood thinks it can call itself feminist after doing just that.

Real feminists would not help sexist parents to abort unwanted daughters. Planned Parenthood — always on the prowl for a dollar — is ready to profit off of the death of little girls whose parents wanted boys, though.

Real feminists would not abandon women bleeding out from botched abortions. But this happens in the so-called “feminist” abortion industry all the time.

Real feminists would not use their time and resources to deny the disastrous reality of gender preference in India and China just because acknowledging it would hurt their abortion agenda. But this year, the abortion movement did.