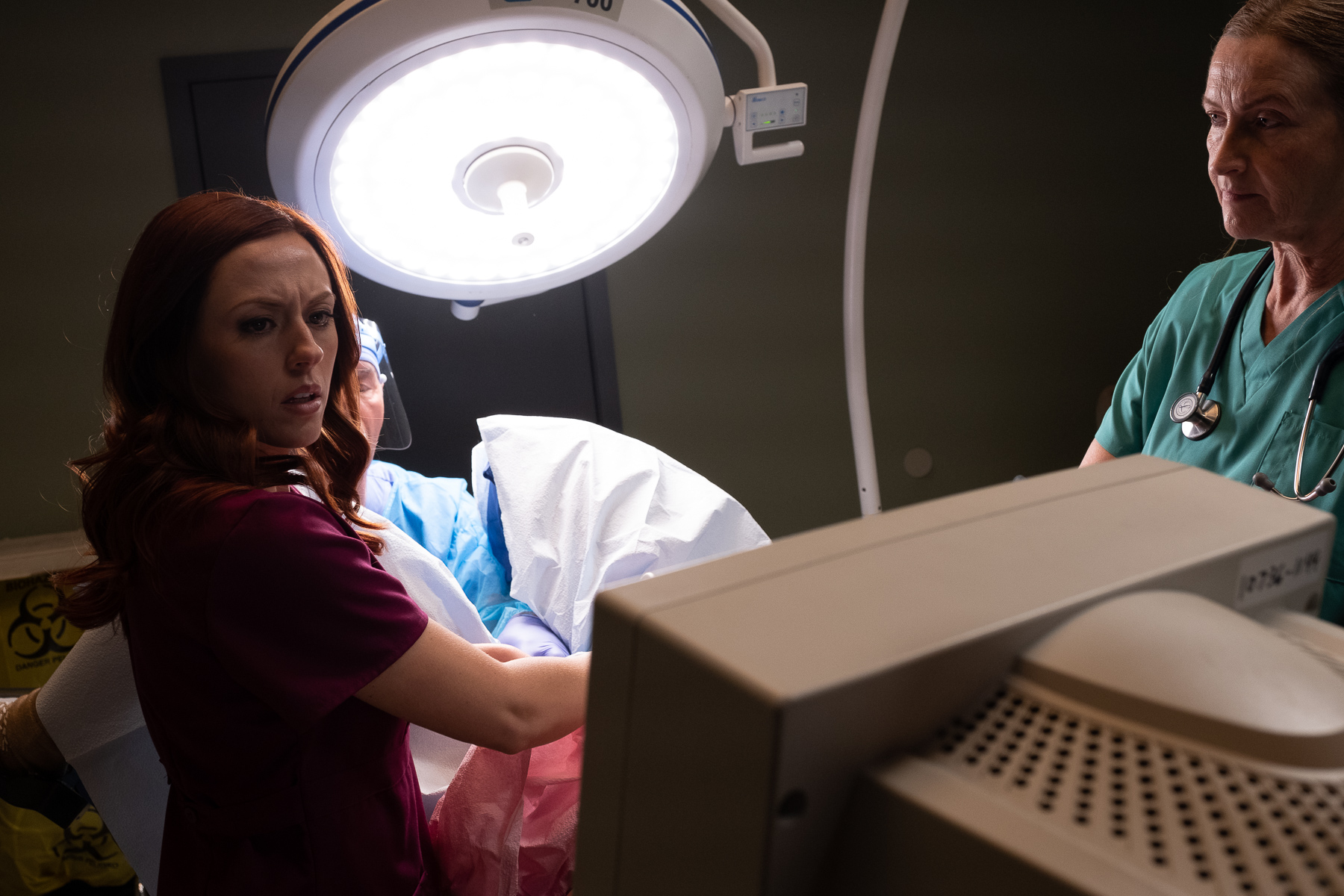 The pro-life film “Unplanned” is finally heading to the Canadian theaters after being essentially blocked for playing the country. The film, which details former Planned Parenthood director Abby Johnson’s pro-life conversion story, will hit Canadian movie theaters this summer.

Cineplex Entertainment, which owns 80 percent of Canadian theaters, claimed that it could not screen the film because the Pure Flix movie didn’t have a distributor, but the film’s producers believe the film was blocked because of its pro-life message.

A public screening of “Unplanned” in Edmonton was attended by 3,000 and helped launched efforts to get the movie screened nationwide. 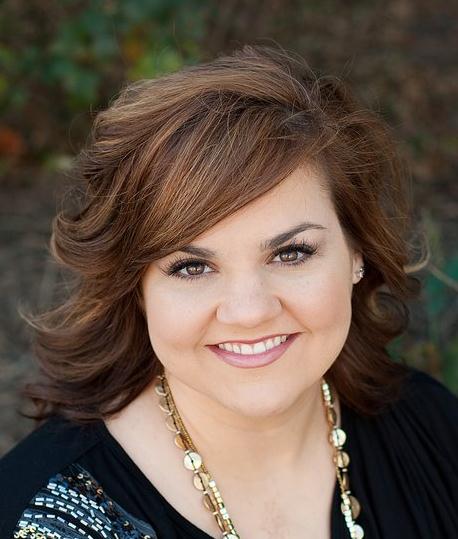 “On the May 14th screening there were some influencers in the room, and the next morning conversations were already happening,” pro-life activist and TV host Faytene Grasseschi said of the event. “We decided to really capitalize on the momentum coming out of Edmonton and launch a Canada-wide plan to reinforce that Canadians want this film.”

After a boycott campaign by pro-lifers, which was signed by over 5,000 people, the film’s producers were able to begin negotiations with distributors. Now Cinedicom, an independent distributor in Canada, plans to distribute the movie in at least 100 theaters.

“The response is excellent so far; there is a good demand for the movie,” said Cinedicom president BJ McKelvie.

“Unplanned” is scheduled to begin playing on July 12, and Grandin Media reports that theaters in Alberta, New Brunswick, Newfoundland, and Labrador will be announcing showtimes soon. Information on the showings will also be available online at unplannedtickets.com.