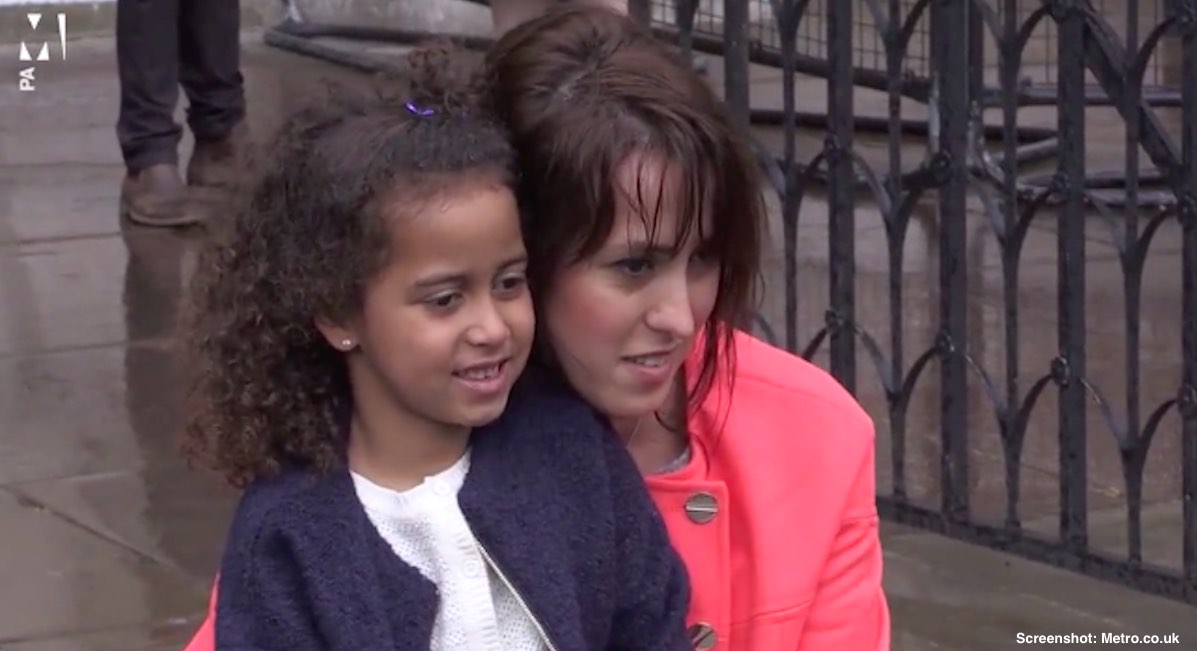 (Right to Life UK) A single mother has taken her case against Ealing Council to the European Court of Human Rights (ECHR) after the Council created a censorship zone around the Ealing abortion clinic criminalising offers of help and counselling as well as prayer.

Alina Dulgheriu felt that abortion was her only choice after being left “alone” and “abandoned” by her partner in a crisis pregnancy. Fortunately, a pro-life group outside the clinic offered her the material, financial and emotional support that she needed to continue her pregnancy.

In 2018, Ealing Council introduced a Public Space Protection Order (PSPO) which criminalised the offer of counselling and even prayer outside the abortion facility in Ealing. The High Court, while siding with Ealing Council, did accept that the PSPO was an infringement on the right to freedom of expression and the freedom of assembly. The Court of Appeal also sided with the Council.

Alina takes her case to the ECHR

The UK’s Supreme Court refused to hear Alina’s case which means her only legal option is to take her case to the ECHR. A successful challenge could set a precedent for 820 million Europeans across the continent, and make a clear statement about the compatibility of censorship zones and human rights law.

Alina stated: “What kind of society withholds help from vulnerable women? I’m challenging Ealing Council’s PSPO at the ECHR because my experience is typical for many hundreds of others. I didn’t want an abortion but I was abandoned by my partner, my friends and society. My financial situation at the time would have made raising a child very challenging.

“Thanks to the help I was offered by a group outside of a clinic before my appointment, my daughter is here today. Refusing this charity from offering much-needed services and resources for women in my situation is wrong. Let them help.

“My little girl is here today because of the real practical and emotional support that I was given by a group outside a Marie Stopes [abortion] centre, and I am going to appeal this decision to ensure that women do not have this vital support option removed.”

“I would invite anyone who opposes Alina’s case to speak first-hand to the women that have received life-changing help. Their stories are heart-breaking. The help offered is transformative.

“This is not about being “pro-life” or “pro-choice” – this is about offering emotional, financial and material support to women in need. And that support has been taken away without good reason.”

Over 500 women chose not to have an abortion

A spokesperson for the Be Here For Me campaign said that before the censorship zone was brought into force outside the Ealing abortion centre, over 500 women had accepted an offer of help and chose to keep their baby rather than have an abortion.

Additionally, in 2017, the Commons Home Affairs Select Committee heard that there was no probative evidence to suggest women were being harassed outside abortion facilities, whether in Ealing, Portsmouth, Birmingham, or elsewhere in the country. Former Home Secretary, Sajid Javid, chose not to introduce nationwide censorship zones as this would be disproportional to the ‘passive’ nature of the activities outside of the abortion centres.

A number of prominent human rights campaigners, including those who would describe themselves as pro-abortion and ‘pro-choice’, agree. They have expressed their concerns about the ease with which the use of criminalised free speech zones allow councils to override basic human rights law.

Right To Life UK’s spokesperson, Catherine Robinson, said: “This case shows the falsehood of the ‘pro-choice’ position. Groups that actually want to offer women a real choice, a genuine alternative to abortion through the offer of financial, material and emotional support, are being denied the opportunity to offer that support. Those supporting the criminalising of offers of support are not in favour of choice at all.

“Alina and hundreds of others were able to choose life after being given the help they needed. Ealing Council wants to deny that help to others. Hopefully, the ECHR will see the wrongfulness of the Council’s actions and set a precedent that permits groups to offer help and support to women in need outside abortion centres.”