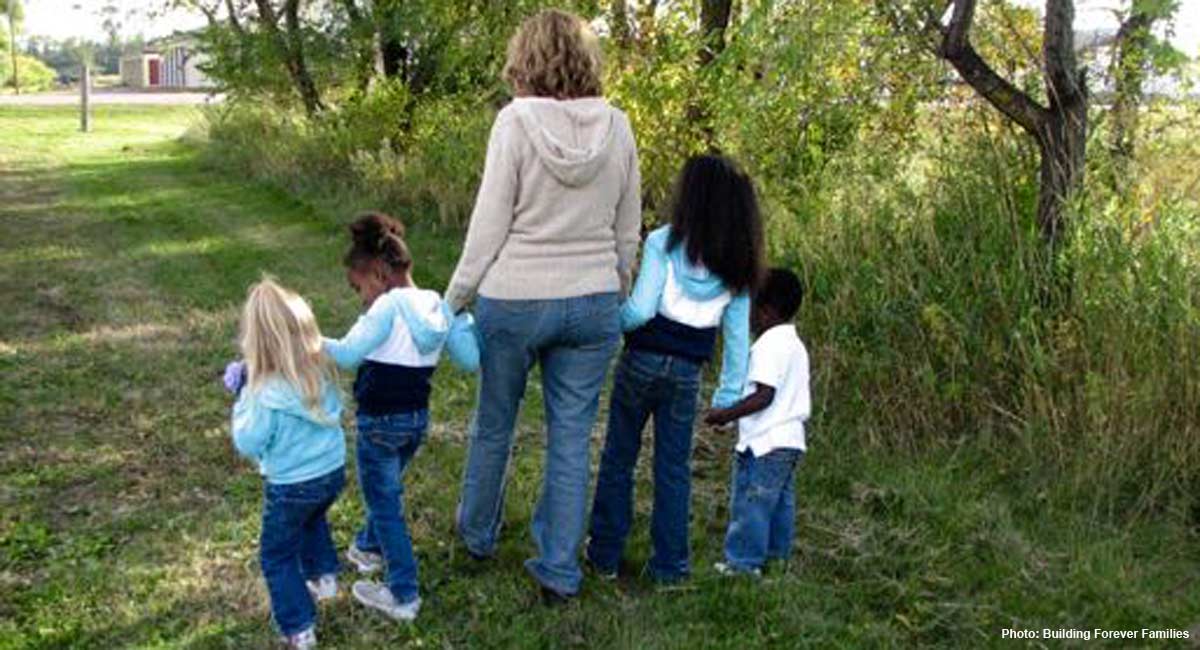 Barb Pearson-Cramer has always known that she was adopted. Her parents, Don and Phyllis Pearson, were overjoyed to welcome her into their home as a baby in 1968, and raised her on their rural South Dakota ranch. Pearson-Cramer recently talked with Successful Framing about how her experiences as an adopted child — and later, an adoptive mother of three — inspired her to found an adoption agency that serves the needs of birth mothers, children, and adoptive families.

Pearson-Cramer said her childhood “was so wonderful. I learned all aspects of the ranch and did all the things it took to be a part of a ranching family. We did everything together.” The fact that her parents were upfront about her adoption was rare at that time, and she believes this helped her to understand her identity and feel accepted.

Although Pearson-Cramer did not initially think about adopting after she married, the couple became open to it after struggling with infertility. Over several years, she and husband Trevor adopted two girls, Taylor and Teralyn, and were also overjoyed to eventually welcome a biological daughter, Trisha.

With three small children, the couple thought they would take a break, but received a phone call that changed their plans. Pearson-Cramer and her husband had maintained contact with Taylor and Teralyn’s biological families — so when Teralyn’s birth mother became pregnant, she wanted her baby boy to grow up with his sister. “We thought about what we would say if we went to visit him years later and had to tell her we didn’t adopt him. We knew we had to do it,” she said. They drove to Utah for Garrett’s birth, and she was able to be in the delivery room when he was born. 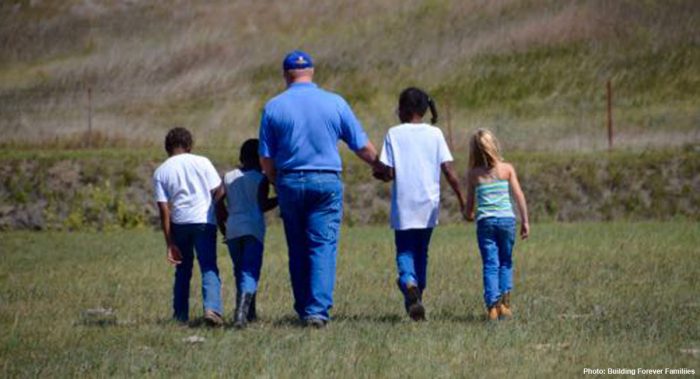 Through her experiences, Pearson-Cramer found a her life’s calling, founding one adoption agency in 2006, and another, Building Forever Families, in 2015. She explained, “My goal is to take care of all members of the adoption process: the birth families, adoptive families, and the child.”

One motivation for this was her desire to teach other parents what she learned through adoption. She and her husband had three transracial adoptions, so she wanted to equip other adoptive parents with information from this experience. She said that with their first adoption, “I had no education on skin care, hair care, or nutritional needs. We had to learn that for ourselves. In Utah, the social workers took us shopping for the products we needed and actually showed us what to do.” She believes every parent needs that kind of support.

She also has deep compassion for birth mothers. A big part of Building Forever Families is walking with the biological mother to address her needs, offer extensive counseling, and ensure that she has a say in her child’s future. Pearson-Cramer explains, “Some have very sad stories. There’s a reason these women are considering adoption, and it’s usually because their life is hard and they don’t have support.”

Building Forever Families, licensed in North and South Dakota, connects mothers with many farming families, which is something many are seeking. Pearson-Cramer says, “Rural families are very attractive to women seeking a match. They have beautiful outside pictures, and the lifestyle offers so much. There are so many great experiences for kids growing up in the country.”