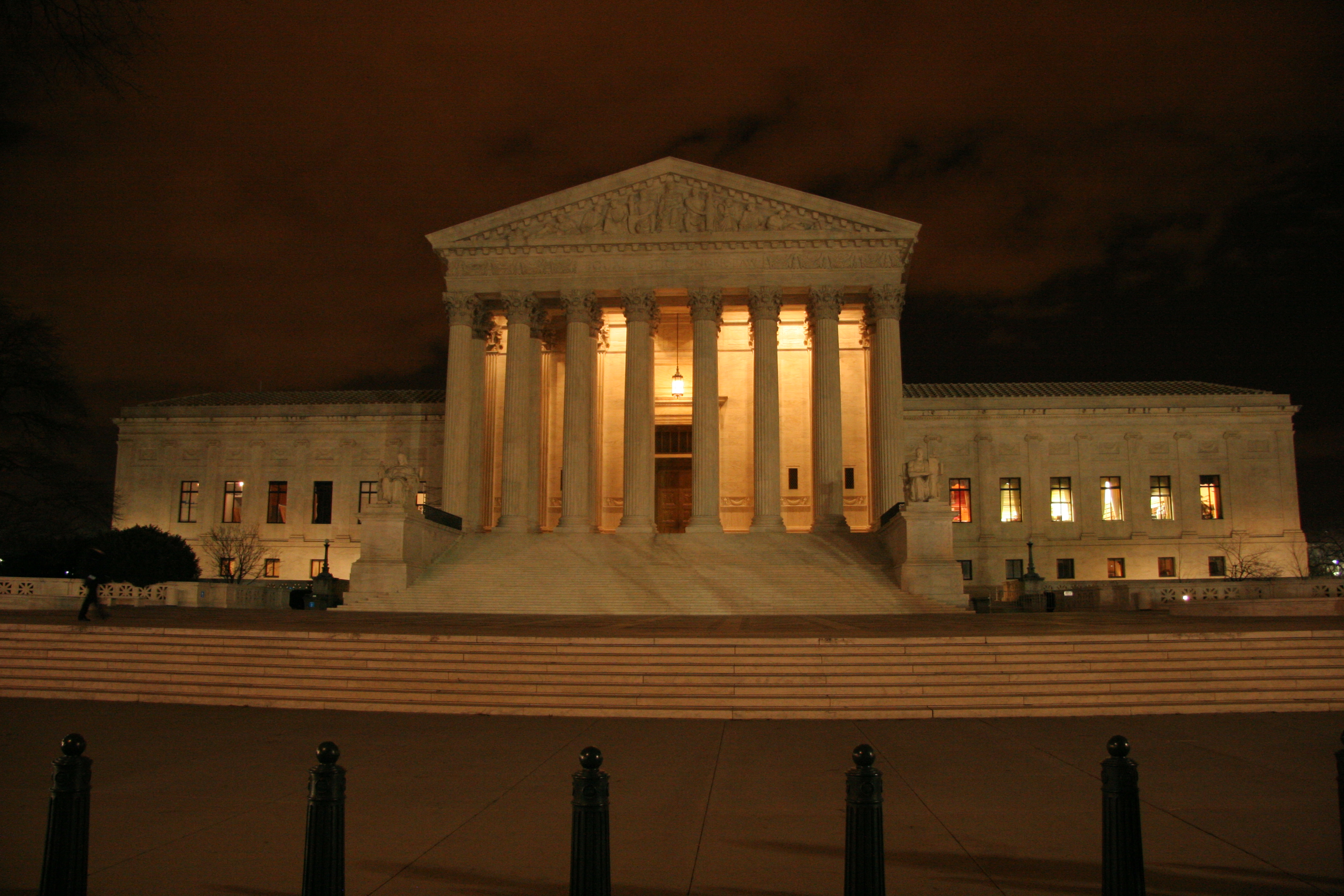 When will the unborn be able to take their rightful place as people who deserve rights?

For thirty-nine years, Americans have been dealing with the repercussions of Roe v. Wade, where the Supreme Court legalized abortion on the basis that the unborn are not people. Sometimes it may seem like the pro-life movement is progressing, and other times it seems as if the courts or other government entities are taking the pro-life movement back several steps.

That leaves the question: is there hope?

Pro-Life Wisconsin released a short YouTube video addressing the issue of Roe v. Wade from the context of other civil rights movements.

African-Americans: The famous Dred Scott decision of the Supreme Court in 1857 declared that slaves were not citizens of the United States and could not claim protection under the Constitution. The Court recognized that African-Americans “had for more than a century before been regarded as beings of an inferior order, and altogether unfit to associate with the white race, either in social or political relations; and so far inferior, that they had no rights which the white man was bound to respect; and that the negro might justly and lawfully be reduced to slavery.” Based on this history, the court found that the African race was not intended to receive the protection of “unalienable rights.”

It wasn’t until the 1960s and 1970s with the passage of the 13th, 14th, and 15th Amendments that African-Americans received rights under the Constitution.

Intellectually disabled: In 1927, the Court found forced sterilization for the intellectually disable to be constitutional. “It is better for all the world if … society can prevent those who are manifestly unfit from continuing their kind. … Three generations of imbeciles are enough.” This idea was overturned in 1981.

And that brings us to the unborn and the landmark case of Roe v. Wade, where the unborn were found not to be included in the definition of the word “person.” When will this wrong be set right? When will the unborn be able to take their rightful place as people who deserve rights? Time will tell. Let us not, then, become weary in this fight, but let us continue to speak out for the unborn.