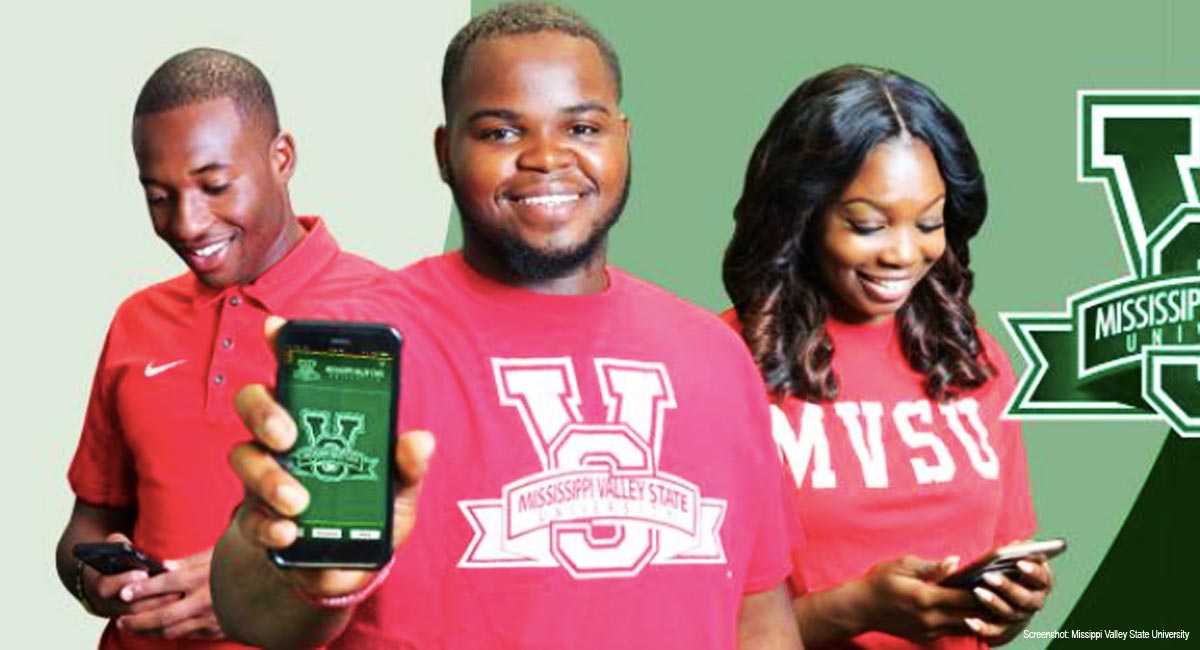 Students for Life has been making great strides in bringing a pro-life message to college campuses across the country, and now, there has been another exciting development: their first group at a historically Black college/university (HBCU) has been launched.

Mississippi Valley State University was, like many other HBCUs, founded before segregation was ended with the Civil Rights Act in 1964. Their chapter of Students for Life was officially recognized in January, just in time for Black History Month. Elizabeth Parker, the Appalachian Regional Coordinator and Minorities Outreach Regional Coordinator for Students for Life, applauded the pro-lifers on campus for their accomplishment. “Abortion has been a scourge on the Black community, including places like New York, where a Black baby is more likely to be aborted than born,” she said in the press release. “The formation of this group is a tremendous victory for the pro-life movement and a great step in ending abortion in the Black community. I am so proud of MVSU Students for Life and I know we will continue to work to start even more Students for Life groups at HBCUs across the country.”

Kristan Hawkins, president and founder of Students for Life, likewise stressed the importance of what this could mean. “We know that Planned Parenthood and their allies target African Americans, and that Planned Parenthood facilities are located heavily in minority communities,” Hawkins said in the press release. “This group will do tremendous work to make an impact on ending abortion.”

Racism is an issue that is endemic in the abortion industry, and has been since Margaret Sanger’s founding of the organization which would eventually become Planned Parenthood. According to the Guttmacher Institute, minority women account for a disproportionate number of abortions, and in the city of New York, more Black babies are aborted than are born. Planned Parenthood, meanwhile, has been found to pressure minority women into being sterilized, and according to Protecting Black Life, Planned Parenthood frequently places their facilities within walking distance of minority neighborhoods.

Abortion is an issue that arguably plagues the Black community more than any other. It’s inspiring to see Black pro-lifers fighting back to help more women choose life.