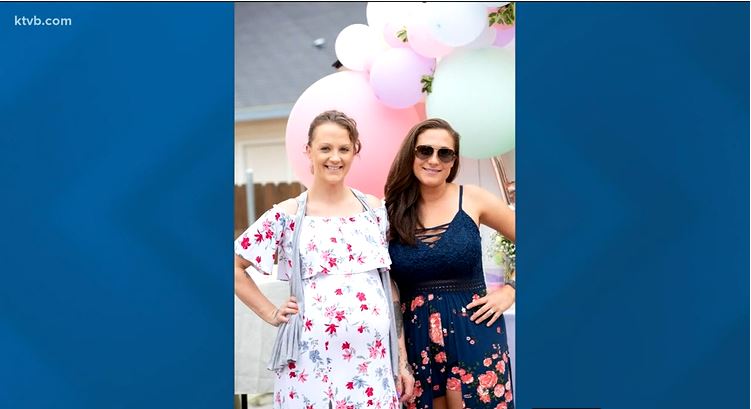 An Idaho woman who was recently released from prison is now prepared to care for her baby thanks to the generosity of strangers.

Amber Bolen is a mentee in the Free2Succeed program of the Idaho Department of Corrections which matches newly-released inmates with mentors who help them as they reenter society. Bolen was eight months pregnant when she met her mentor Katie Scott, yet she had next to nothing that a mother needs for a new baby, and Scott felt called to help her.

“It broke my heart that something we all take for granted, having a baby shower, that not one single person was there to throw her a baby shower and that’s not fair,” Scott told KTVB. “So I reached out to a Facebook group, a Meridian moms Facebook group, and I was met with overwhelming support.” 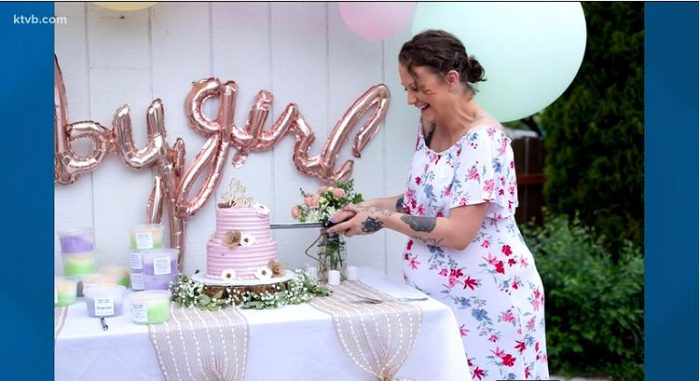 According to KTVB, Bolen received not just the support of other mothers, but of businesses throughout the community as well. The cake, flowers, balloons, and photography were all donated.

“I felt so much love there and it just hit home because I don’t have any family and these people who don’t have any idea who I am, they all came together to support me, to help me, and it was really humbling and has warmed my heart a lot,” said Bolen.

Bolen said she cried with joy through most of the shower and her sense of self-worth has risen. She called her showering “perfect” and “overwhelmingly beautiful” with “balloons everywhere…” Already a mother to daughter Joselyn, Bolen says the baby shower and support has given her new confidence in being the single mother of two.

“It’s hard out here when you don’t have anybody, when you get out of prison and you’re scared because you’re trying to do good and change, but you don’t have support,” explained Bolen. “That program really offers that. I don’t feel like I deserve it, but I’m glad for it and I appreciate [Scott] so much – it’s amazing.”

It’s people like Scott who see the value in everyone and make the real difference — and these are the kind of people who run pregnancy resource centers around the country.

Pregnancy resource centers provide women with the necessary material items they need to properly care for their babies, along with emotional support and sometimes financial support and housing. Yet much of their work goes unnoticed by the media. Women who are pressured by abortion advocates to abort their babies because they aren’t wealthy enough or they have to finish school — or any other of the myriad of excuses abortion advocates use — can find respite in pregnancy resource centers. With that burst of support, they are able to gain the self-esteem and motivation they need to successfully parent their children or place their children in a loving adoptive family and achieve their goals.

Bolen is currently looking for work to support her two daughters now that baby Acelynn has been born.  Thankfully, she has the continued support of Scott and her new friends to help her along her path.