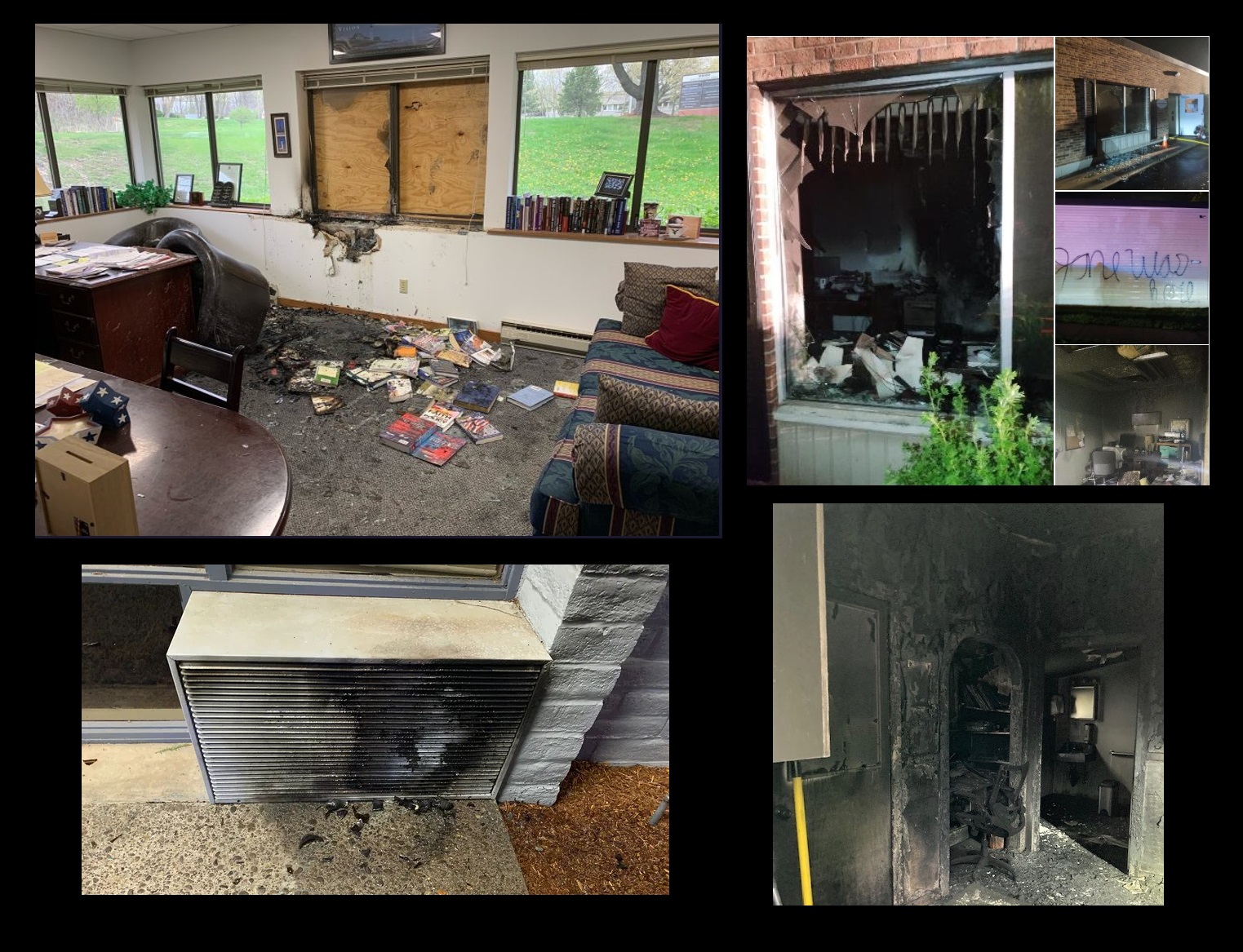 In recent weeks, Live Action News has documented multiple acts of pro-abortion violence and hate crimes perpetrated against pro-life centers and churches in several states, due to the leaked draft Supreme Court opinion penned by Justice Samuel Alito, which appeared to show the Court’s plan to overturn Roe v. Wade.

Here are the currently known incidents of pro-abortion violence, below:

Read additional acts or threats of violence can be read here, here, here and here.

The pro-life legal firm Thomas More Society previously issued a letter warning some of the more public pro-abortion groups that if they threaten places of worship, there could be “significant legal liability” under the F.A.C.E. federal law. In addition, 16 United States Senators sent a letter to U.S. Attorney General Merrick Garland asking for the DOJ to respond to the increasing incidents of pro-abortion violence.

Editor’s Note: Some dates have been corrected. This post will continue to be updated as needed. One PA incident has been removed due to error.