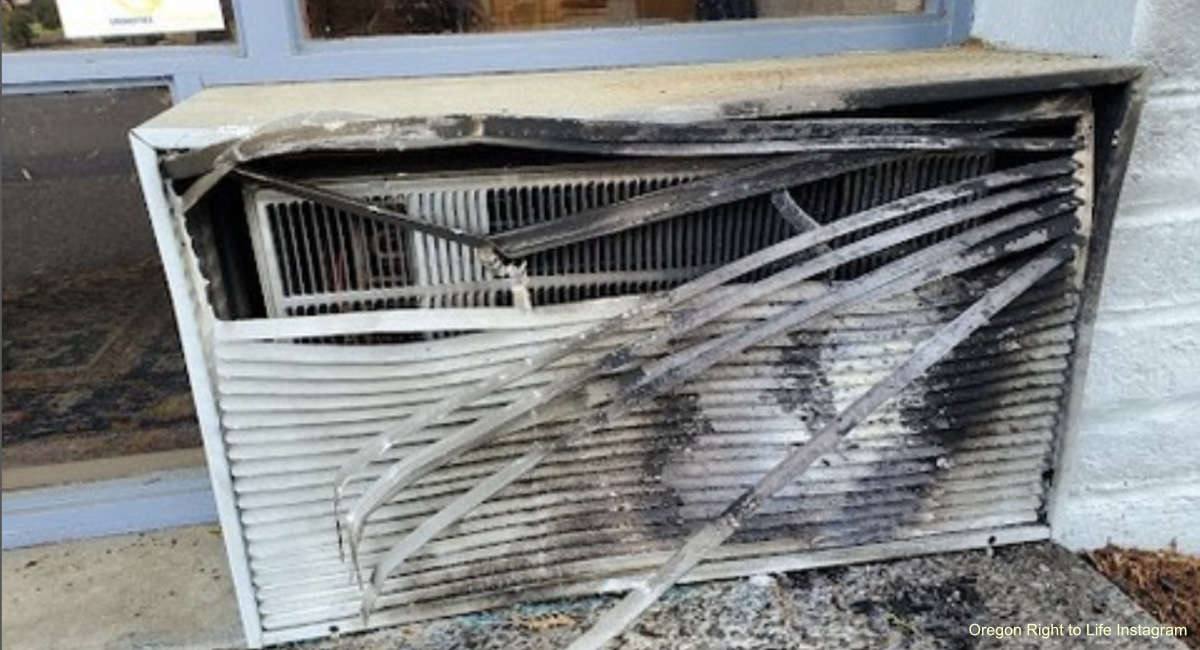 A second pro-life office was attacked, seemingly with a Molotov cocktail, after the arson attack at Wisconsin Family Action made international headlines.

Oregon Right to Life released a statement saying its offices were attacked on the evening of May 8, which was Mother’s Day. Someone used “incendiary devices” in the attack, one of which caused exploded and started a fire. The office was thankfully vacant, and no one was injured.

“Understandably, our team is shaken up by this attack. We are committed to taking proper precautions to protect the safety of our staff as we move forward,” Oregon Right to Life executive director Lois Anderson said in a statement. “We are thankful for the quick action of our first responders committed to maintaining a safe environment to operate in this community.”

A photo posted on the Oregon Right to Life Instagram page shows some of the damage incurred in the attack. Authorities are reportedly investigating. 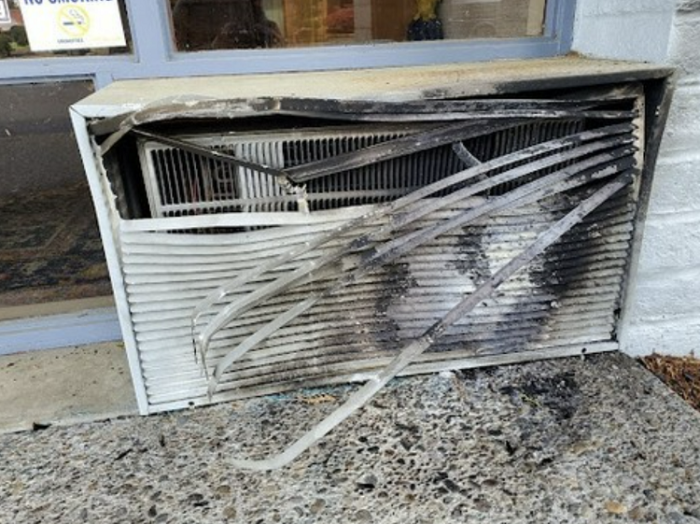 Photo shared on the Oregon Right to Life Instagram page.

Wisconsin Family Action’s offices in Madison were likewise attacked on Mother’s Day. At least one Molotov cocktail was found inside, but had not been lit; authorities believe that when it failed to ignite, the individuals responsible for the attack came inside and set the building on fire themselves. Outside, messages were spray-painted, including one that explicitly threatened violence against pro-lifers. The graffiti read, “If abortions aren’t safe, then you aren’t either.”

Police in Madison confirmed that the attack against Wisconsin Family Action was politically motivated, due to the organization’s pro-life actions.

Both attacks are believed to be retaliation for a leaked Supreme Court draft opinion appearing to overturn Roe v. Wade. Since the leak, abortion activists have launched an intimidation campaign rife with violence, which includes the harassment of Supreme Court justices at their homes and attacks on pregnancy resource centers. Other abortion activists assaulted pro-lifers engaging in counter-protests at the Supreme Court, while still others disrupted Catholic Masses in churches across the country.