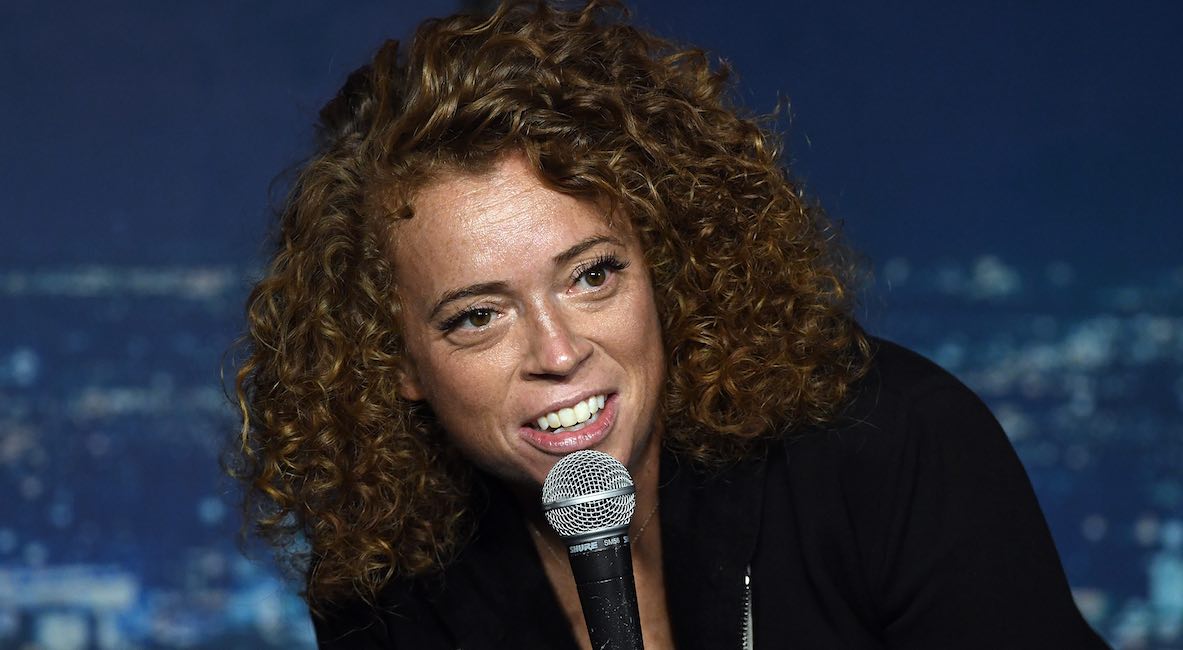 There’s no doubting that abortion is the intentional taking of human life. Excuses may be made, people may make justifications, but it doesn’t change what actually happens every time an abortion is committed. Yet abortion advocates continue to find different ways to redefine the killing of a preborn human being into something happy, funny, or spiritual, rather than the tragedy that it is.

A recent op-ed in Jezebel written by abortion advocate Danielle Campoamor complained that abortion doesn’t always have to be so “heavy,” and that it can be an act of joy, happiness, or self-love. Unsurprisingly, the article cited the deeply flawed Turnaway Study, claiming it “proved” that women don’t feel regret over abortion — just relief. But the researchers of that study used a biased sample, with only 27% of the thousands of women invited actually agreeing to participate. Participation then dropped even further, to just 17% in the study’s final year — meaning the study cannot possibly represent the majority of post-abortive women. The women who did participate were also recruited specifically by the abortion industry itself, and even still, less than 60% of them responded to the survey five years later. This makes it impossible to know how many of these women later regretted their abortions, and may signal that they actually had negative feelings surrounding their abortions since they were unwilling to discuss it.

Jezebel is far from alone in trying to convince people that abortion is anything other than what it actually is. Here are some examples of how the deliberate killing of innocent children is warped and twisted into something positive:

A common refrain from abortion advocates is that abortion isn’t an act of killing — somehow, taking a life is supposed to be seen as an act of kindness or love.

“To Amy, the odds work out if this guy that she’s actually in love with could change. And when she makes the phone call [to schedule the abortion], I think she realized Dan’s not changing. That he’s a sex addict, not the guy she needs him to be and definitely not the guy that a child would need him to be. It’s a motherly moment for her to realize that, and there’s this beautiful acceptance of finally seeing Dan for who he is. And there’s almost an instantaneous acceptance that there are other alternatives for life that might be better.”

“There is no Mother’s Day card to celebrate abortion. There are Mother’s Day cards to celebrate giving hugs, wiping noses, and kissing boo-boos — actions that are seen as the core of how a mother expresses love for her children. For my patients who were not parents, and did not want to be at that moment, or who never want to be a parent, I recognize their abortions as an act of intentional motherhood. Choosing when to parent is an act of love. For my patients that were already parenting, I feel the deep love they had both for the children they had and for the pregnancies they were ending. Choosing an abortion is an act of love.”

“We believe that an abortion can be an act of love.”

“I do have my moments, when my indignation is comparable to what Jesus felt when he threw out the moneychangers from the temple. I feel that particularly when people who oppose abortion are straight-out bullying women.”

“For the thousands of people I’ve cared for, abortion is a blessing.”

“The human body fends off most infections and cancers, but not all. It spontaneously heals most broken bones and closes many wounds but not all. Similarly, it spontaneously aborts most problem pregnancies, but not all. Nature tends to abort pregnancies where there are problems with cell division or fetal development, where there is little chance for a fetus to become a healthy, thriving person. Through medical or surgical abortion, as through every other medical procedure, doctors and healers extend the work of nature — of God, if you will — to promote health and wellbeing. By ending pregnancies that don’t have a good chance to turn into thriving children and adults, they are — literally or metaphorically — doing God’s work.”

“The protesters say they’re opposed to abortion because they’re Christian. It’s hard for them to accept that I do abortions because I’m a Christian.”

“As a clergyperson who discovered my call to ministry within a Planned Parenthood, it was a no-brainer. There are so few of us who are people of faith who are willing to be bold and audacious about supporting reproductive freedom because of our faith.”

“You know how my abortion made me feel? Very powerful. You know how people say you can’t play God? I walked out of there being like, ‘Move over Morgan Freeman, I am God!’”

Everyone seems to assert they know what god thinks, so have at it. God performs way more abortions than I do, so there’s that.

“For my fourth abortion of my adult life, I knew I was going to have to go with the old classic [an aspiration abortion]… Holy s***… That was hands down the best abortion I ever had in my whole f***ing life. You’re amazing. I felt like the most successful, luckiest person alive. ‘I live my life like there’s no tomorrow,’ David Lee Roth sang, and I was like, ‘Dude, me too!’”

“I feel really, really good. I got myself into this huge f***ing mess, but I made a decision, only for me, for myself, and I got myself out of it. I don’t know, I feel very f***ing powerful right now.”

“If I had not had that abortion, I’m pretty sure there would have been no Fleetwood Mac. There’s just no way that I could have had a child then, working as hard as we worked constantly. And there were a lot of drugs, I was doing a lot of drugs … I would have had to walk away. … And I knew that the music we were going to bring to the world was going to heal so many people’s hearts and make people so happy. And I thought: you know what? That’s really important. There’s not another band in the world that has two lead women singers, two lead women writers. That was my world’s mission.”

“Mike Pence is also very anti-choice. He thinks abortion is murder, which, first of all, don’t knock it till you try it. And when you do try it, really knock it. You know, you got to get that baby out of there.”

“Who could have thought we could get a comedic abortion story out in the world? … so if we could bring some humor and make people more comfortable with the subject [of abortion], we could alleviate some of that shame.”

“I hate when people tell me to have a kid because I look good holding a baby. B*tch I look good doing everything because I. Look. Good. In fact you should see me have an abortion – I am BREATHTAKING. Literally I am taking someone’s breath. It’s beautiful.”

At the end of the day, it doesn’t matter how pretty of a bow someone tries to put on abortion. It is still the intentional killing of a human being — and it’s something most people don’t feel comfortable with, which is why they use humor, euphemisms, and even religion to cover it up. If abortion really is such a force for good, then why is it so hard for abortion activists to just call it what it is?