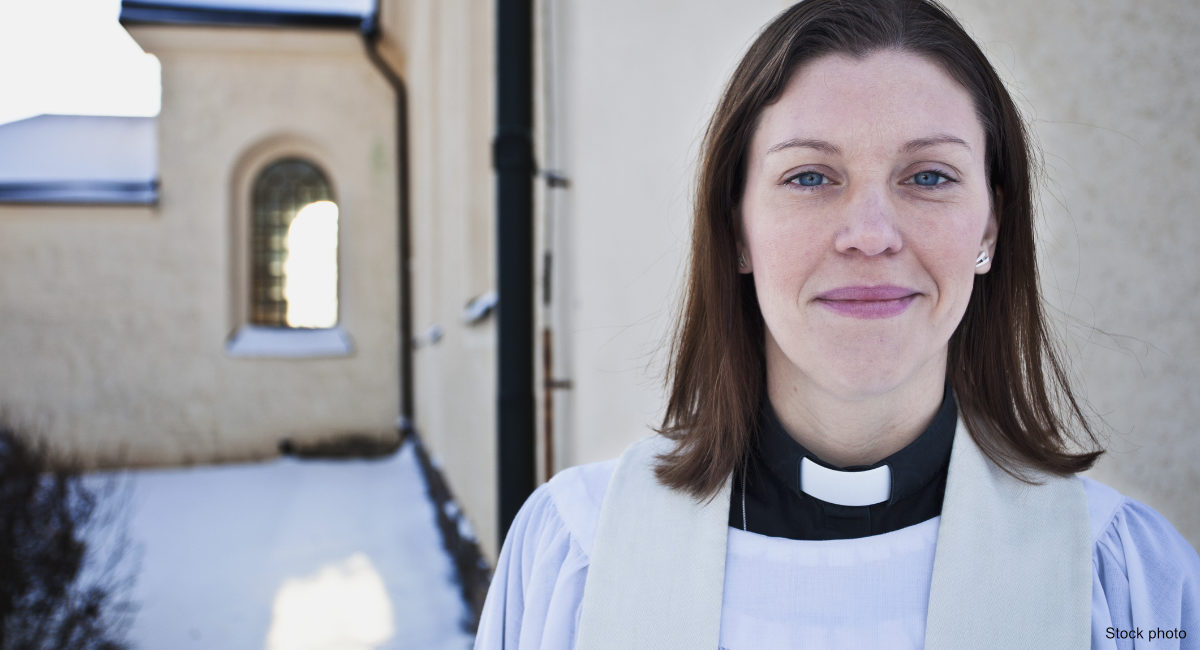 The Planned Parenthood Federation of America (PPFA) has announced new faith leaders for its clergy advocacy board, including the president of the Religious Coalition for Reproductive Choice.

“Access to comprehensive sexual and reproductive health care — including abortion — is supported by people of all faiths,” said PPFA president and CEO Alexis McGill Johnson. “The Clergy Advocacy Board is a crucial part of our mission at Planned Parenthood to promote, protect and expand access to health care for all … Planned Parenthood is proud to have religious leaders of all faiths standing with us in this fight.”

When Planned Parenthood’s eugenicist founder Margaret Sanger instituted her infamous “Negro Project,” she insisted that Black ministers and doctors must be recruited to convince people from the Black community to buy into the “family planning” cause. As Live Action News previously noted, “In 1939, Sanger penned a letter to Clarence Gamble regarding her desire to use Black ministers in furthering her organization’s agenda, because, she said, ‘We do not want word to go out that we want to exterminate the Negro population,’ and if it did, these ministers could ‘straighten out that idea if it ever occurs to any of their more rebellious members.’ So the idea of using religious leaders in an effort to prop up Planned Parenthood’s population control ideals has been in existence practically since its founding.

“As a clergyperson who discovered my call to ministry within a Planned Parenthood, it was a no-brainer,” Zeh told Religion News Service. She said she felt moved to pro-abortion work while volunteering as an abortion doula at a Planned Parenthood while in seminary. “There are so few of us who are people of faith who are willing to be bold and audacious about supporting reproductive freedom because of our faith.”

Saulsberry, who runs the pro-abortion SisterReach, said you “can’t put a price” on the role of faith-based pro-abortion groups. “As leaders of faith and as clergy, we are to stand and speak out loud — as loud as other clergy — in support of reproductive health, rights, and justice.”

Pro-abortion pastors face push-back. When self-proclaimed “pro-choice pastor” Georgia Sen. Raphael Warnock was campaigning, then-U.S. Rep. Doug Collins said there is “no such thing as a pro-choice pastor” and that to say so is “a lie from the bed of hell.”

According to the very first verse of the first book of the Old Testament in the Bible, God is the Creator of all things – including all life (Genesis 1:1). And, according to Scripture, God hates the shedding of innocent blood. Every human being He has ever created was made in His image. And therefore, it is not logical to think that He would support the idea of abortion, which destroys the lives of human beings made in His image. The fact that killing a child in abortion is legal does not automatically make it a moral choice — indeed, abortion has long been considered by the Church to be an intrinsically evil act that no circumstance can justify.

Yet, as Johnson said, the clergy board is a “crucial” part of Planned Parenthood’s efforts to “promote, protect and expand” abortion. And as Saulsberry said, you “can’t put a price” on pro-abortion religious leaders. Planned Parenthood is, in typical fashion, using clergy members to manipulate the truth about religion and abortion to convince women that abortion is morally acceptable.

The marketing ploy is easy to spot: if a religious leader is okay with abortion then abortion must be okay. It’s the same tactic the Biden Administration uses to excuse its pro-abortion efforts when answering questions about the abortion issue with the claim that President Biden is Catholic and goes to church. The fact that any person professes the Catholic or Christian faith does not mean he or she is living it fully and well. And the fact that these specific clergy members support abortion does not make it morally and ethically permissible. Let’s not forget, even members of the clergy are sinners.

“The president is using the Christian religion as a cover for his extreme policies and his promotion of abortion, and that is simply the worst kind of lie,” said Live Action founder and president Lila Rose in an interview with NTD News. “And it’s what needs to be exposed.”

Planned Parenthood is doing the same. It can increase its revenue by winning over more religious voters, using manipulative tactics to make sure women and girls with religious backgrounds are convinced that the killing of innocent human beings — their own children — is acceptable to God.