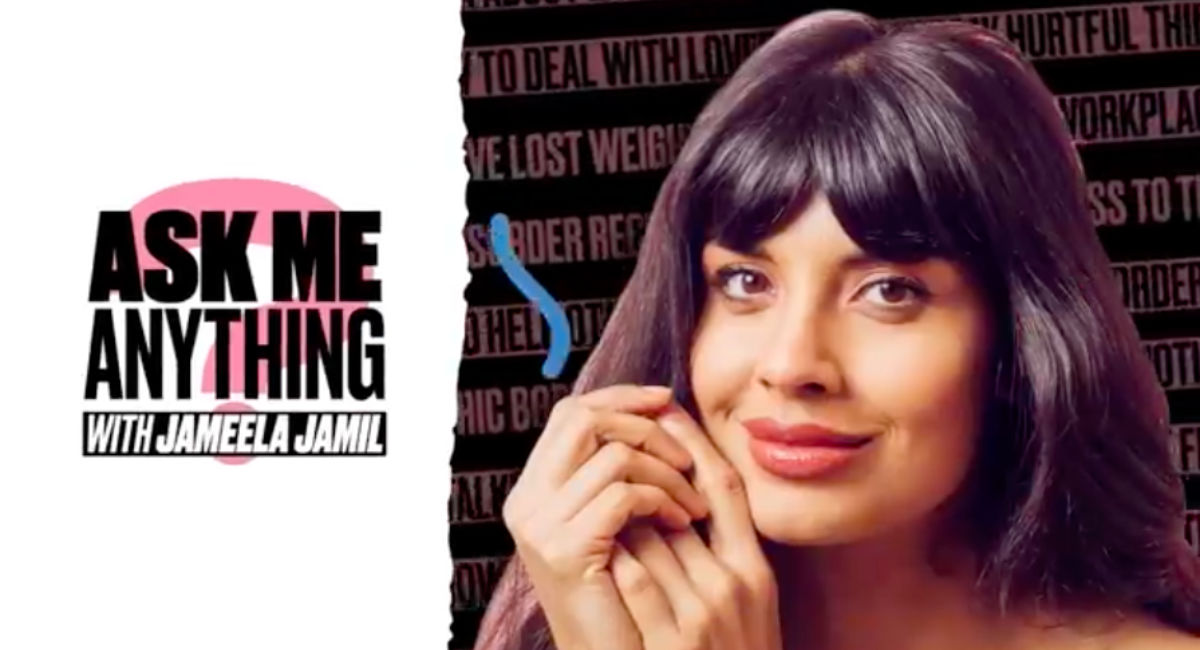 Actress Jameela Jamil is once again speaking out about abortion, portraying it as an overwhelmingly positive action that improved her life for the better. Jamil participated in an AMA — “Ask Me Anything” — on YouTube, and one of the questions she received was regarding her past abortion, and how she became so comfortable discussing it publicly.

Though Jamil said she felt nothing but relief after her abortion, she failed to acknowledge that her reality is not the same for all post-abortive women. Indeed, the bulk of medical literature has found that women who undergo abortions are at a higher risk for mental health disorders afterwards, such as anxiety, depression, drug and alcohol abuse and suicidal behavior. While the abortion industry touts the Turnaway Study, which claims that 95% of women do not regret their abortions, the study itself was deeply flawed.

READ: Actress Jameela Jamil and Gloria Steinem: Unless we can kill our children in the womb, ‘there is no democracy’

The study used an incredibly biased sample, with only 27% of the thousands of women even agreeing to participate. Participation dropped even further to mere 17% in the study’s final year, showing that the study can in no way possibly represent a majority of post-abortive women. The women who participated were also recruited specifically by the abortion industry itself, and even then, less than 60% of them responded to the survey five years later. This makes it impossible to know how many of these women did regret their abortions later.

Abortion activists further use the study as proof that not having an abortion dooms women to pregnancy complications and poor economic outcomes — yet further analysis proved that false, too. In fact, having an abortion was not found to offer any statistically significant benefits for women in income, employment, or public assistance.

Yet Jamil doesn’t acknowledge any of this. Her insinuation is that other women who are abortion-minded will have similar feelings.

Jamil then continued by explaining that she had an abortion not for a “dramatic situation,” but because she simply “didn’t want a baby”:

And that’s OK. That’s an OK enough reason. You don’t have to have a super dramatic reason to not want to go through the biggest life change you can ever go through. It’s a huge hurdle in your existence if it’s something you don’t want.

While she acknowledged pregnancy can be “glorious” if it’s something a woman does want, she then added that a baby can “f***ing ruin everything” if conceived at a less than ideal time. She concluded, “I’m not sorry. It wasn’t wrong. Best thing I’ve ever done, and my life is a million times better for that decision.”

These statements have become typical for Jamil, who has argued in the past that children are better off aborted than “ruined” in foster care, and has said it doesn’t matter if a preborn child has a heartbeat or is capable of surviving outside of the womb. Yet her arguments are not the empowering feminist statements she seems to believe they are. Instead, they’re further proof that society continues to allow misogyny to thrive while failing to offer women real help.

While many mothers have gone on to accomplish incredible things while pregnant and parenting, women face overwhelming discrimination and hardship in the workplace, on college campuses, and in high school if they have an unplanned pregnancy or are a single parent. The problem is, abortion allows that discrimination to continue. What need is there for employers or educators to make the world more female-friendly when women can just be pushed to have abortions?

Abortion doesn’t free women to have the best life they can. It enslaves them.