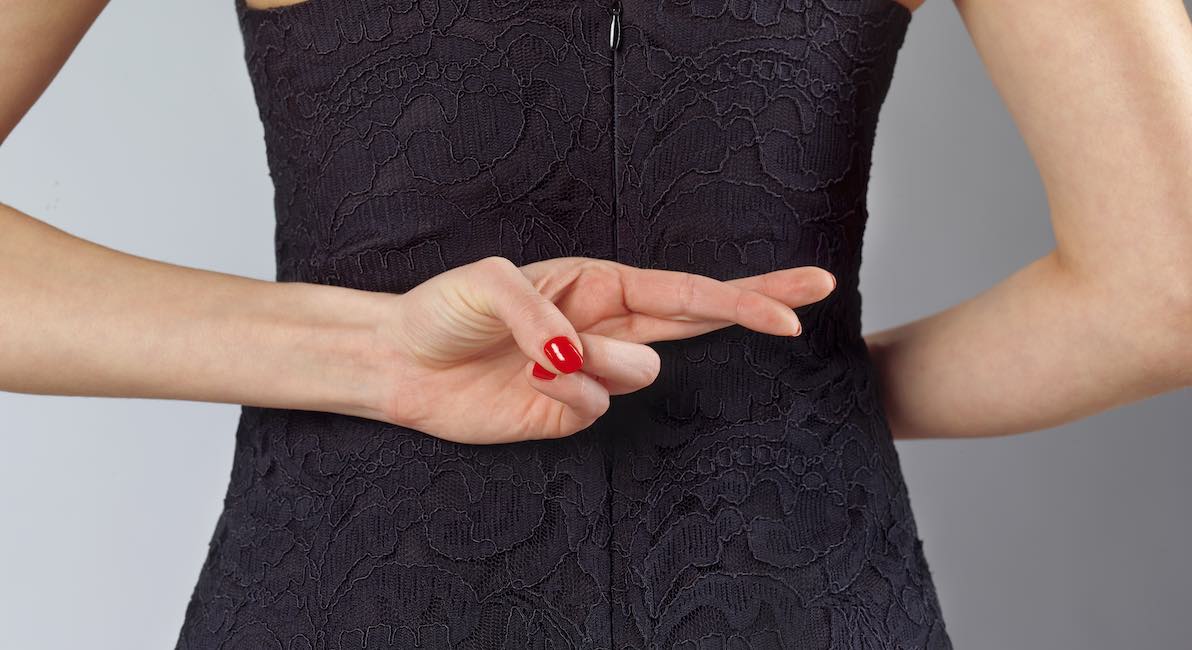 It’s been 48 years since the Supreme Court legalized abortion throughout all nine months of pregnancy in the United States with Roe v. Wade and Doe v. Bolton. Since that time, approximately 62 million preborn children have been legally killed in the name of ‘choice’. In the years leading up to those shocking decisions on January 22, 1973, Americans were scammed — and the scam is ongoing. Outright lies were fed to Americans until they were accepted as truth… and the promises of all the good abortion would bring have never been fulfilled.

LIE #1: One million illegal abortions had occurred in America.

The Truth: The number of illegal abortions was a fraction of this.

Dr. Bernard Nathanson, one of the main proponents of legalized abortion and a founder of NARAL (later renamed NARAL Pro-Choice America), eventually became pro-life and admitted that the actual number of illegal abortions in the United States was “approaching 100,000.” (emphasis added) Not one million. But the fear tactic — that a million women had undergone dangerous illegal abortions — worked. The lie sold the idea of legalizing abortion in order to protect women from something based on an entirely false narrative.

The Truth: The real number was about 300.

The Truth: The polling was completely fabricated.

Another admission of Nathanson’s was that abortion proponents knew they needed the media on their side. “We persuaded the media that the cause of permissive abortion was a liberal, enlightened, sophisticated one…. Knowing that if a true poll were taken, we would be soundly defeated, we simply fabricated the results of fictional polls,” he explained. “We announced to the media that we had taken polls and that 60% of Americans were in favor of permissive abortion. This is the tactic of the self-fulfilling lie. Few people care to be in the minority.”

Convincing Americans that legalizing abortion was necessary to protect women led to lies that many still believe today. But there were also false promises that never came to light.

The Truth: Women still die from abortion in America.

The actual number of women who die from legalized abortion may never be known because only about half of states report abortion-related complications. But women do die from legal abortion or are severely injured in the process. In 2020, two women were “mangled” so badly by abortionist Dr. LeRoy Carhart that emergency room workers were traumatized.

The Truth: Cases of child abuse have risen.

Since 1973, the number of cases of child abuse and neglect has risen from 167,000 cases annually to 700,000. In 2001, the Washington Post reported that the “rate of killing for infants before their first birth[day] rose from 7.2/100,000 to 8.7/100,000 between 1983-1991. It continued to rise thereafter, reaching 9.1/100,000 in 2000.” Death by homicide was the only leading cause of death in children to rise during this time period. The legalization of abortion did not protect children from child abuse. In fact, studies and testimonials show that a woman’s abortion can affect her “wanted” children and a 2005 study found that women who undergo abortions are 144 percent more likely to abuse their children.

The Truth: Legalized abortion allowed for an increase in pre- and extra-marital affairs.

When abortion was legalized, it opened the door for pre-marital and extra-marital affairs. That increase in sex outside of marriage changed what Americans saw as taboo, and men who got women pregnant faced less pressure to marry. The out-of-wedlock birthrate climbed after Roe v. Wade.

These are not the only lies and false promises of the great abortion push of the 1960s and ’70s. Jane Roe of Roe v. Wade was never raped as she claimed, and legalized abortion did nothing to lower the crime rate. Legalized abortion is a scam that hasn’t done anything to help women or society. It has only brought about death and destruction.