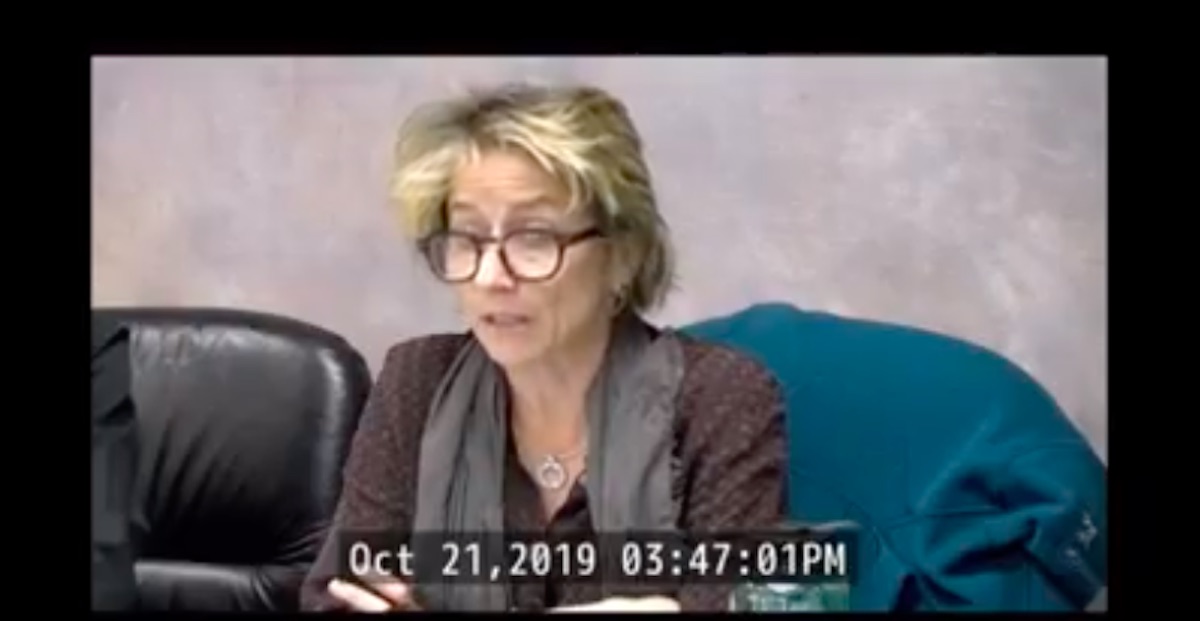 Pro-choice advocates have claimed for years that late-term abortions are only done for health reasons, but a recent video from Abortion On Trial has once again refuted this common myth. The video features Southwestern Women’s Options abortionist Shannon Carr during a 2019 deposition concerning the wrongful death of her patient, Keisha Atkins. During her testimony, Carr struggled to explain why it was medically necessary for Atkins to undergo an abortion at six months gestation.

Carr claimed in a medical document that Atkins needed the abortion to prevent “substantial and irreversible harm to her physical health, her mental health, her family health, her safety and well being.” But Carr spoke to Atkins for only 20 minutes before making this assessment.

When the attorneys present at the deposition questioned Carr about the diagnosis, the abortionist admitted the pregnancy posed no “irreversible physical harm” to Atkins’s health. Instead, Carr made assertions about the state of Atkins’s mental health to try and provide a medical justification for a late-term abortion. Carr’s answers, however, were nothing more than mere guesses about Atkins’s frame of mind.

Multiple patient charts reveal that Carr and her Southwestern Women’s Options co-workers routinely cite mental health concerns as a reason for a patient’s abortion. Yet none of the employees at the abortion center seem to have the correct qualifications to properly diagnose legitimate mental health conditions. Contrary to her claims about being concerned for the emotional state of pregnant women, Carr revealed she does not conduct any follow-ups to measure her patients’ well-being after late-term abortions.

Another patient who reportedly had an abortion for mental health reasons is suing the same abortion facility, saying her abortion “left a profound negative impact” on her emotional state.

Even more egregious in Atkins’s case is the fact that Carr was not her regular doctor, yet the abortion provider made no attempt to examine Atkins’s medical history before carrying out such a procedure on Atkins.

“If I went to a doctor I had never met before and claimed my arm was causing irreversible harm to my mental and family health and I asked doctors to amputate it, they wouldn’t just oblige my request,” said Abortion on Trial’s Jamie Jeffries said. “Abortion is the only major medical procedure you can access in the middle of a mental breakdown or even a full on psychotic episode and the doctor will just give you what you ask for because you want it.”