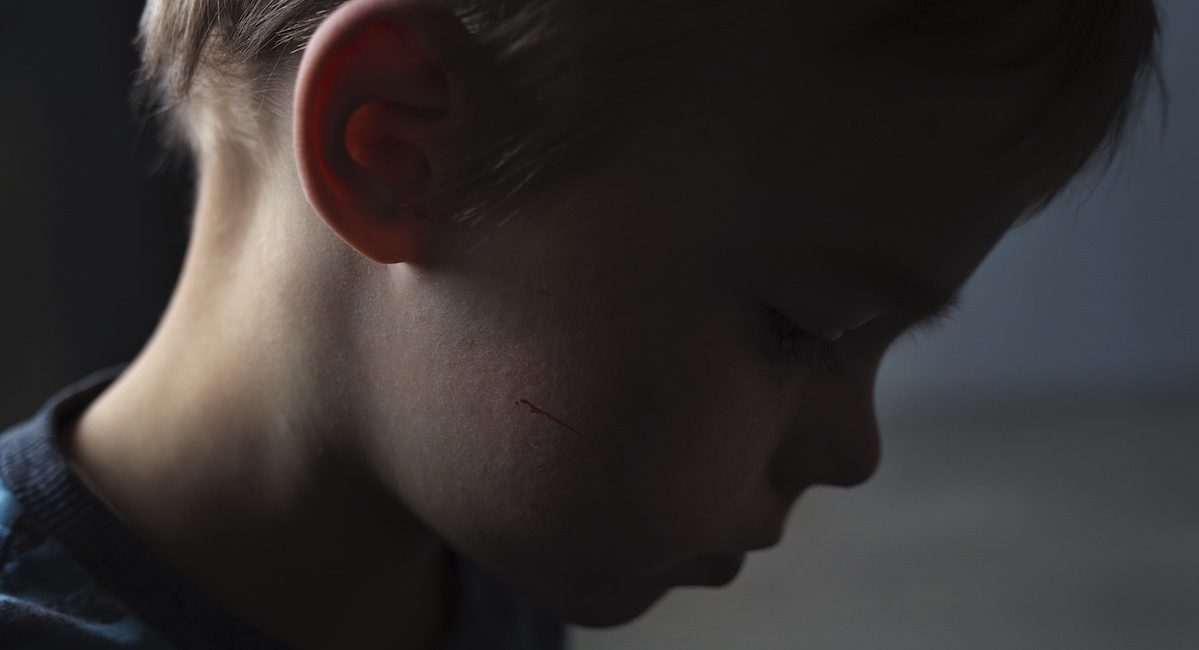 Supporters of legal abortion have long argued that abortion is necessary in order to bring an end to child abuse. In the days immediately prior to the Roe v. Wade decision which legalized abortion, abortion advocates began making this erroneous claim and have continued to this day. In reality, legal abortion did nothing to end child abuse, and in fact, violence against children has only dramatically risen since the 1970s.

In 1973, the year abortion became legal across the United States, abortion proponent Larry Lader said, “The impact of the abortion revolution may be too vast to assess immediately. It should usher in an era when every child will be wanted, loved, and properly cared for; when the incidence of infanticides and battered children should be sharply reduced.” In 1978, NARAL – now known as the National Abortion Rights Action League – made a similar statement regarding abortion and child abuse:

This claim couldn’t have been further from the truth.

READ: Why is Planned Parenthood ignoring these red flags of sexual abuse?

Since 1973, the number of cases of child abuse and neglect has risen from 167,000 cases annually to 700,000. In 2015, according to the National Children’s Alliance, Child Protective Services worked with about 3.4 million children suffering from alleged abuse. And according to the National Committee for the Prevention of Child Abuse, over 1,000 children are being killed by abusive adults annually. In 2001, the Washington Post reported that the “rate of killing for infants before their first birth[day] rose from 7.2/100,000 to 8.7/100,000 between 1983-1991. It continued to rise thereafter, reaching 9.1/100,000 in 2000.” Additionally, death by homicide was the only leading cause of death in children to rise during this time period.

Despite these horrific increases in instances of abuse against children, abortion supporters are still promoting abortion by claiming it prevents child abuse. But in reality, what it does is kill children at their most vulnerable — the ultimate form of abuse. Pro-life speaker and apologist Stephanie Gray touched on this at the Pro-Life Summit, relaying the story of a past audience member who was convinced that abortion is necessary in order to prevent child abuse. The audience member worked in a daycare and had seen countless horrible cases of child abuse and neglect. Her heart broke for the children, and so did Gray’s. However, Gray explained that killing does not end child abuse; it supports it.

“And I said to her, ‘I agree with you that what you’ve said is pure evil in terms of what happens to these kids. I agree with you that we need to respond.’ The question we have to ask is this: Is it ethical to inflict homicide as a solution to abuse?” said Gray. “Wouldn’t homicide, we can then ask, be just another form of abuse? Wouldn’t homicide be communicating to the abuser, ‘You’re right. Life is disposable, life can be treated however you want?’ Wouldn’t that be feeding into the abuser, rather than helping the abused?”