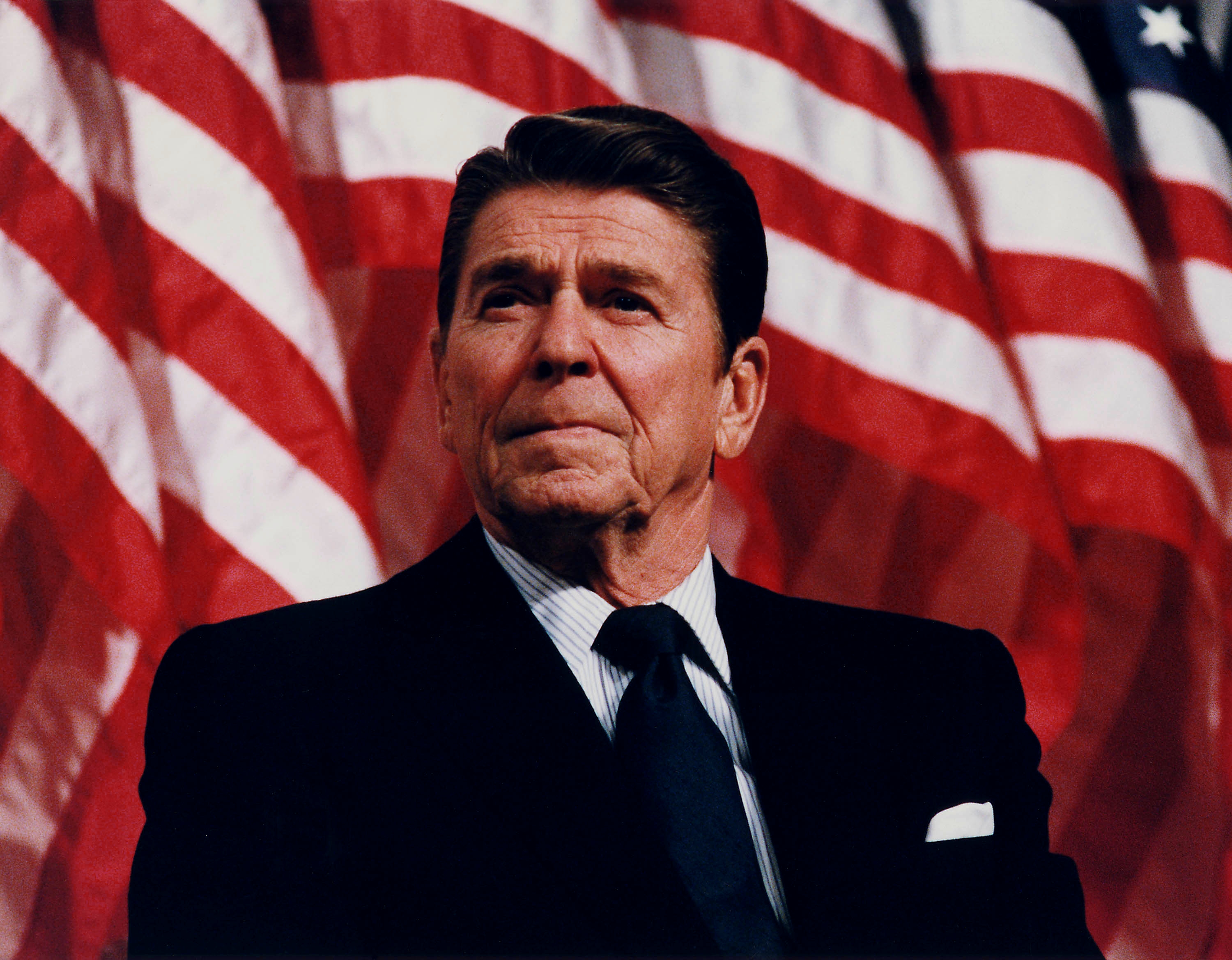 This Sunday was the twelfth anniversary of President Ronald Reagan’s death at age 93, following a long bout with Alzheimer’s disease. His leadership gave pro-lifers many things to be thankful for, chief among them nominating brilliant judicial originalist Antonin Scalia to the Supreme Court.

Reagan had three opportunities to put Justices on the Supreme Court. On his first, he unfortunately made a critical mistake in nominating Sandra Day O’Connor, who went on to vote to uphold Roe in the 5-4 Planned Parenthood v. Casey decision of June 29, 1992. For what it’s worth, Reagan justified his decision in part because she told him she considered abortion “repugnant,” and while pro-lifers raised concerns at the time, she had enough people fooled that the Senate confirmed her unanimously. Still, it’s an object lesson in carefully vetting judicial nominees for any potential shortcomings in their judicial philosophy.

It’s also a mistake Reagan wouldn’t make again. Reagan nominated Scalia at his second opportunity, one of the greatest jurists of the modern era. Scalia understood that the “worst thing about the Living Constitution is that it will destroy the Constitution” because it had no objective criteria for deciding cases, that “no one ever thought that the American people ever voted to prohibit limitations on abortion” and “there is nothing in the Constitution that says that,” and that any responsible judge must be “handcuffed” by “the original meaning of the Constitution.” On today’s court, only Clarence Thomas and Samuel Alito consistently keep Scalia’s dedication alive.

On Reagan’s third and final opportunity, he nominated Judge Robert Bork, a pro-life stalwart who said of Roe in his 1990 book The Tempting of America: The Political Seduction of the Law:

The opinion does not once say what principle defines the new right so that we might know both why it covers a liberty to abort and what else it might cover in the future. We are told only that wherever the right may be located and whatever it may cover, it is “broad enough” for present purposes. This is not legal reasoning but fiat.

In his 1996 book Slouching Towards Gomorrah: Modern Liberalism and American Decline, Bork called “the systematic killing of unborn children in huge numbers” part of “a general disregard for human life that has been growing for some time”:

We are crossing lines, at first slowly and now with rapidity: killing unborn children for convenience; removing tissue from live fetuses; contemplating creating embryos for destruction in research; considering taking organs from living anencephalic babies; experimenting with assisted suicide; and contemplating euthanasia. Abortion has coarsened us.

Unfortunately, the Senate rejected Bork’s nomination following a bitter smear campaign in which the late Democrat Senator Ted Kennedy infamously declared that, among other foul charges, “Robert Bork’s America is a land in which women would be forced into back-alley abortions.” Faced with a Democrat Senate, Reagan was forced to withdraw Bork’s nomination and instead name Anthony Kennedy, who also voted to uphold Roe in Casey.

Even though Kennedy is by no means a pro-lifer or originalist, given the circumstances it’s somewhat miraculous that Reagan found someone who sides with pro-lifers as often as he does, from dismemberment abortions, partial-birth abortions, and abortion regret to parental notification, Hobby Lobby, and Obamacare.

If just one of those had gone differently—had Reagan picked someone other than O’Connor or had the Senate confirmed Bork—Casey would have gone down in history as the case that ended Roe v. Wade, enabling states and Congress to directly protect babies however they saw fit. An already pro-life populace would be even more so without the fiction of Roe deceiving people into thinking they had to support a “constitutional right.” Later this month, we would be celebrating the twenty-fourth anniversary of the Supreme Court correcting its worst injustice.