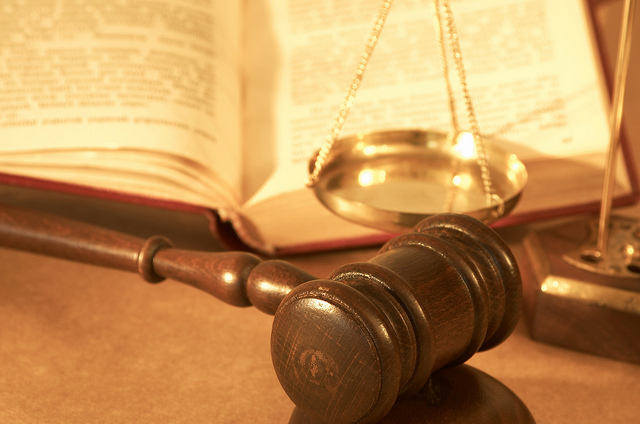 On May 22, 2017, the Thomas More Society filed a lawsuit challenging a St. Louis ordinance, enacted in February, that bars employers from hiring or firing based on involvement in abortion, and forces businesses to provide abortion coverage as part of health care.

Plaintiffs include St. Louis archdiocesan elementary schools, O’Brien Industrial Holdings LLC, and Our Lady’s Inn, which provides shelter and support to homeless pregnant women and their children, including help finding housing, education, and jobs. Peggy Forrest, president and executive director of Our Lady’s Inn, says the St. Louis ordinance interferes with the abilities of the charity to fulfill its mission.

“The ordinance prevents me from hiring only individuals who support our alternatives to abortion mission,” Forrest told the St. Louis Review. “It also requires Our Lady’s Inn to house women who intend to have an abortion…This forces us to be complicit in that decision.”

The ordinance also contradicts a 2014 decision by the U.S. Supreme Court in favor of Hobby Lobby, which stated that requiring family-owned corporations to pay for contraception in health care plans under the Affordable Care Act violated a federal law protecting religious freedom.

Proponents of the ordinance have been unable to point to any examples of discrimination in employment, housing and reality against individuals who have had or were planning to have an abortion.

St. Louis Archbishop Robert J. Carlson has indicated that the archdiocese will refuse to follow the ordinance, which violates the constitutional rights of individuals and organizations to practice their religious freedoms.

“Sadly, legal protection for those members of the human family waiting to be born in this country was removed by the Supreme Court in 1973,” explained Carlson in a statement. “Now, some of our St. Louis politicians have made a protected class out of ‘reproductive health,’ which is merely a politically correct euphemism for abortion.”

Thomas More Society special counsel Sarah Pitlyk claims the ordinance not only contradicts Supreme Court rulings but also violates explicit state law. Pitlyk believes it will be “quite easy” to show how provisions of the ordinance are affecting plaintiffs illegally.